Hey all. I'm just dropping in to make sure you know about a new podcast called the Mayfair Watchers Society. 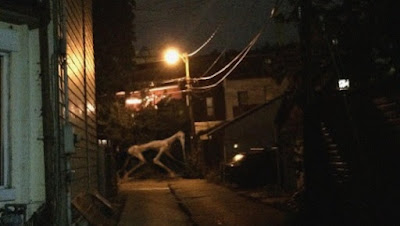 Premiering last month, MWS is a ficitonal podcast featuring creepy tales based on the work of artist Trevor Henderson. I've known Trevor for over a decade (we're both OG Laser Blasters) and he's good people. I always get a kick out of the fact that the youngins have latched onto some of his creations like Sirenhead and Cartoon Cat. He's also responsible for that Pallatine Massacre banner to the right there - for which I paid him in VHS tapes. No joke.

Anyhoo, check out the podcast, it's some great stuff.