I'm popping in during my hiatus to post about Grady Hendrix's new book, The Final Girl Support Group. 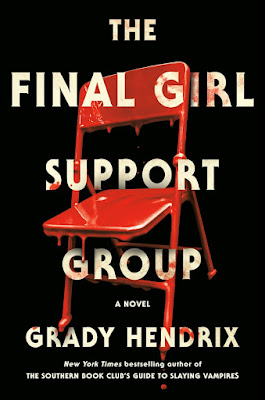 I'm a big fan of Hendrix's work. He has a tremendous talent for breathing new life into standard horror tropes as evidenced in his previous titles like Horrorstör and My Best Friend's Exorcism. When I heard he was writing a novel about final girls, I was immediately excited because they are perhaps my favourite concept in all of horror. My childhood was filled watching such plucky and resourceful heroines as Laurie, Alice and Nancy fight their way out of danger. Hendrix did not disappoint.

The Final Girl Support Group was a terrific read. Even more than his previous books, this story moves at a break-neck pace. Once the players are established, it immediately throws the protagonist – and us along with her – into chaos.

I think what most surprised me about this story was how meta it was. I guess I was expecting something straightforward, but there's some fascinating world building here based on pre-established history horror fans will instantly recognize. I suppose this is a mild spoiler, (though it's literally set up in the first few chapters), but the book's conceit is that all the slasher franchises we all hold dear – boasting alternate titles like Summer Slaughter and Babysitter Murders etc – were all based on real events and these actual survivors have spent their lives haunted not only by PTSD, but the media and Internet stalkers.

Take for example, our protagonist Lynette. Imagine if you will, that Linnea Quigley's character in Silent Night, Deadly Night had survived being hung up on those antlers. Hendrix offers up some really interesting alternate scenarios for classic slashers in an entangled ball of horror lore that is equal parts familiar and fresh.

I also appreciated that Hendrix threw a sobering slant on the realities of surviving a mass murder, not only from a mental health perspective, but also how they're treated by the masses, how their would-be murderers are fetishized and their ordeals end up being commodities to be ranked on Internet all-time lists.

Hendrix has a very visual style to his writing so it is not at all surprising this story has already been bought by HBO Max with the Muschettis (of It fame) and Charlize Theron already attached. I don't know what it will look like when it eventually hits the small screen, but I will definitely be there to watch because I know as well as anyone that you can't keep a good Final Girl down.

Here's the last round of horror stubs. 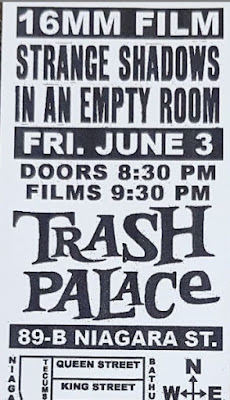 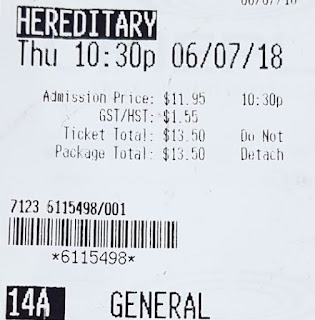 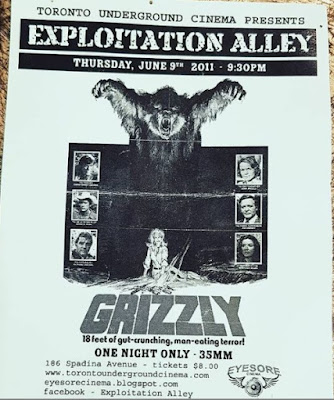 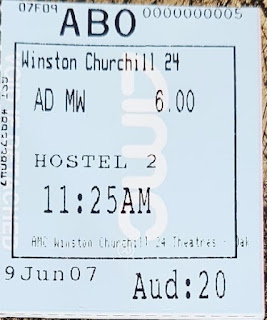 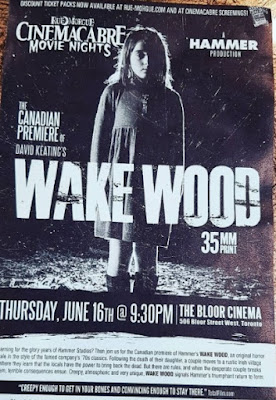 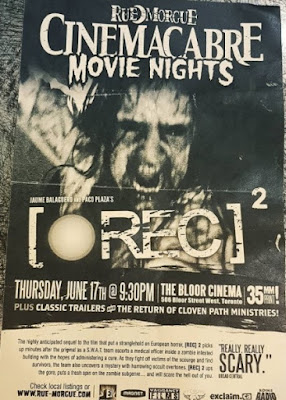 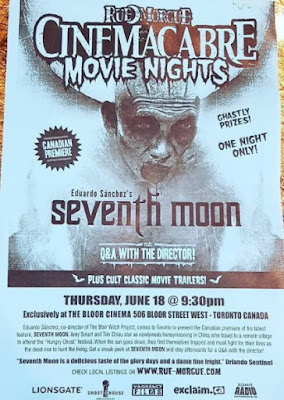 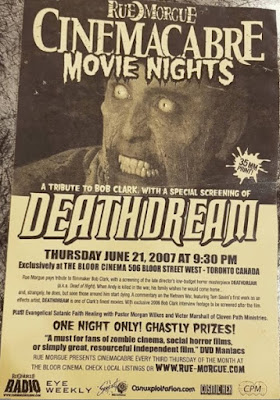 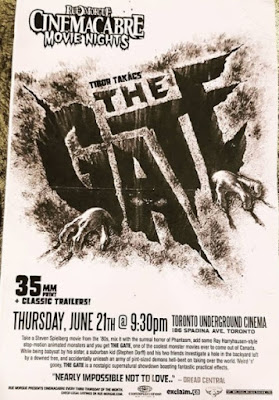 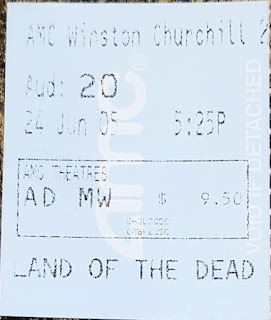 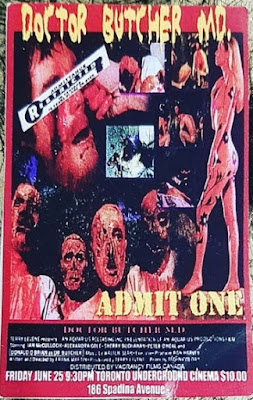 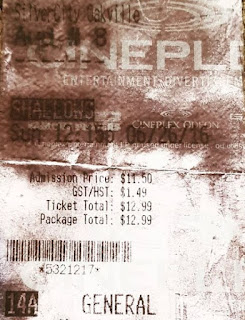 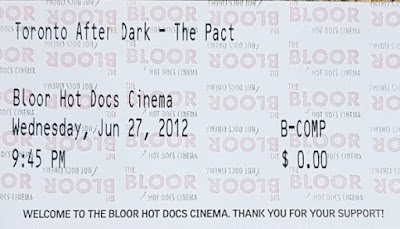 To check out more of my collection, click my Insta here, or the Archives here.
Posted by Jay Clarke at 10:13 PM No comments: