I was really saddened to hear about the passing of John Saxon yesterday. He was 83. This one really stings. He was a legend with a show business career that spanned seven decades and almost two-hundred credits.

Arguably best known for this roles in A Nightmare of Elm Street and Black Christmas, he was a ubiquitous figure in the horror genre that goes all the way back to Mario Bava's 1963 film The Girl Who Knew Too Much. To me as a child, he was that guy who always popped up in popular TV shows like Wonder Woman, The A-Team and Fantasy Island. Saxon was the guy who basically introduced me to the concept of a character actor. I'm glad I was able to see him in person during the 2014 Festival of Fear as part of the Black Christmas 40th anniversary reunion.

Rest in peace, Mr. Saxon. You will be missed.
Posted by Jay Clarke at 1:08 PM No comments:

Short of the Week: Make Me A Sandwich

Here's a great little short from last year from director Denman Hatch that I programmed at both Saskatoon and Hexploitation. Bon appetit!

I should be a fucking plane right now. Instead, I am languishing in a humidified office. 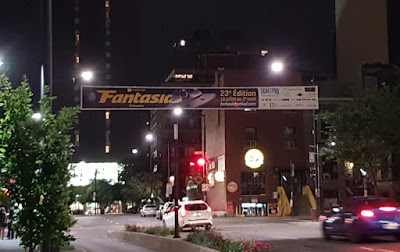 Fuck you, Covid. Way to break my streak of twelve years.
Posted by Jay Clarke at 12:00 PM 2 comments:

A Puzzle With Sharp Edges.

Here's the latest endeavour, all finished. 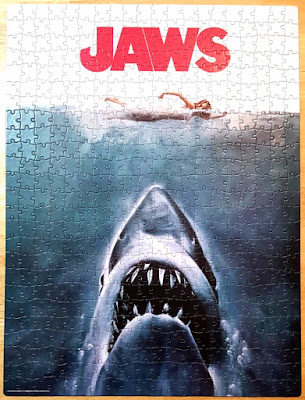 This one was only 500 pieces so it didn't take as long as the last ones. Not sure where I am going from here, but each puzzle completed gets me closer to my white, or rather pink, whale.
Posted by Jay Clarke at 10:00 AM No comments:

These responses below to Disney World's reopening announcement are hilarious.

Posted by Jay Clarke at 5:26 PM No comments:

I was really saddened to hear about actress Kelly Preston's recent passing. She was only 57.

Growing up, I had a crush on her from seeing her in flicks like Mischief and SpaceCamp, but it was 1987's Spellbinder that really cemented it for me. I was probably about thirteen when I saw that and boy oh boy was she unforgettable. Following that, she worked steadily right up until losing her two-year battle with breast cancer. 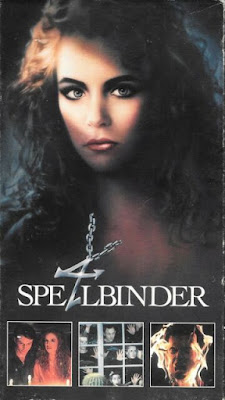 Rest in peace, Ms. Preston.
Posted by Jay Clarke at 6:00 PM No comments:

Gifrific: Ya Got A Little Somethin' On Yer Face.

Here's a fond farewell to perhaps the greatest composer that ever lived. Rest in peace, Ennio Morricone.

Posted by Jay Clarke at 8:05 PM No comments:

Hey all! I'm stopping in here to announce I'm firing up my Instagram once again and beginning a new feature today. After 2015's successful Crawlspace Dive, I will now spend this year forth posting my old ticket stubs. Some go as far back as 1993 and include ones from film festivals and rep houses as well as the bigger chains. We start our journey (somewhat fittingly) with Danny Boyle's 2002 virus flick 28 Days Later. 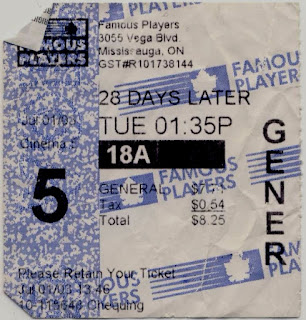 I have tickets for about ninety per-cent of the calendar year, so follow @jrclarke1888 for daily updates.
Posted by Jay Clarke at 6:31 PM No comments: