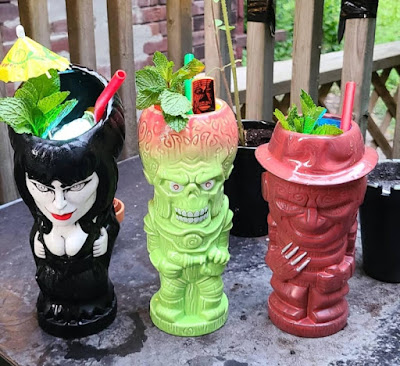 I was saddened to hear about the passing of director Joel Schumacher. He was 80. He had a storied career that spanned several decades and included titles like Falling Down, A Time To Kill and a pair of Batman movies.

To me though, he'll always be the man who brought us 1987's The Lost Boys. It still remains one of the greatest eighties time capsules to this day, with its soundtrack being the first CD I ever bought.

I'm happy I was able to see Schumacher twice in person at his TIFF screenings of Tigerland and Phone Booth, in 2000 and 2002 respectively. Rest in peace, good sir.
Posted by Jay Clarke at 8:22 PM No comments:

I finished my latest puzzle, Messed Up's edition of the Lucio Fulci classic The Beyond, graciously lent to me by my gal pal Ali. 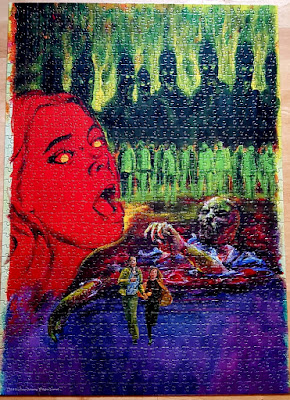 It took a while because there are sections that are the same colour and the individual pieces are less unique than Mondo's Thing puzzle were. I'm just glad I got to finish this before The Last of Us Part II came out.


Not sure what the next one will be or if there will be a next one. Puzzling isn't my natural state so now that things are slowly returning to normal in my corner of the world - not to mention the weather becoming more favourable - it may fall by the wayside. We'll see I guess.
Posted by Jay Clarke at 3:32 PM No comments:

Labels: Horror Gaming, Horror Gifs, The Last Of Us

I just realized now that I never posted about my favourite podcast from last year, Radio Rental. 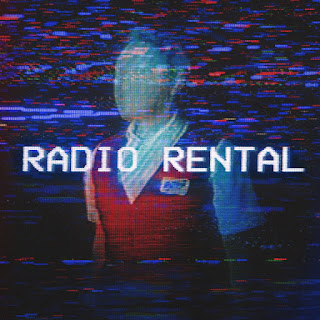 It's a podcast where people relate stories about odd or terrifying things that happened to them. It's curated by a peculiar host by the name of Terry Carnation from behind the counter of his video store.

The reason I'm bringing it up now is that the second season has just started. Come on in!
Posted by Jay Clarke at 5:38 PM No comments:

I saw a lot of promising stuff at the PS5 unveiling event, but chief among them was obvi Village, the eighth installment of the Resident Evil series. Here's the sneak...

Is there a more astute representation of half-assed than 2018's Slender Man?

This is what carbon copy of a carbon copy horror looks like. If you want legitimate Slender Man horror, check out the web series Marble Hornets. It's way better and they had zero money to do it.
Posted by Jay Clarke at 11:46 AM No comments:

The World Is A Trash Fire. 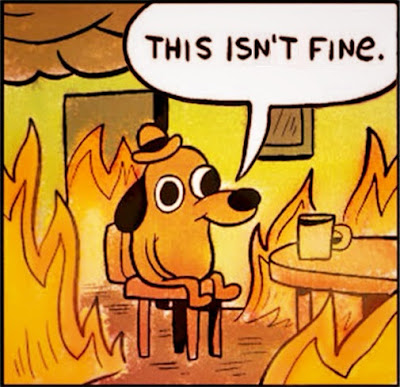