All told I saw fifteen films this year at Fantasia, ranging from retro martial arts to Kiwi comedy to upcoming horrors. Here were some of the highlights in case you are keeping score at home.

Probably my fave of the trip was Justin P. Lange's The Dark. I heard comparisons to Let The Right One In prior to the screening and they are apt. However, I'd say the dynamic between the two leads (Nadia Alexander & Toby Nichols) was a little different, as were the events that got them there. This equally sweet and sanguine effort was right up my alley. 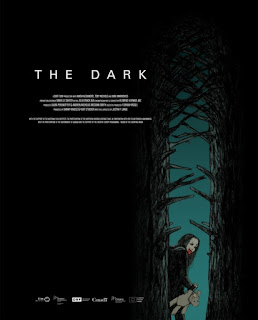 Lee Chang-hee's The Vanished was a terrific thriller from South Korea. It walks a fine line between conventional and supernatural with a narrative that unfolds flawlessly, yet still has room for levity courtesy of a Columbo-esque gumshoe played by Kim Kang-woo. Just when I thought the movie might be spinning its wheels in the third act, it hit me with a fantastic conclusion that tied everything together. 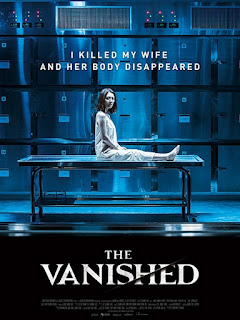 Brazillian director Dennison Ramalho has wowed me over the years with his short films Love For Mother Only, Ninjas & ABC 2's J is for Jesus, but The Nightshifter was his first foray into long form. Wonderfully obtuse to start, the film actually became increasingly more conventional as it progressed. It wouldn't surprise me if an American studio remade this by the end of the decade. 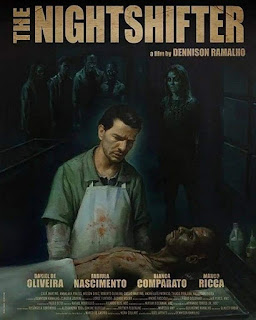 On the science-fiction side of things was Isaac Ezban's Parallel. This was some smart and engaging stuff that was heavily aided by the visual stylings of cinematographer Karim Hussein. I really loved that the filmmakers took the fascinating theory of the Mandela Effect and fashioned it into a feature long concept. 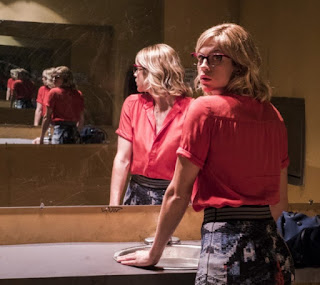 Filmmaker Timur Bekmambetov was back at Fantasia this year with three films, but the one I caught was Profile. Using the same “screen reality” format employed in his Unfriended series, this one featured far more serious subject matter. This film was as tense as it was topical. I really dig this evolution of found footage and its fresh way of telling stories. Considering how much time we spend in front of our computer screens these days, I feel there is real strength in the familiarity of its narratives. 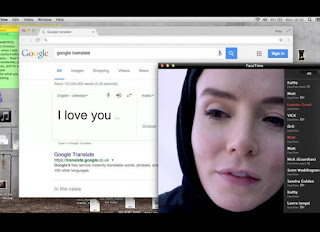 Lastly, I wanted to give a shout-out to a pair of comrades who had their films play at Fantasia. My Little Terrors cohort Justin McConnell premiered his new feature Lifechanger and Jen Wexler screened her backwoods slasher The Ranger.

It was a terrific week in terms of film, as well as festival events, but more on those tomorrow.