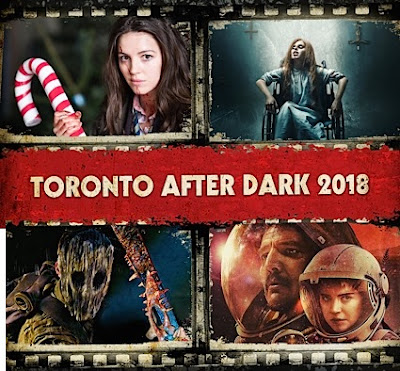 For its thirteenth edition, Toronto After Dark actually added more short films to their numbers this year. While we are usually treated to an International Programme and homegrown efforts before each feature, programmer Shannon Hanmer premiered an additional Canadian shorts block. As a programmer myself, I know that time restraints can often make you leave some solid stuff off the line-up so creating a separate program for longer form short films is a perfect solution.


Here were some of my faves from the week.


On the international side of the things were some really solid creepers, including 9 Steps from Marisa Crespo & Moises Romera and Paul Taylor's The Blue Door starring GoT's Gemma Whelan. 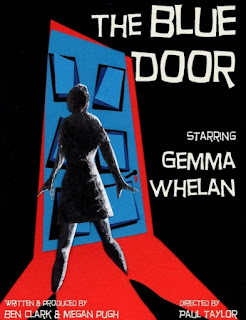 The short film world is rife with clever sci-fi concepts, but very few are as well conceived as Heath Michaels' The World Over. I immediately dialed into the universe built here and the connection between the two leads, Tess Granfield & Brett Keating. That's a tall order when you only have fifteen minutes to work with. 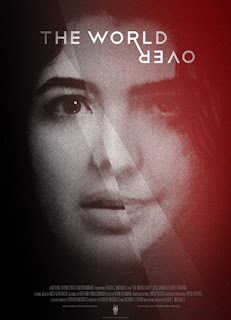 The programme's only source of levity - the world is angry folks - was Sam KJ's PvP, a fun portrait of video game competitiveness with a nice homage to The Raid 2 thrown in.


It was unfortunate that a technical glitch caused the most traumatizing short - Alezandro Rios' Los Gatos - to be played last, leaving the audience completely reeling when the lights came up. I heard several stories of attendees rushing home to hug their pets afterwards. 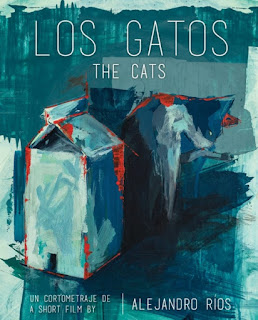 Moving on to the Canadian shorts, I actually felt that they were the stronger offerings this year and Shannon made sure to run the gamut.


Coming off her short Ink last year, Ashlea Wessel stepped up her game with the fairly ambitious Tick that was not only larger in scope, but also took the opportunity to tackle long gestating social issues. 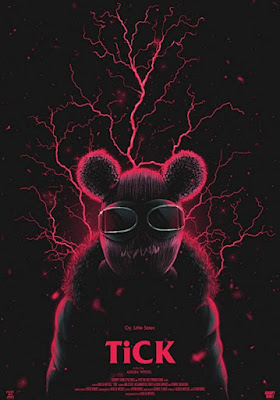 I mentioned sci-fi earlier and James Villenueve's The Ticket was likely the best POC I've seen in a while. Channeling V with a little Willy Wonka, it's definitely a concept I'd like to see more of.


Winnipeg native BJ Verot had not one, but two solid works in the fest with After The Rain and Echoes in The Ice, the latter of which being a terrific hybrid between Carpenter and Lovecraft.


I really dug Scott Riopelle's Split Decision, as it was a well executed piece using the urban legend setup of a stranger appearing on your doorstep at night as a starting point. Things got gorier from there. 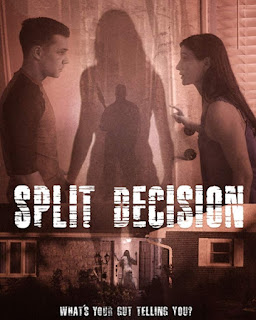 Quang Ngo-Trong's The Windmill Man and Roney's Glitter's Wild Women also got some good laughs from the audience and music videos Death Van and Space Hustler (from Michael Enzbrunner & Carlo Schefter respectively) had me tapping my foot in the aisle.


My favourite short so far this year though has been Santiago Menghini's Milk. This is the kind of shit that makes my eyes water. Perhaps most impressive is that he takes an idea reminiscent of a two-sentence horror and keeps ramping it up. It doesn't hurt that his shorts are always soaked in atmosphere, as anyone who saw his 2014 effort Intruders will attest. Someone give this guy a feature! 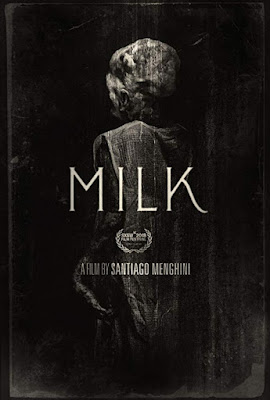 Yes, the future is bright (and dark) ladies and germs.
Posted by Jay Clarke at 10:00 AM