In the inaugural BTB post I mentioned that, much like their rental counterparts, recordable VHS often had colourful covers to catch the eye of the consumer. This week I wanted to showcase some of the louder examples and considering it was the eighties you can imagine they were cranked to eleven. 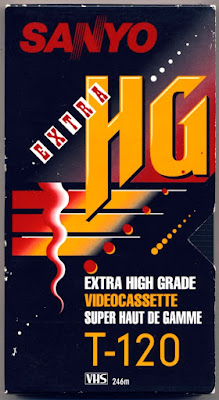 You may have noticed that black and grey were the industry standard so I think Polaroid had the right idea in shaking things up. Perhaps taking a cue from Key Video they added in an instantly recognizable rainbow motif. 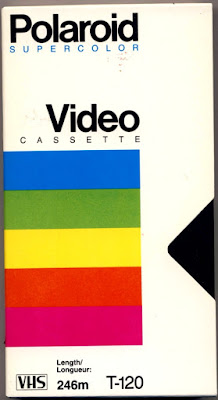 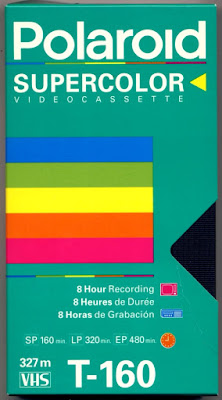 Now thankfully - for archival's sake anyway - my mother still has totes full of tapes with old Days of our Lives episodes on them so if you're thinking that there would be several one-off brand VHS in them... well you would be correct! 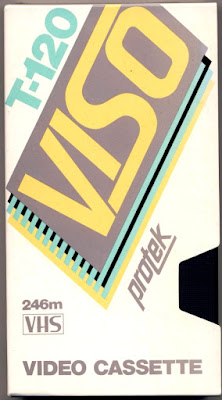 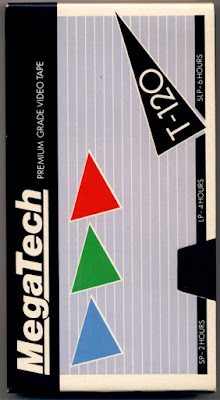 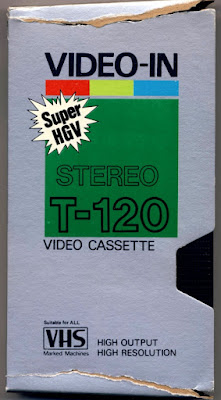 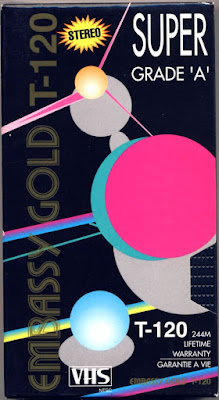 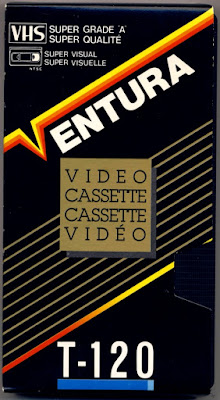 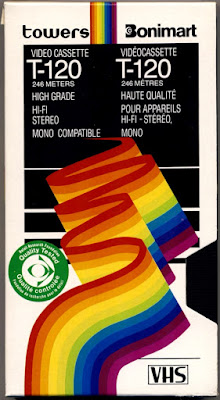 Damn... Towers?! That is going back aways. That's it for now, but I've still got plenty more to post in the future so stay tuned.
Posted by Jay Clarke at 10:00 AM