In preparation for an upcoming article for Delirium Magazine and also that I'm working the booth at Fan Expo, I brushed up on nineties Full Moon movies this week. By brushing up, I mean I somehow viddied sixteen titles between Monday to Friday.


Most of them I watched through Fullmoonfeatures.com, which is their official streaming site. You should check out their 7-day free trial, as it not only has FM titles, but also that of Blue Underground and Wizard. Okay, enough shilling, here's a quick rundown. 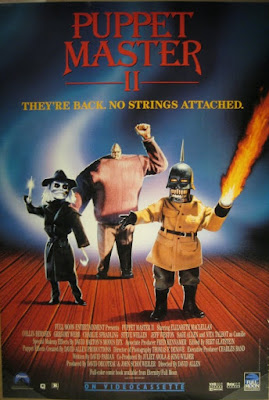 My introduction to Full Moon and still one of my faves. 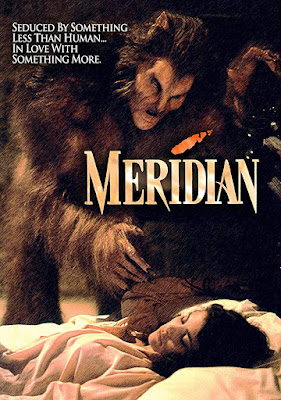 Sherilyn Fenn & Charlie Spradling are so hot in this they almost melted my laptop. I didn't remember it being so rapey when I was sixteen. 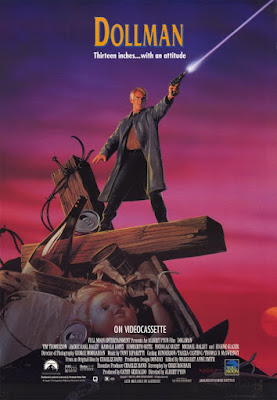 This was a lot of fun. Jackie Earle Haley plays the villain. 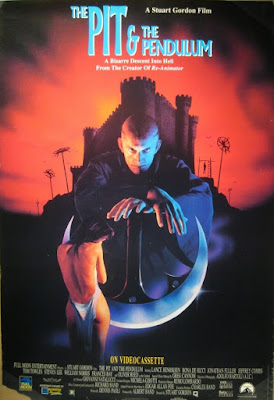 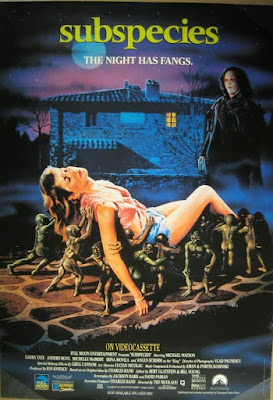 Some cool stop motion and Anders Hove bringing it as the villainous Radu. 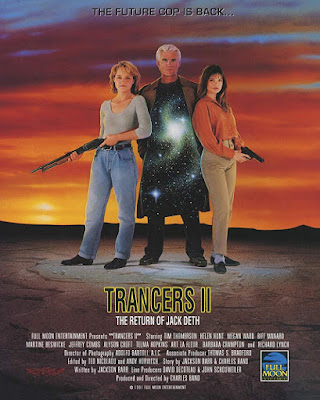 The only thing more distracting than all the sci-fi exposition were all the close-up shots! 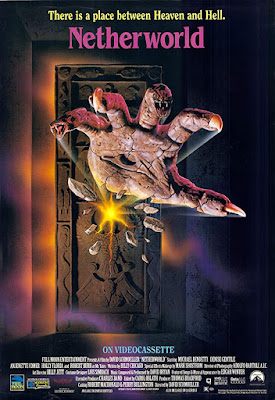 Hard to describe, definitely more incoherent than I remembered it. The flying hand was still cool, even if it is just ripping off Phantasm. 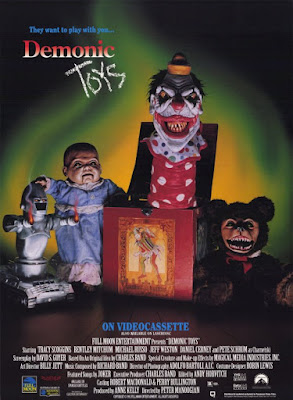 A Puppet Master redo to be sure, but these new creatures are certainly memorable. 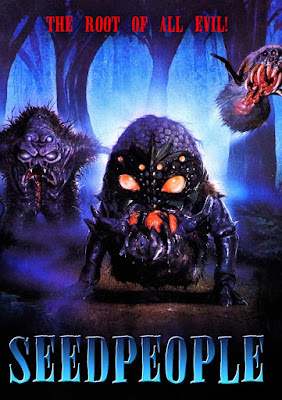 This riff on Invasion of the Body Snatchers is one of Full Moon's more pedestrian offerings. 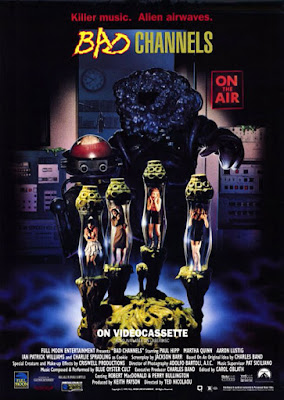 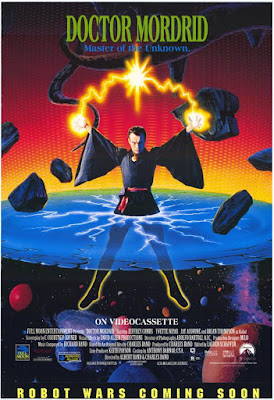 Can't get the rights to Dr. Strange? No problem, just make your own! 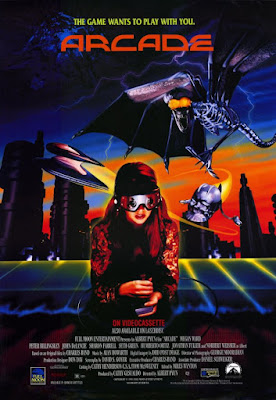 Man, I love nineties computer graphics. It's like Seth Green says; "VR is the wave of the future!" Over twenty-five years later, the future is here! 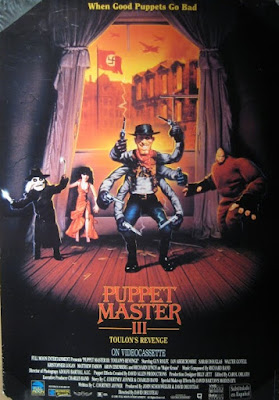 Overall, this is the best PM film of the series, even though I'm still partial to Part 2. 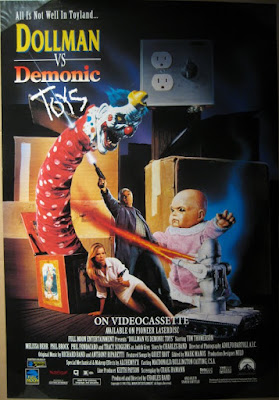 Even though barely an hour long (when you take out the flashbacks), this is still amusing and a pioneer of the now-ubiquitous cinematic crossover event. 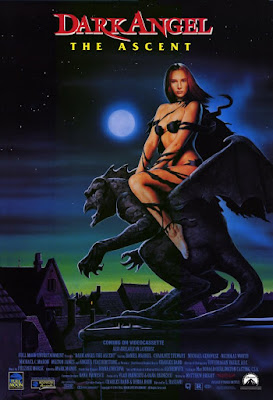 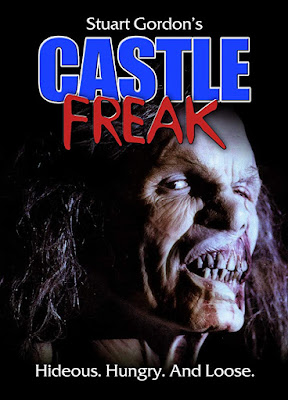 Gordon is back with another winner. And this time he's brought Jeffrey Combs AND Barbara Crampton. Top notch make-up effects in this one.


So yeah, now my brain is slightly fried. I think I've earned myself some sun, wouldn't you say?
Posted by Jay Clarke at 10:00 AM