Well, here we are again at the end of another trash fire year. All things considered, while the world burned, I had a decent year. Fantasia & TIFF are returning to their regular scheduled programming (I managed to duck the Rona outbreaks at both) and actually picked up a new pre-screening position while schmoozing at the former.

I also acquired two new gigs through Rue Morgue. If you read the mag, you may have noticed that list of Morbid Facts & Weird Stats at the hop, which are now - since the summer - being penned by me. Additionally, in the before times, my buddy Tal used to host horror trivia nights at Storm Crow Manor. In the fall there was talk of bringing it back and since he was unavailable, my trivia partner Pat & I - who used to win those events more often than not - took over the hosting duties. We just had our third edition and it's going very well.

Anyway, as Tal used to say, “enough about me, let's talk about me”.  I had no shortage of media to enjoy this year. The Boys cemented itself as my favourite TV show, Prey gave the Predator franchise its best entry in thirty years and, God love him, Sam Raimi introduced a little Evil Dead to the MCU.

On the gaming side of things, Stray and The Quarry were tremendous fun, and as soon as I find a partner for The Devil In Me, I'll get on that too.

As for horror, I actually think it was a pretty strong year. Of course, there were some stinkers, but even mainstream fare like Smile and Black Phone seems to be well favoured - though I've seen neither. Here were my highlights; 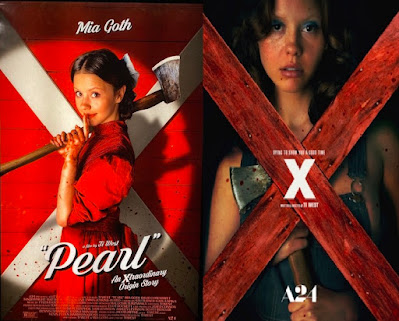 Ti West returned to form in a big way in 2022, first with X and then Pearl. I loved the sexy, grimy sleaze of the former, and the fairy-tale boisterousness of the latter. The unveiling of Maxxine at Midnight Madness blew the roof of the house, making it my most anticipated of 2023. 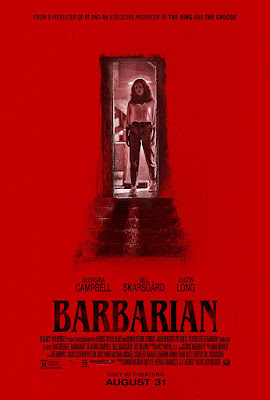 Barbarian was a breath of fresh air, a two-part mystery, both as hair-raising as they were entertaining. It was definitely the best communal experience I've had since last year's Spidey. I can't wait to see Zack Cregger's next project. 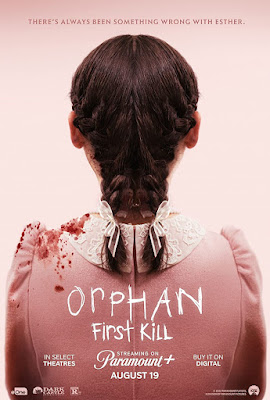 Expectations exceeded. Once you clock into its tone, this one is a riot. William Brent Bell somehow, SOMEHOW gives us a twist every bit as outrageous as its predecessor. And lovely to see Isabelle Fuhrmann again, she should be in more stuff. 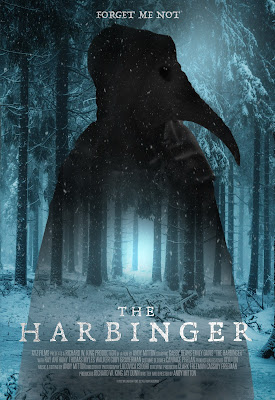 The “sleeper” of this group. I was super impressed by this movie at Fantasia. A great lead, a solid concept and the best use of Covid-19 in a horror picture I've seen so far. 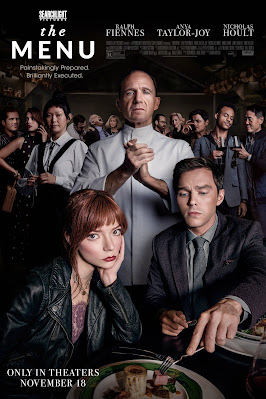 More of a black comedy than a horror I suppose, but I adore this movie. It's one of those scripts I wish I'd written. It's also the only film this year I saw twice in the theatre (2 and a 1/4 if you count when I ducked in to watch the last half-hour while waiting for Avatar to start).

Honourable mentions to Nope, which was truly spectacular in IMAX and The Watcher, a tense thriller starring Maika Monroe (who should also be in more stuff). I also really dug Joe Begos' Christmas Bloody Christmas, a weird hybrid of Silent Night, Deadly Night, The Terminator and, of all things, High Fidelity. Riley Dandy is fire and I can totally see this becoming a holiday watch regular. Lastly, even though it's more of a true crime procedural than a horror picture, Holy Spider is very, very good.

Okay, that's it. This is a recording... May 2023 be better than the last. Take care and stay safe, kiddies.