Just a couple of recent things that I wanted to mention while I have a moment.

First, waaay back in January, I posted a teaser for an upcoming South American film called Descendants (aka Solos) that looked promising. Well, that film is now almost ready and a full trailer just appeared on Twitch. Check it out here. Something must be going on in Chile right now. First, we are given their first martial arts flick (the excellently balls-out Mirageman) earlier this year, and now their premier zombie effort. Could we be seeing the beginnings of another genre powerhouse to compete with the current frontrunners from France, Spain and Thailand?

And speaking of the French, what have those crazy bastards got in store for us in 2009? Well, according to recent news from AFM '08, there are two coming down the pipe; the survivalist horror Humains (aka Humans) and The Pack. 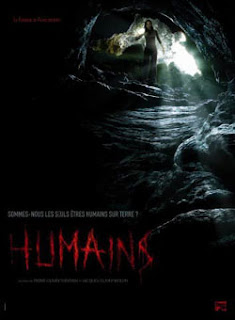 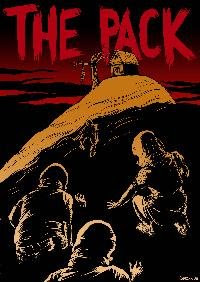 And finally, a new trailer appeared for Dario Argento's newest Giallo. I'm not gonna sugarcoat it. It doesn't look good. However, speaking as one of the few people that actually liked Mother Of Tears, I'm still holding out hope.
Posted by Jay Clarke at 10:06 PM