All this white outside is making me see red this morning. I'm so irritated right now, I can't even bring myself to write an intro. That said, here's what I got for you...


Earlier this week, Fangoria editor-in-chief turned filmmaker Chris Alexander released the official poster for Queen of Blood, his sophomore feature and pseudo-sequel to his 2012 debut, Blood For Irina. 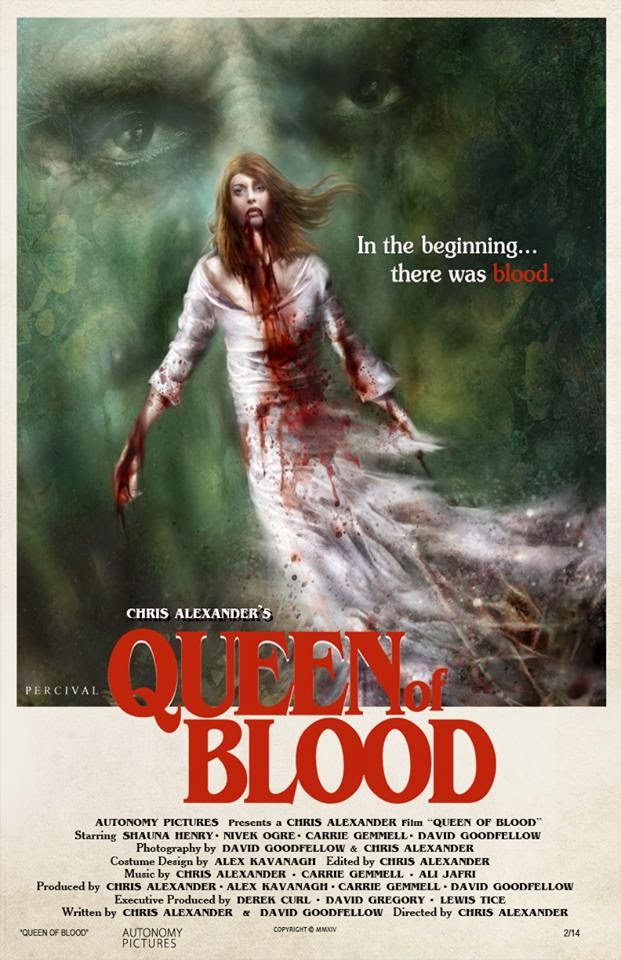 It looks pretty darn sweet. Shortly after, he also premiered a teaser trailer.

In addition to looking like Jean Rollin and sounding like John Carpenter, I think the biggest draw for me is that it stars Skinny Puppy frontman Nivek Ogre. I'm interested to see how this turns out.


Although I wasn't able to attend the latest edition of Little Terrors last week, curator Justin McConnell was kind enough to send me links to the ones in the programme that are currently online. Here below, is James Bushe's dark (literally!) UK horror Blackout.


My friend Lisa recently turned me onto a Reddit forum called No Sleep this week. It is basically a writer's group for scary stories, but all involved pretend that everything presented is fact and not fiction. 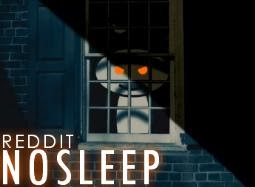 I've only scratched the surface so far, but the six-part story by user 1000Vultures (which was later expanded into a novel called Penpal) is pretty exceptional. You can read the first story entitled Footsteps here. I take no responsibility for any increased electrical bills or insomnia caused by said stories.
Posted by Jay Clarke at 10:30 AM