Well, that was the worst. I haven't had an illness like that in five years. Anyway, let's put that unpleasantness behind us and move on. Here's what I got.

The Last Of Us: Hollywood Edition.

It's old news that the The Last Of Us is going to get the movie treatment, but I did want to comment on it. I guess the two biggest positive points are that the creative director Neil Druckmann is writing the screenplay and Sam Raimi's Ghost House Pictures will be collaborating to bring it to the big screen. This of course, doesn't mean Raimi will be directing - it's been a very long time since Raimi has been behind the camera on something of this jet-black nature - but I have faith he can find the right pieces. Casting will be tough. I suppose for Joel, the Hollywood money is on someone like Gerard Butler, but I'd hold out for someone who can effectively do a North American accent. 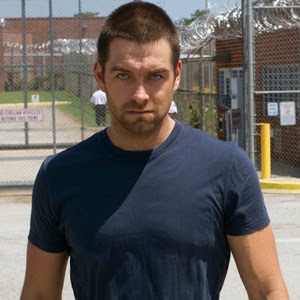 In my recent sickness, I watched a lot of the television show Banshee, so perhaps with a little ageing, Antony Starr could work nicely. As for Ellie, obvious choices Ellen Page and Chloe Moretz have now become a little too old for the part, so some new blood may be required here. I look forward to seeing how this develops.


Here's a cool poster for The Burning by my artist pal Trevor Henderson. 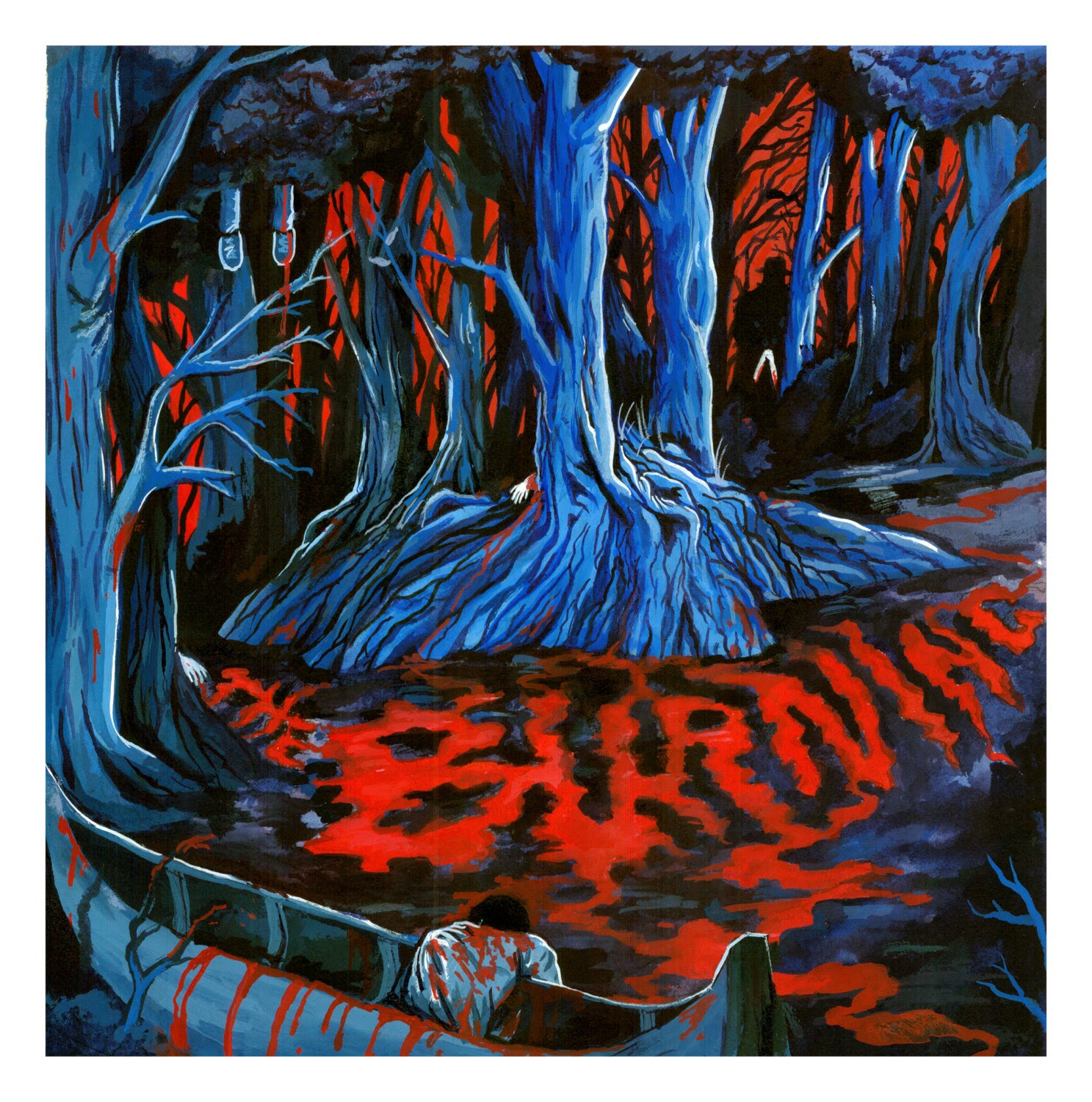 I love the colour scheme of this piece. If you'd like a copy of your very own, head on over to his site by clicking here.


Remember those unfortunate souls in 1999 who got stuck watching The Blair Witch Project in the first few rows of the theatre and ended up with motion sickness. Well, a Vimeo user with a lot of time of his hands, has painstakingly stabilized the film for your viewing enjoyment.


I think this merely makes the movie disorienting in an entirely different way, but it's one hell of an experiment.
Posted by Jay Clarke at 11:00 AM