Hey all! Let me just start off by saying thank you to all those that have stopped by over the last eleven years. Though this humble blog was mainly meant for me to a) wax nostalgic about the VHS age and b) to stave off writing atrophy, it warms my blackened heart to know that a few of you out there care enough to keep looking in.

2018 was a pretty decent year for me. I picked up two new gigs, one as head programmer at the Toronto Smartphone Film Festival and one as a shorts screener for Fantasia, the latter of which brings the relief of not begging for a pass every year. I have further ingratiated myself into the short film community and even printed up some new business cards!

On the writing side of things, I'm also proud of the anniversary article I wrote for Delirium magazine about Bernard Rose's underseen gem Paperhouse. It's a pretty sweet issue, you should pick it up. 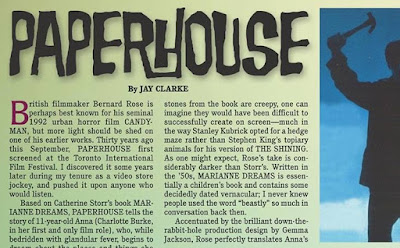 I was also glad to visit Calgary this year and check out CUFF. Frankly, I was enamoured with this fest, and not just by how brilliantly they treat their guests – I was there screening The Good Samaritan – but by how well it is run.

Lastly, Blood, Sweat & Terrors, the third Little Terrors compilation I helped put together is now available on almost every platform out there. This one is action oriented and it's pretty crackin'.

So now we're done with all the sappy stuff, things are going to be a little different at this year's end. No more calculated top five lists. I decided this for two reasons. First, having now shifted my focus to old VHS titles, I realized there was no yearly archive of posts I could go back and refer to when compiling my Best/Worst of 2018. Second, I finally came to the conclusion...

That being said, I am still compelled to briefly touch on the media that enraptured me over this past year. 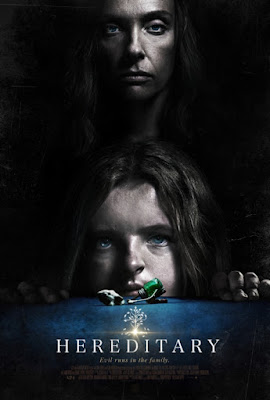 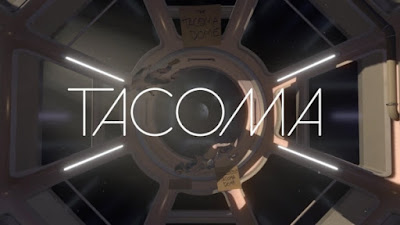 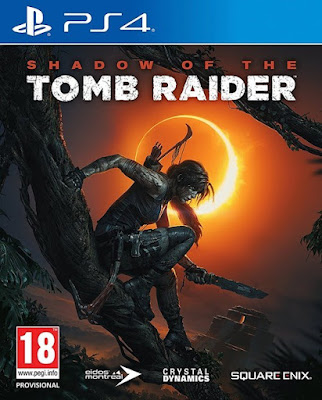 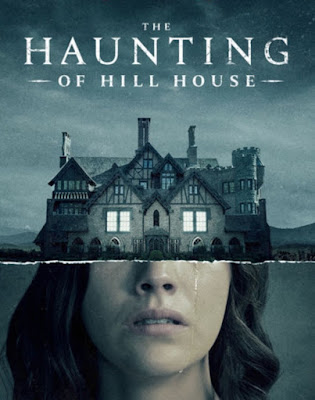 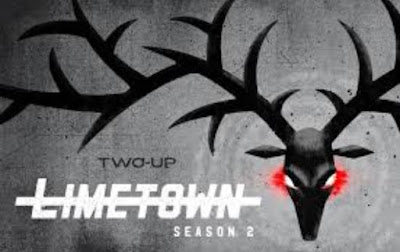 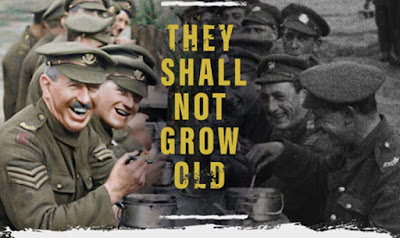 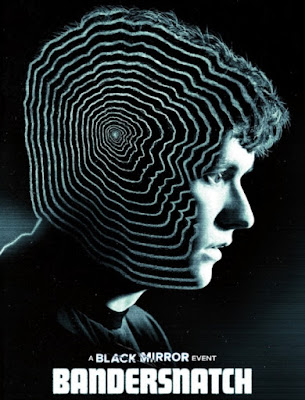 That was my 2018 in a nutshell. You may have noticed that there were no short films in that list above. Well, that's because I'm going to dedicate a special post to those tomorrow. Check back then, kiddies!
Posted by Jay Clarke at 2:32 PM

Still holding the torch for the Tomb Raider series? I remember how glitchy and difficult it was to use the original, what with the 3rd person POV camera that could move around. I've been finding the horror themed Dead by Daylight to still be interesting, a couple of years after it's release. Find it hard to get time to invest in a lot of the new games.

Oh for sure, the new TR's are as smooth as silk.
A group of friends & I played a lot of F13 together back when it came out, but never got into DBD.

Funny you mention that I bought that a while ago but haven't tried it yet. I thought there was a freeze on the game because of an ownership dispute? From what I saw online of people using this both the players trying to escape as well as the Jason can talk to each other can talk with each other live, which would lead to excessive trash talk. With DBD the interaction is limited to the intro and exit lobbies where ppl can type their garbage. Still gets too emotional though.

If I find out after that someone was playing on Twitch sometimes I'll go back and check out their stream recording. That's when you find out how much they are teaming up together, like in this one where I'm the killer as the Hag and the gentleman on TTV eventually disconnects:

At some point there will be too many characters and new perks to keep track of what is going on.