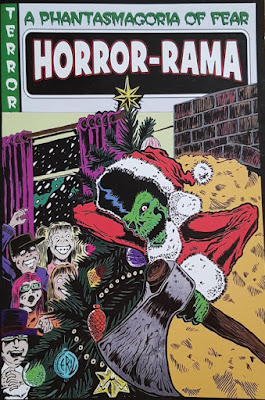 The usual fun was had by all, but this year was particularly significant because the HR gang was able to bring out living legend Lamberto Bava. I mean, this guy was at ground zero during one of horror's most significant eras. At his panel - interpreted by actress Geretta Geretta - he recalled tales of working in Italian cinema, how his seminal film Demons came into being and what he's been doing since. It was pretty surreal having him there to be honest.

I caught up with the usual familiar faces behind the vendor booths and of course picked out some choice cuts. 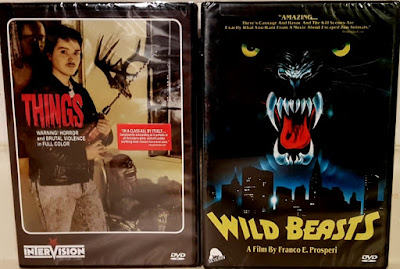 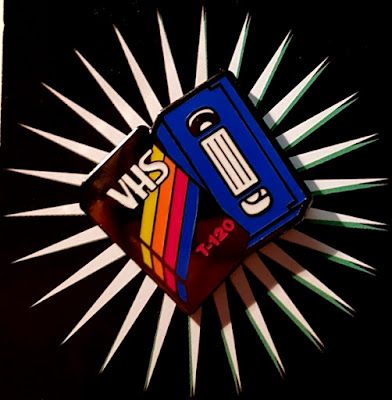 I was also glad to catch up with Schwartzy, as well as effects artists Steve Kostanski and Jeff Derushie, the latter pair of which were esteemed guests at the convention.

Now, the main reason I was there was a retrospective on one of my favourite cult Canadian horror films and IT DID NOT disappoint. But more on that tomorrow... 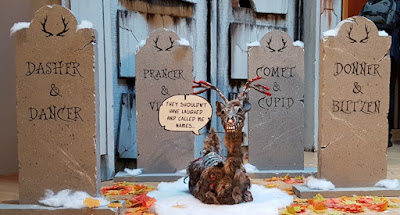