My recent trip to Saskatoon Fantastic ran parallel with the eighth edition of Blood In The Snow so I was sadly unable to attend this year. However, they were kind enough to send me screeners so I did get a look at this year's crop of shorts. BITS had a staggering number of films playing this year - three separate short blocks and a web series showcase - but here below were my faves.


Robert Cuffley's Romi was a dark bit of Black Mirror-esque sci-fi. Spearheaded by a strong performance from Camille Sullivan, it's not surprising to me that this took home Best Short honours. 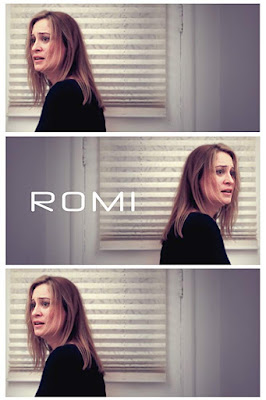 It was cool to see Jeff Sinasac (a former collaborator of mine) show up in Tyler Williams' Sky So Blue. This was an engaging two-man show (Daniel Park being the other) built upon a cool concept involving an ethereal piece of music. 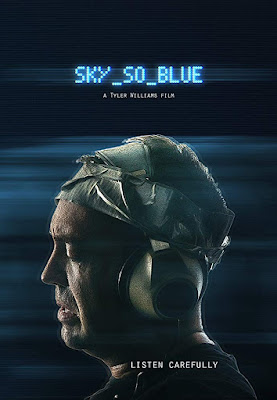 Though it was more of a faux trailer than a short, I got a kick out of Frédéric Chalté's Le otto dita della morte or The Eight Fingers of Death. It nailed the giallo aesthetic perfectly and I kind of wish it had been around last year so I could have paired it with Crystal Eyes at HexFest. 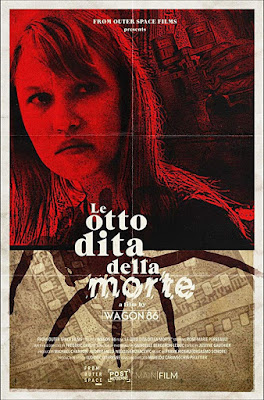 Short films that I really respond to are creepers that feature a really cool prop (The Armoire and Kookie are past examples) and this year that short was Daniel Pike's The Acrylic. It oozed with the energy of the creature features from my childhood. 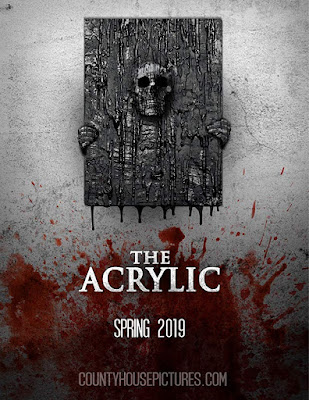 Similarly, Navin Ramaswaran's newest The Remnant has everything we would expect from this journeyman of Canadian genre cinema. It's not BITS without a Navin joint! I think my fave overall was Jeremy Lutter's Giltrude's Dwelling. I saw this short earlier this year and was glad to see it show up at BITS. This short possesses a tremendous amount of high quality world building, production design and just old-fashioned heart. 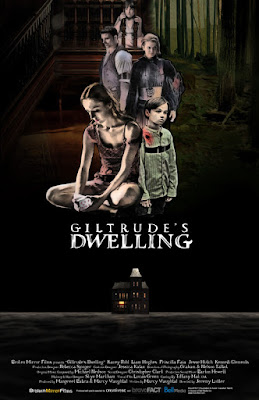 A good showing this year and a proper way to close the curtain on the two-thousand's teens.
Posted by Jay Clarke at 12:00 PM