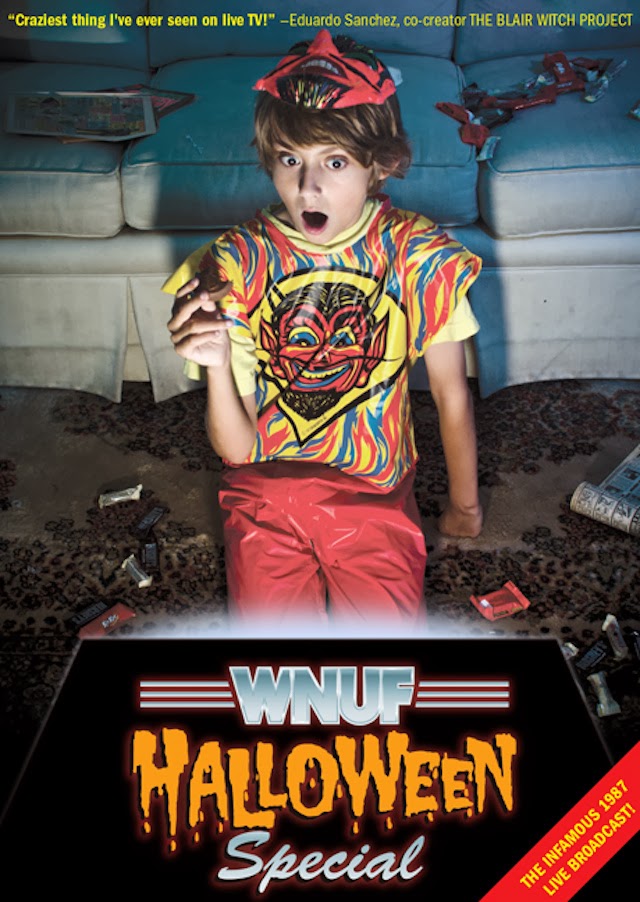 Set on Halloween 1987, this faux news broadcast from public access station WNUF-28 takes us inside the infamous Webber house to investigate if it is indeed haunted.

This made a small splash when it released last year, but I just came across it this week, thanks to Trevor Henderson. Watching this, I was immediately struck by how authentic it looked. Everything about WNUF is steeped in the eighties, right down to the commercials and station identifiers. The meticulous attention to detail here is commendable and I had to marvel on several occasions about how stuff that should’ve been over-the-top was actually a pretty good representation of the time. God, the eighties were magical…


Seriously, this is the most convincing “retro-chic” production I’ve seen to date. It is not only the tracking lines and video construct, but also the content. Director Chris LaMartina must have had access to an archive of stock footage to pull from, as shooting ALL of the bits contained within would’ve been impossible on a low budget.

Aside from the joys of the aesthetic though, the story and events that unfold weren’t particularly scary. Whereas the BBC’s 1992 TV special Ghostwatch – which I am pretty sure LaMartina was trying to emulate here – had sizable creep factor, I felt this was going more for wry humour, as Frank Stewart (Paul Fahrenkopf) bobs between serious to sarcastic depending on who he’s interviewing. When you get right down to it though, not a lot happens, as it is a full hour before we even get into the house and the whole thing finishes rather abruptly. However, that’s not to say that all the bells & whistles won’t keep you entertained throughout. 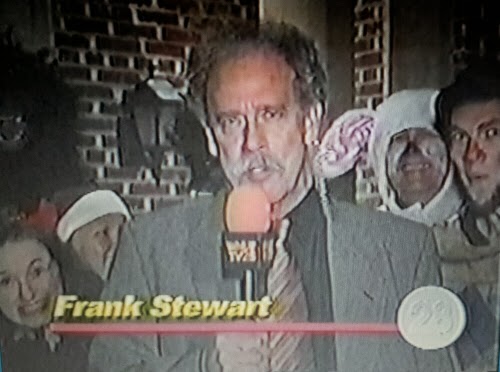 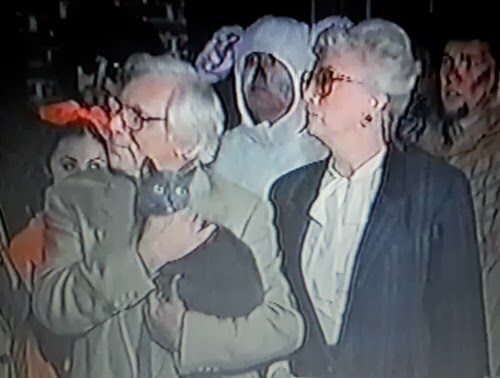 I love the story behind how the filmmakers got their film out there, as well. They dropped random VHS copies at genre events around Pennsylvania last year as part of their “whisper campaign”. Due to the lack of publicity this project has received, WNUF is likely the closest thing that we’ve had to a “is it real or fake?” event since 1999’s The Blair Witch Project. Watching this cold, it would be tough to discern that this was made just last year, and even if you’re in on it, it’s not hard to pretend. 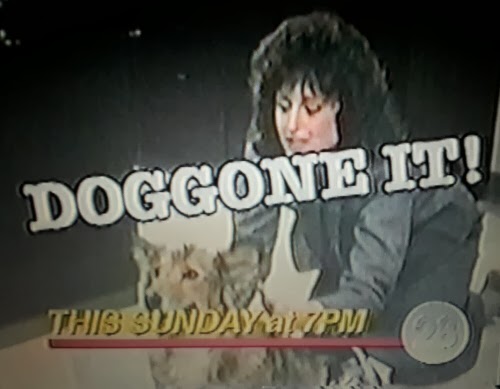 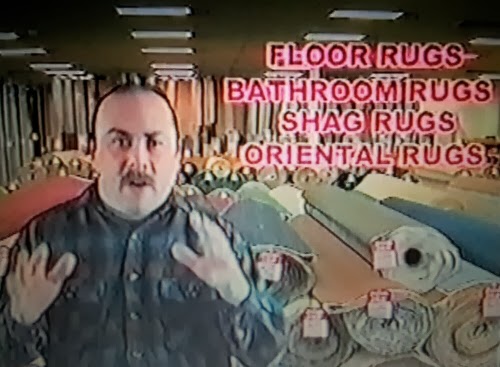 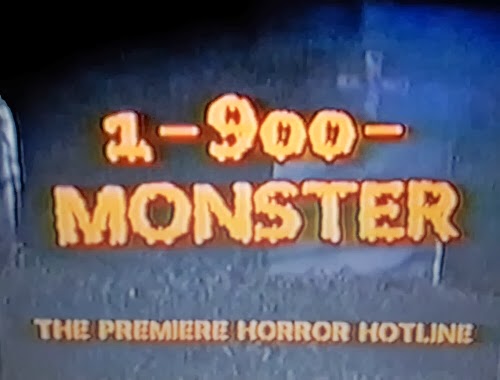 If you are a child of the eighties, this is a must-watch for nostalgia alone, even if it is more cheesy than scary. I tip my hat to LaMartina and company for a job well done in capturing an era near and dear to a lot of us out there.
Posted by Jay Clarke at 10:00 AM