Okay, here we are. Here's the last eleven VHS insert sleeves I snagged during my tenure at Ballbuster. For the previous four posts earlier this week, click here, here, here & here. 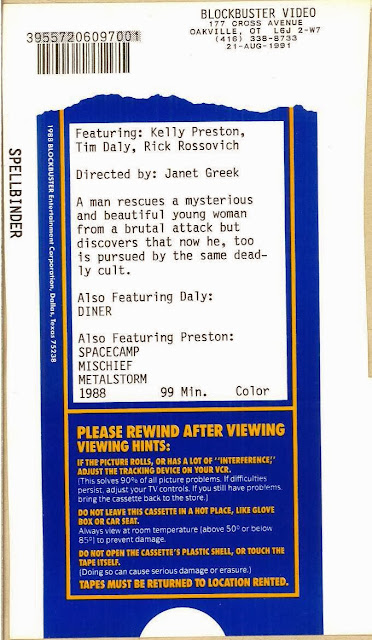 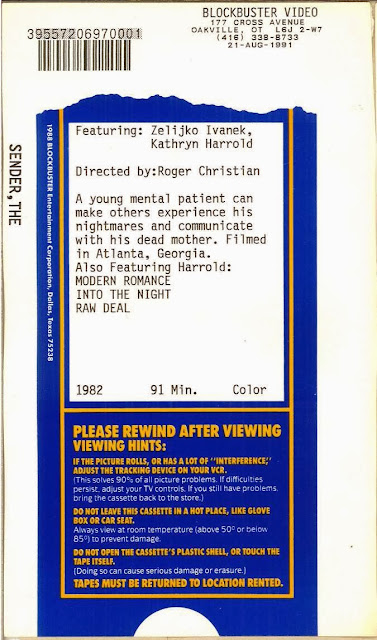 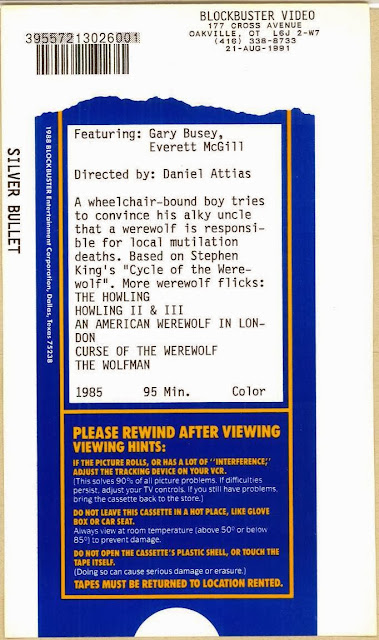 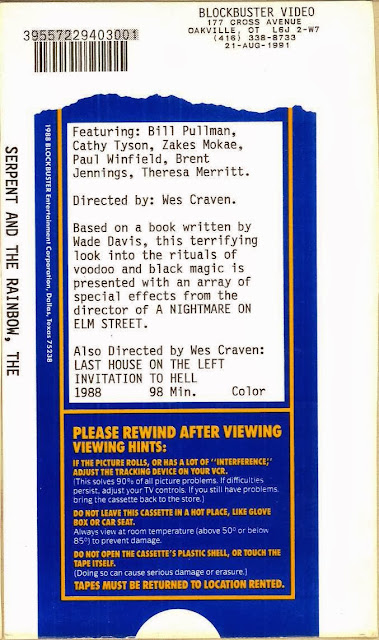 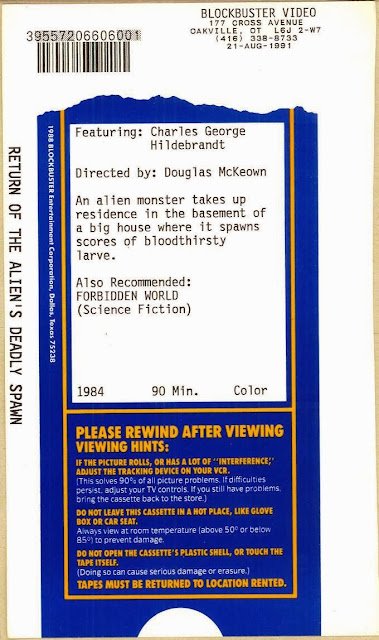 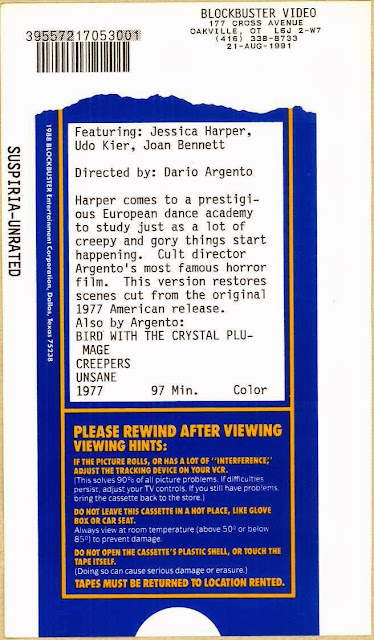 After first viewing those last two titles above, I started to become wise to Ballbuster's insidious censorship practices. I had seen snips of Return of the Alien's Spawn years before as part of Continental Video's glorified sizzle reel project Terror On Tape and was no doubt a little confused after viewing this version. Also, as you may know, Deadly Spawn is not even close to 90 minutes, so that's a little shady, as well.


Additionally, they went out of their way to mention that version of Suspiria was unrated. So, by that rationale, any unmarked horror film they did rent WAS rated. It wasn't until much later that they started marking “RATED VERSION” on their cases. I didn't discover I'd watched a heavily cut version of Return of the Living Dead 3 until over a decade later. Oh, the treachery! 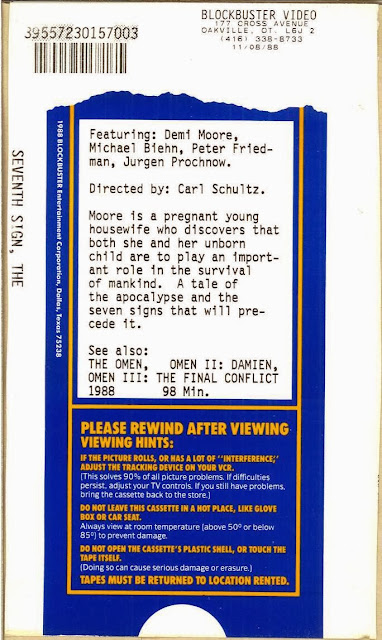 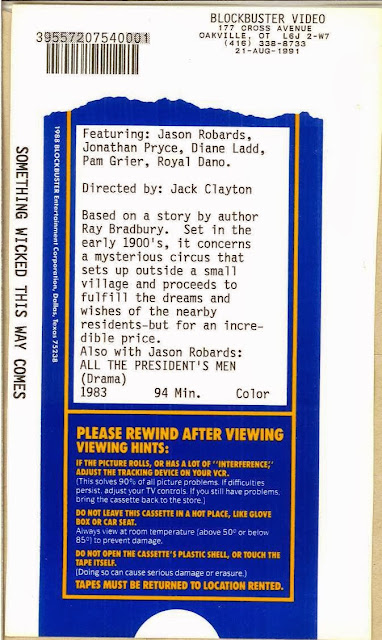 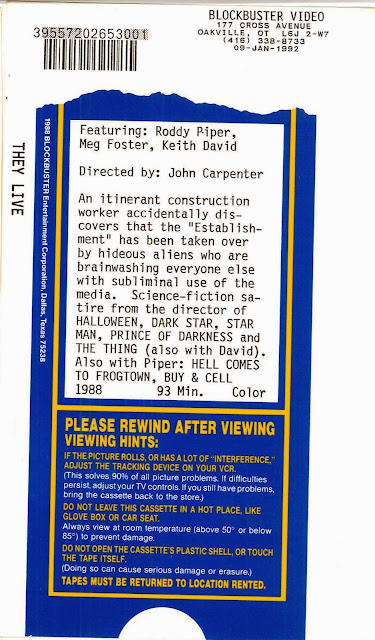 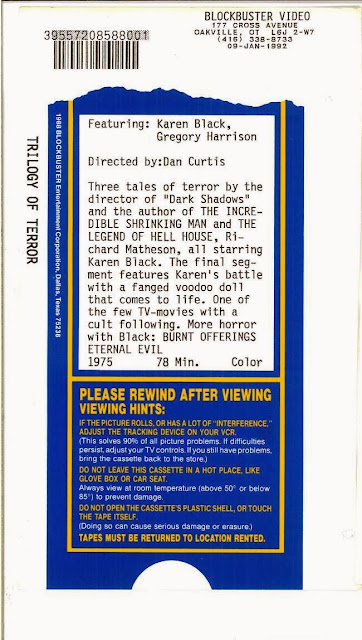 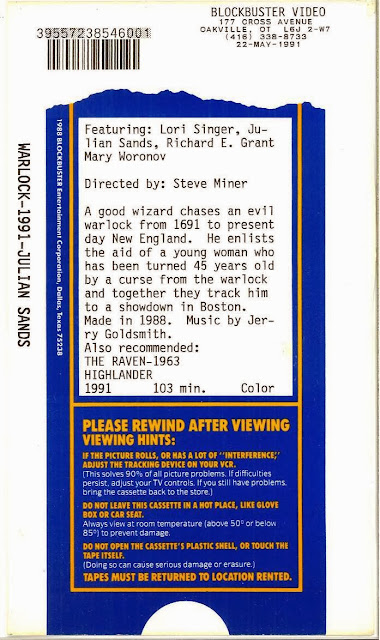 So, that's all I got. I hoped you enjoyed looking at these old things. Who knows? Maybe you learned something! Have a great weekend and see you all back here soon.
Posted by Jay Clarke at 10:00 AM