Hey everyone. Hope you're enjoying The Olympics, if that's your thing. While the world's eyes are on Sochi, here's some horror-related stuff for the rest of us to take a gander at.

A Second Helping of Nasty.


This week I was elated to hear that Jake West has a follow-up to his fantastic doc, Video Nasties: Moral Panic, Censorship & Videotape. This one is called Video Nasties: Draconian Days and covers the madness that occurred after the 1984 Video Recording Act when horror entertainment became the whipping boy for seemingly every unsavoury act committed in the UK, and is playing Frightfest Glasgow in March. Here's the poster art. 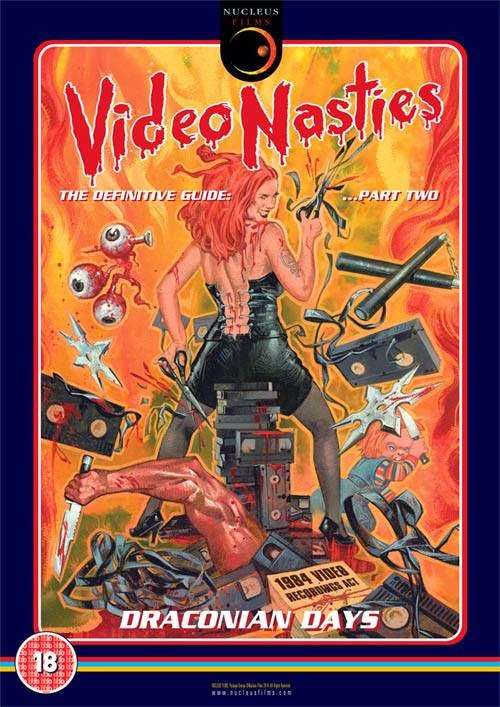 Jake West's first doc was phenomenal and one of the most comprehensive sets I've ever bought, so I have high hopes for this one, as well. Here's hoping it becomes available soon.


SXSW announced its midnight lineup this week, and it looks super strong. In addition to Oculus - one of my favourites last year - the fest features new films from Adam Wingard, Eduardo Sanchez and that maniacal French duo of Maury & Bastillo.


Earlier this week, I came across this great Tumblr page curated by artist Fran Krause. Not only does he put up his own deepest fears in comic form, but also takes requests. Here are some examples. 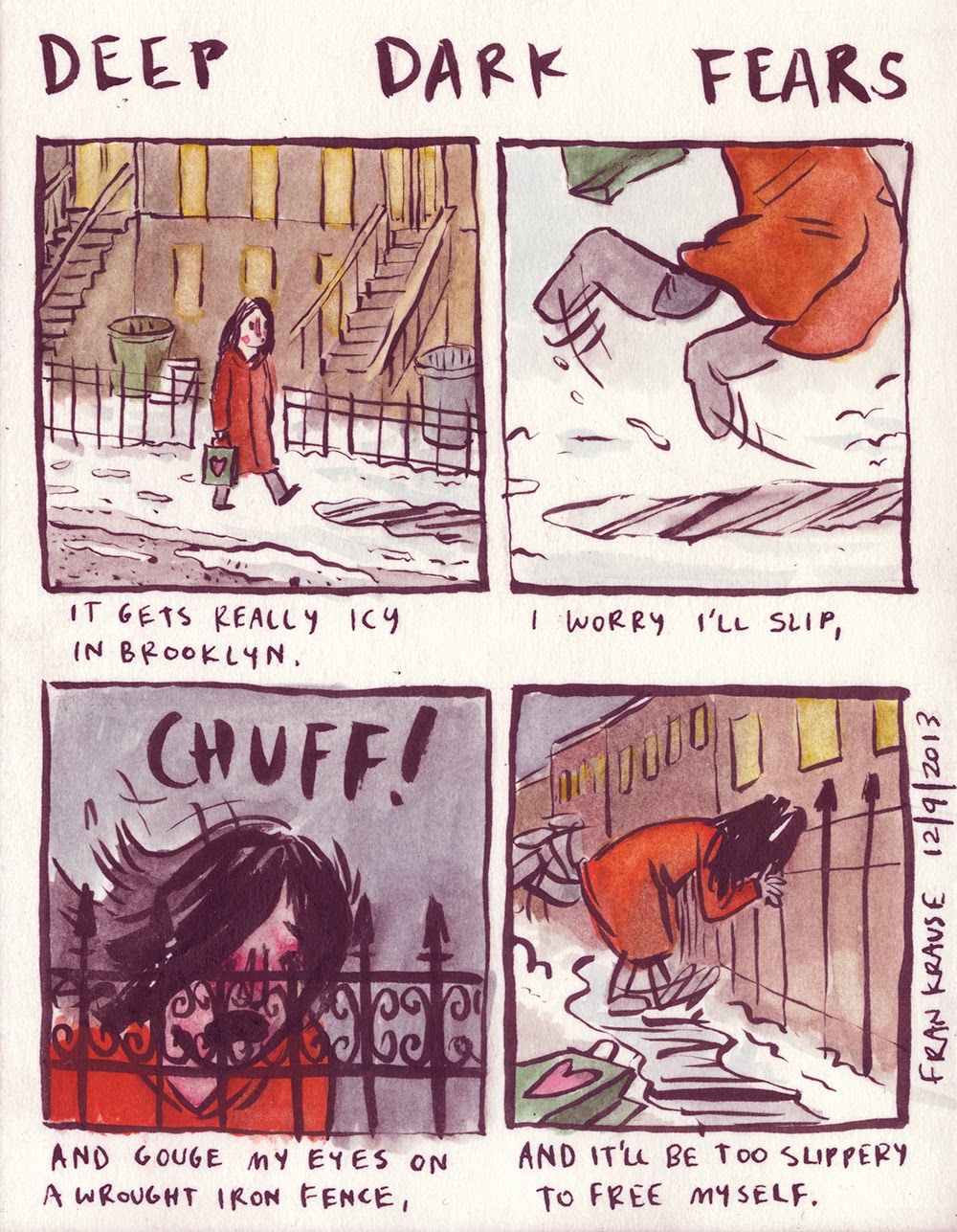 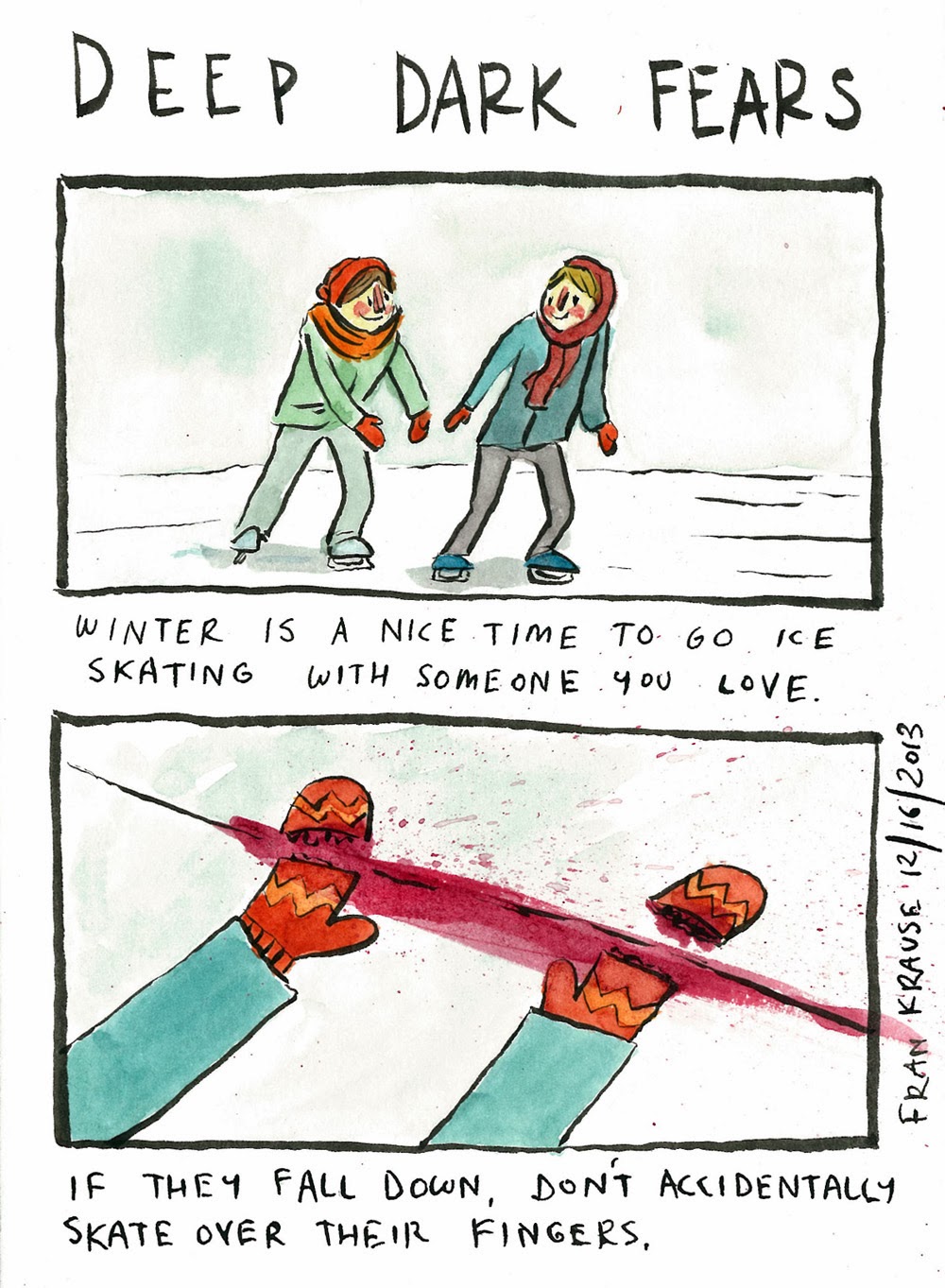 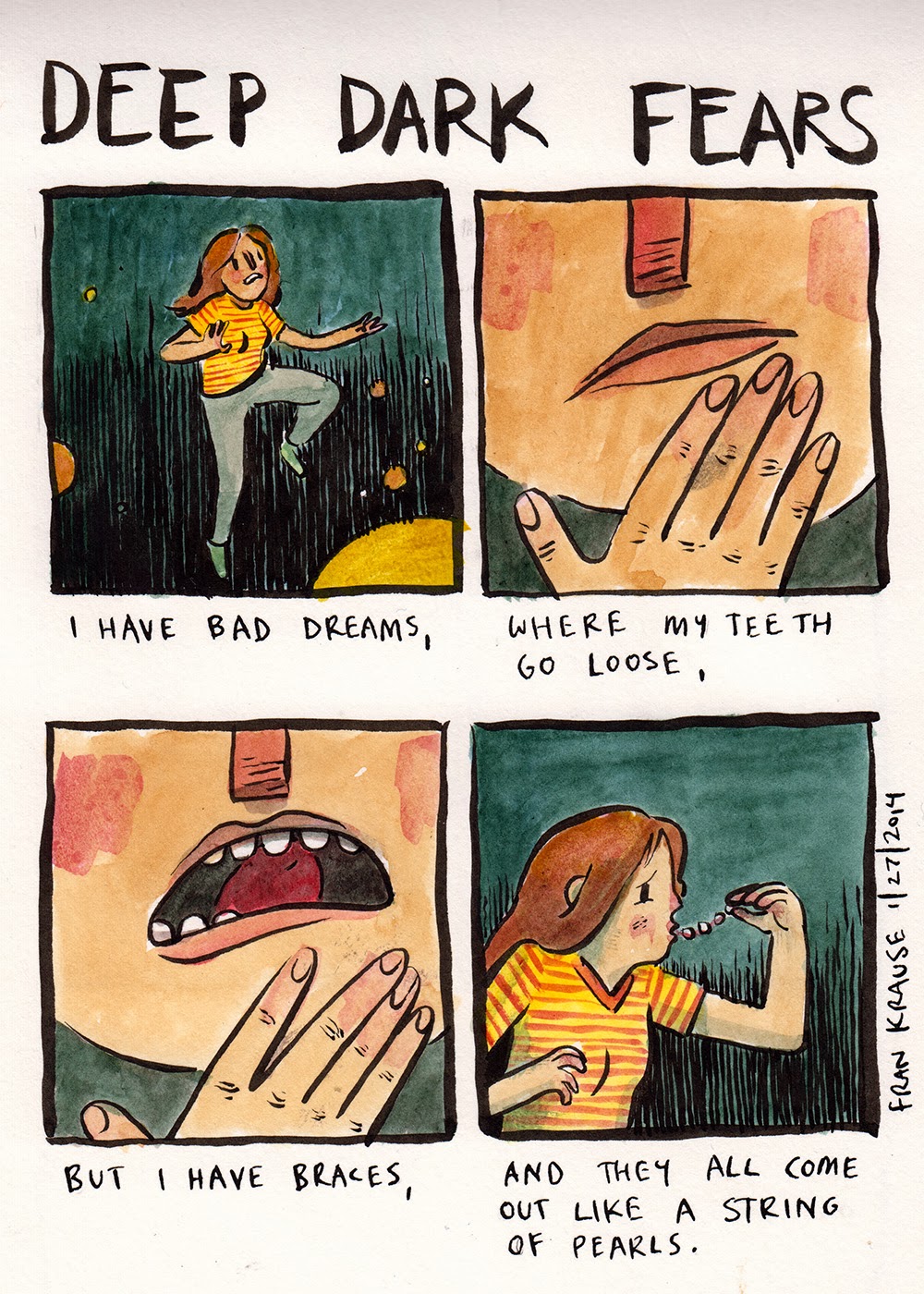 That last one is a dream I have often - minus the braces part... (shudder). To check out the full site, and perhaps exorcise some demons of your own, click here.
Posted by Jay Clarke at 1:10 PM

Ha, these are great! Thanks for the links.