So I drove down to NYC with some friends this weekend. Hell of a town! The drive was fairly painless and we only took two wrong turns on the way there. We stopped for gas in Hallstead, PA and I was pretty chuffed to see a sign for a video store in the plaza. 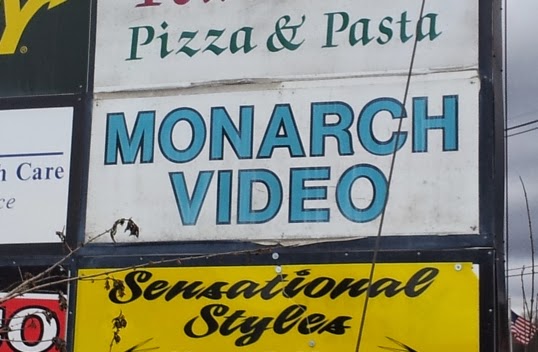 Alas, the store was long gone, another relic of a fading age. Traffic was pretty light all the way to New York. It only slowed to a crawl through the Lincoln Tunnel, and I was reminded of Larry Underwood from The Stand. 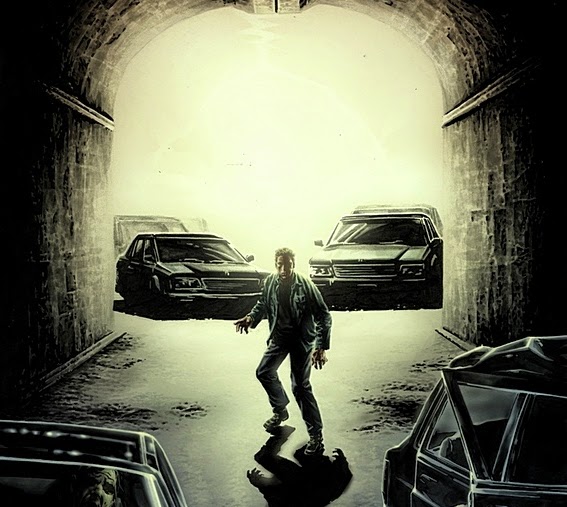 It took a half-hour to drive through it, so I can't imagine what it would have been like to walk that distance in total darkness. Chills...

We got to our apartment in Hell's Kitchen (W 49th in between 9th and 10th) and marvelled at the view from the rooftop patio. It was awesome having context after just having watched Daredevil. Madame Gao's drug den and Hoffman's safe house were just a few blocks from us! 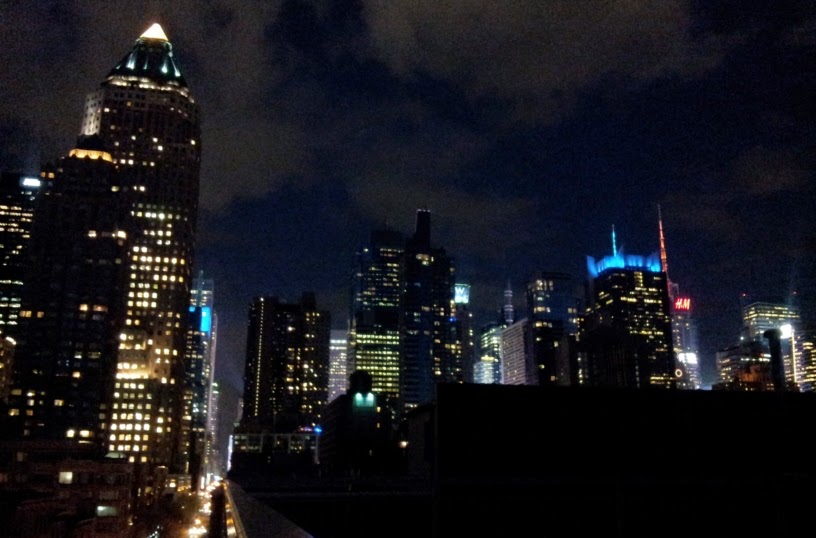 After brunch at Justin Timberlake's BBQ brunch place, we hit the MOMA and then fed the ducks in Central Park. I couldn't help but wonder if this wasn't the pond from Inferno where that dude drowned those cats, then got attacked by rats, and then stabbed by that hot dog vendor. New York is a magical place! 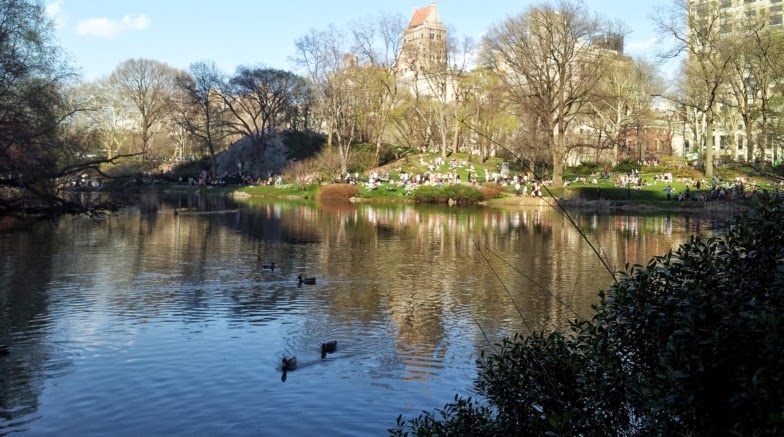 At night, we took the subway downtown to a catch a screening at the Tribeca Film Festival.

I have to say I was quite surprised how nonchalant (for lack of a better term) everyone was about it. No line-ups, as everyone just seemed to show up less than ten minutes before showtime. I guess I'm just used to the madness of TIFF, where if you're less than thirty-minutes early, you're getting a shitty seat. Anyway, the movie I saw was called Emelie from local director Michael Thelin. 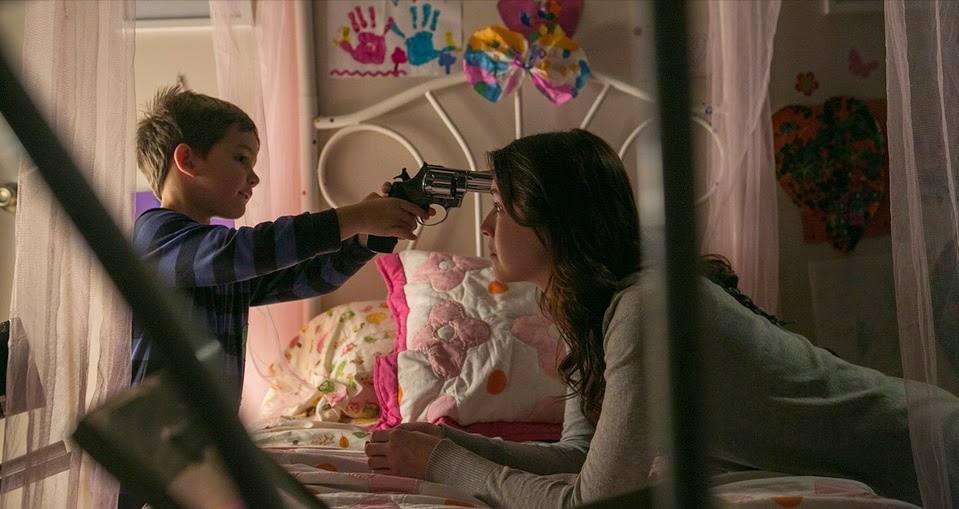 I dug it. My friends did not. I'll elaborate tomorrow.

Before we left New York on Sunday, we checked out the Hell's Kitchen flea market. I was disappointed by the lack of VHS, but there were plenty of other crazy curiosities, a few of which I picked up. 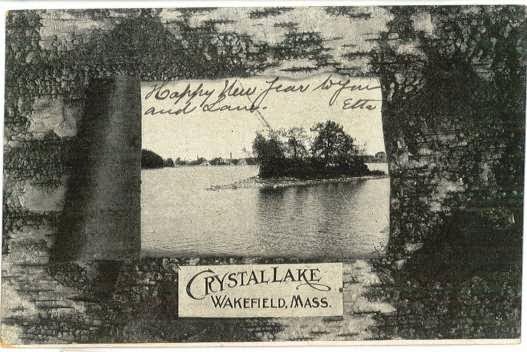 Of the boxes and boxes of used postcards at this market, there were a surprising amount that had the messages written on the front, like they had no idea they were supposed to use the back. 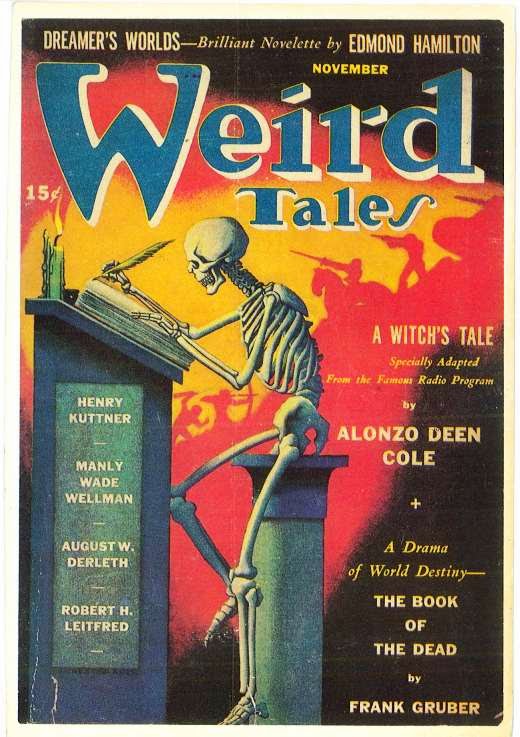 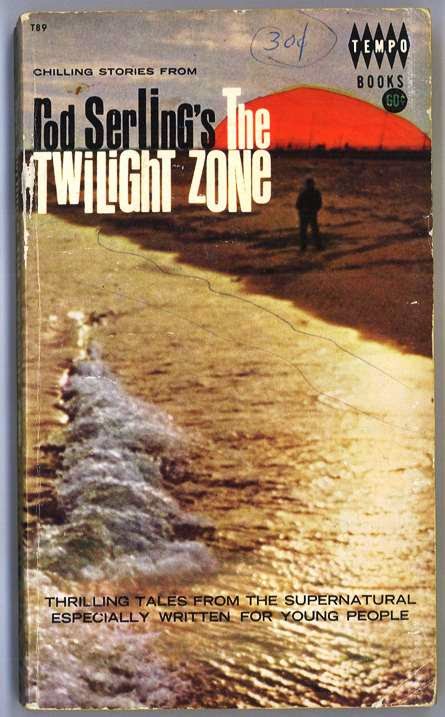 There were many magazines I could have bought, like old issues of Eerie and Heavy Metal, as well as the Playboy issue featuring Barbi “Hospital Massacre” Benton, but I remained strong. There was also THIS piece of whatthefuck! 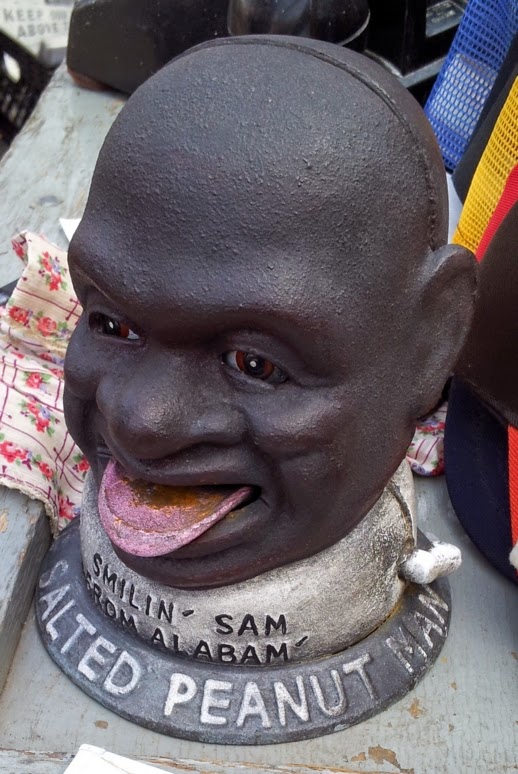 We were really only in town for a short time, so there was only so much we could do and I have to admit I spent a good deal of it stressing about street parking. Fortunately, the main reason for the trip (the Bjork exhibit at the MOMA) was a pretty heavenly experience, so I can't complain really.
Posted by Jay Clarke at 10:00 AM

Yep, don't you remember the shrine?