It Came From The Archives 24!

As you know, I've been spending a lot more time of late in the archives for 2015's Crawlspace Dive, cataloging all the non-genre stuff in my possession. It's pretty safe to say that after twenty-some ICFTA episodes I have mined most of my horror stuff, but still some remains. I recently dug up a box of horror novelizations, which I'll share with you now. 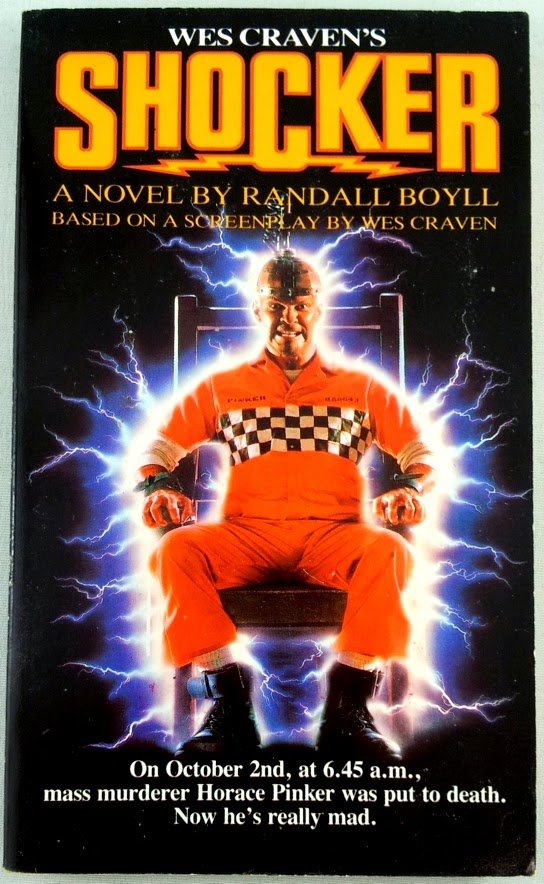 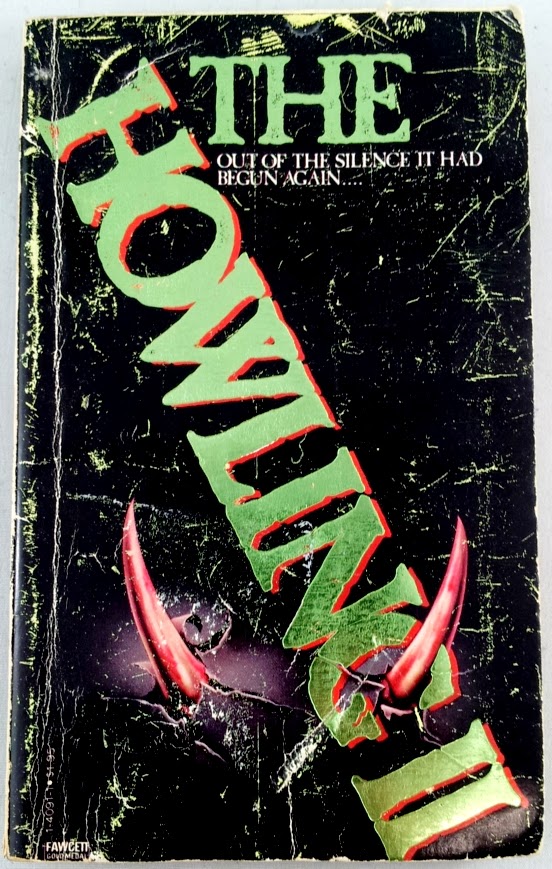 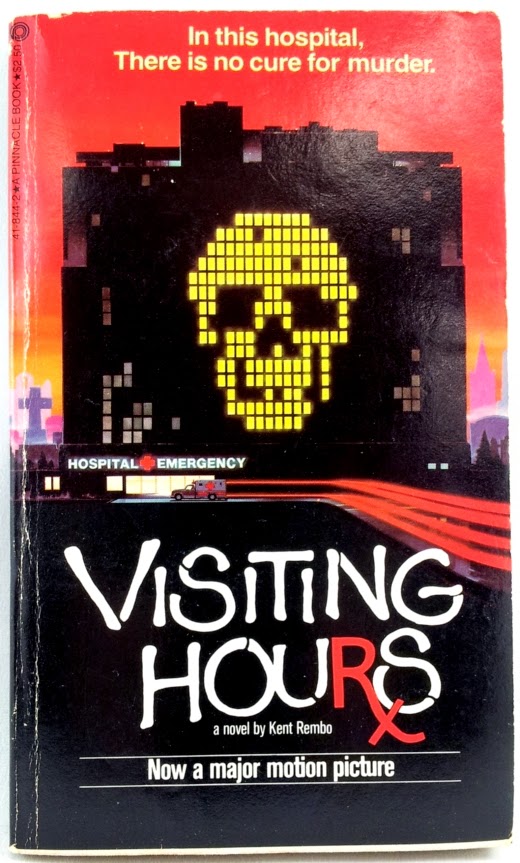 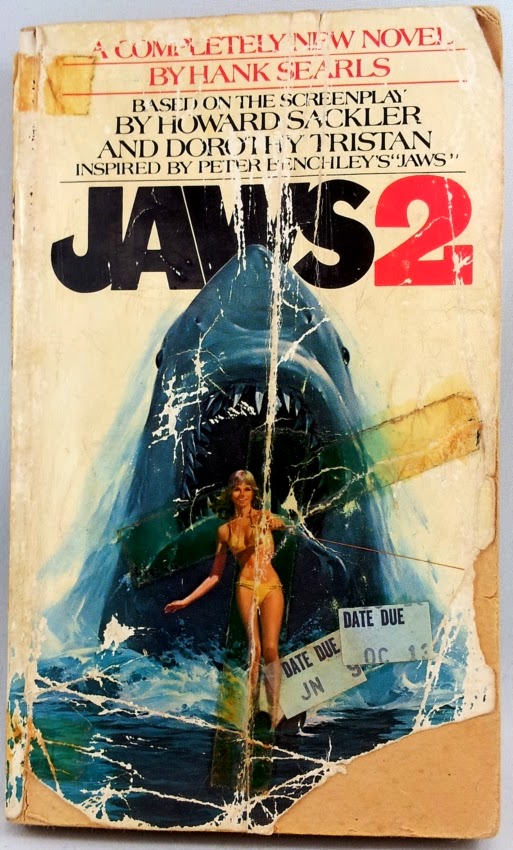 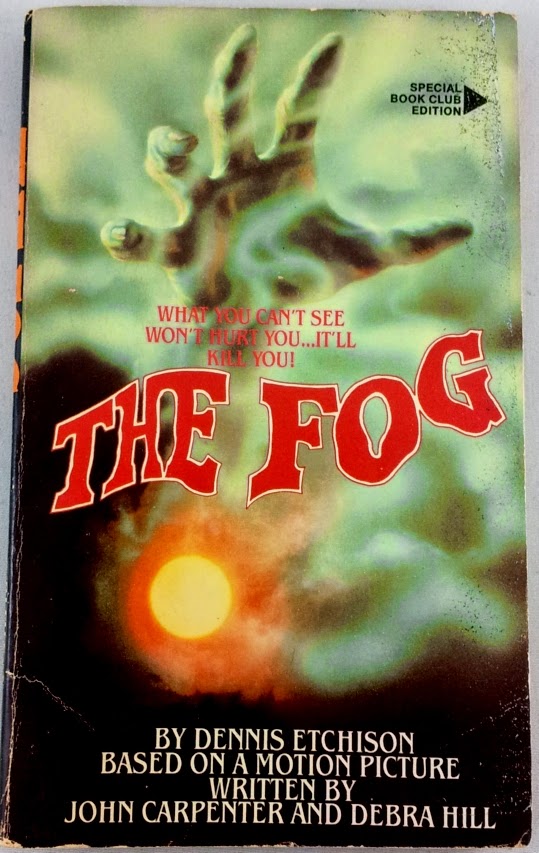 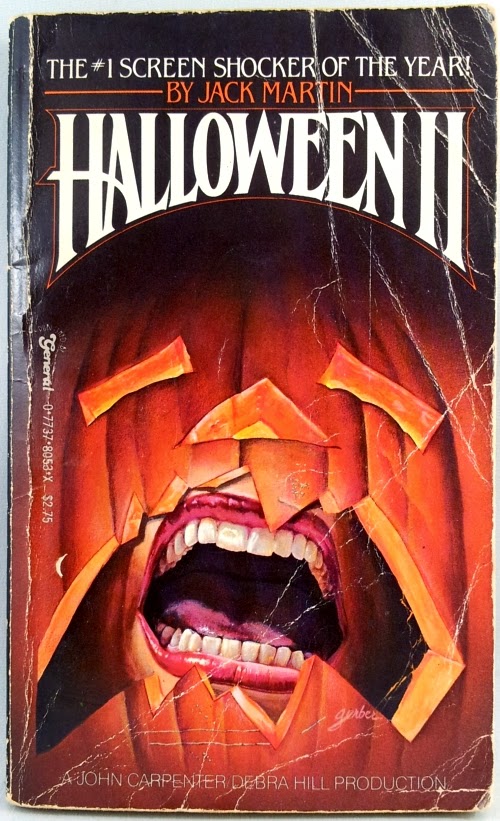 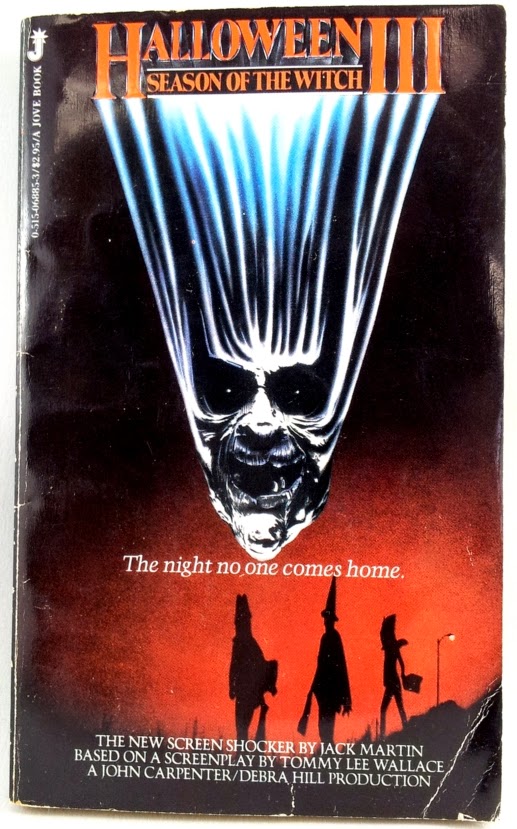 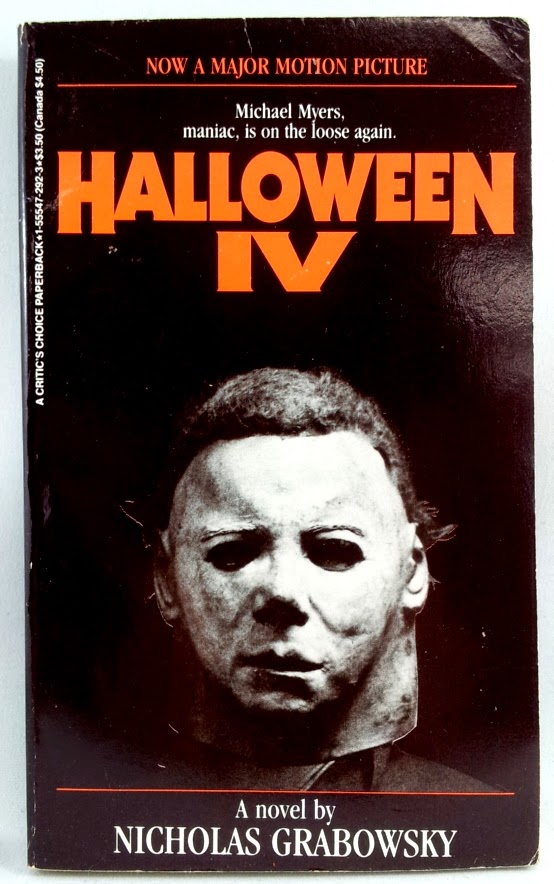 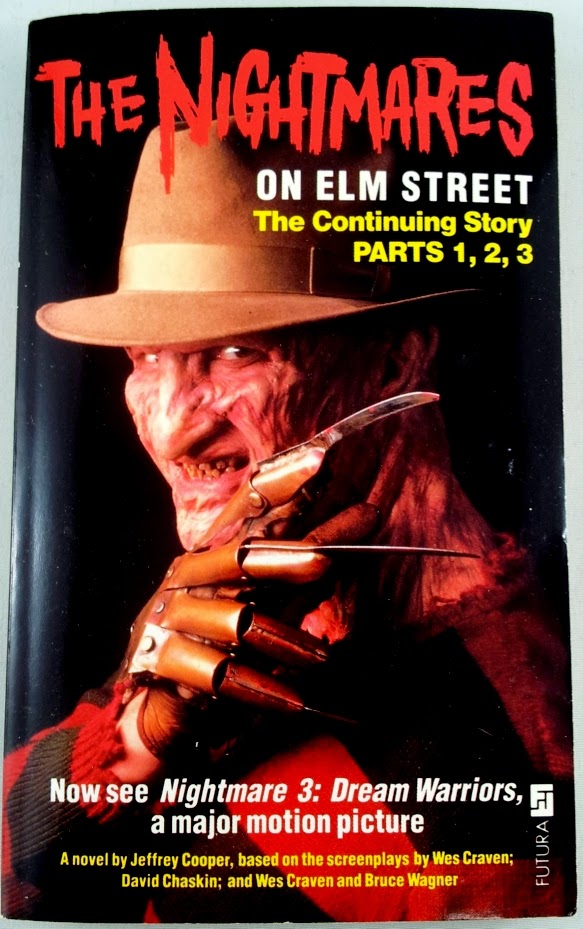 I don't recall if the book version of Part 2 is as homoerotic as the film... 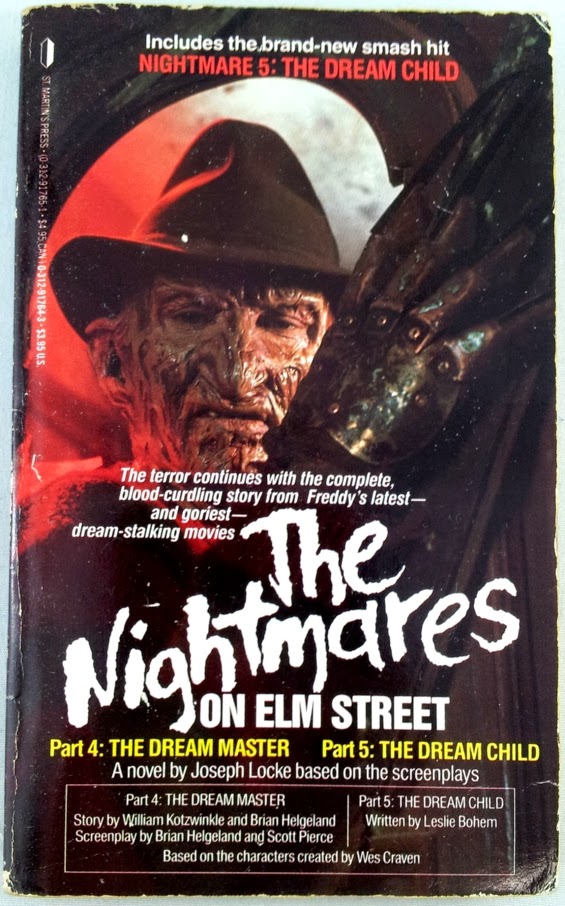 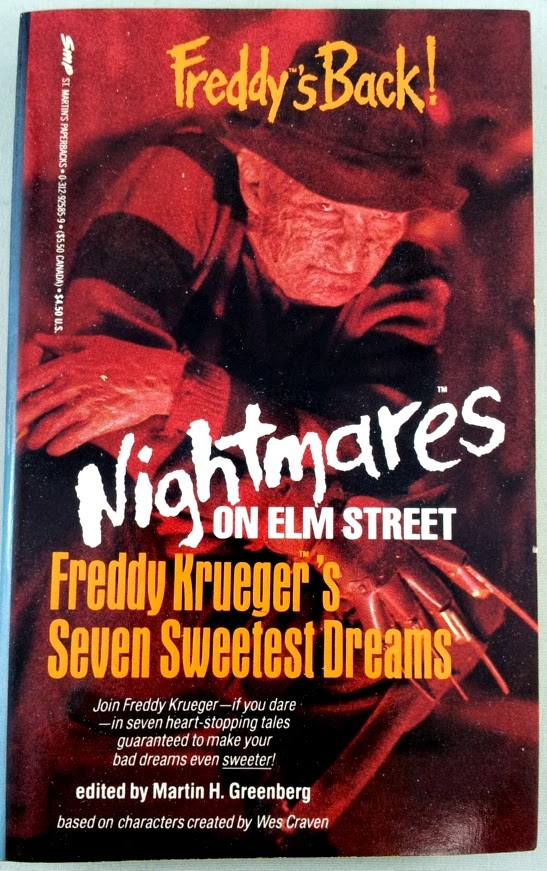 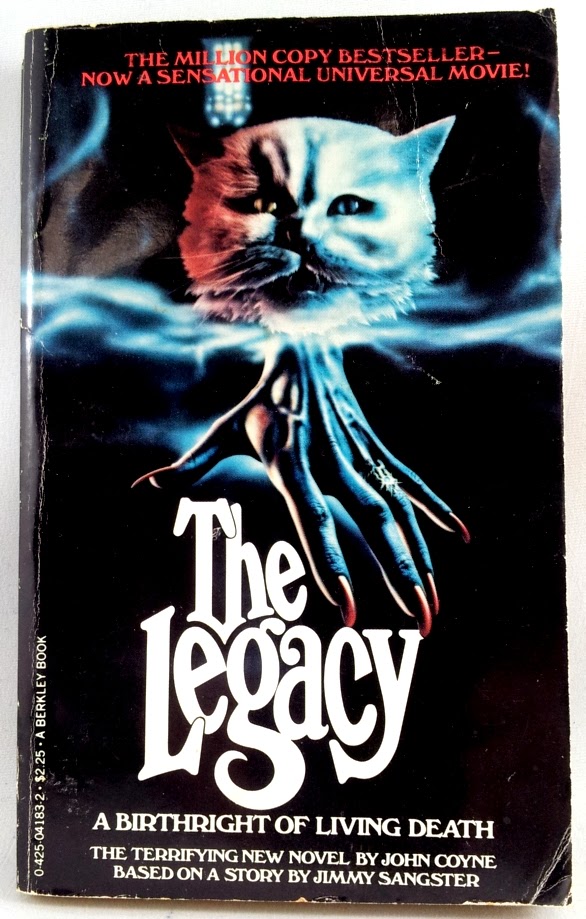 Regular readers of this blog know that my connection to The Legacy runs deep, so it should be no surprise that the book on which the film was based made its way into my house. 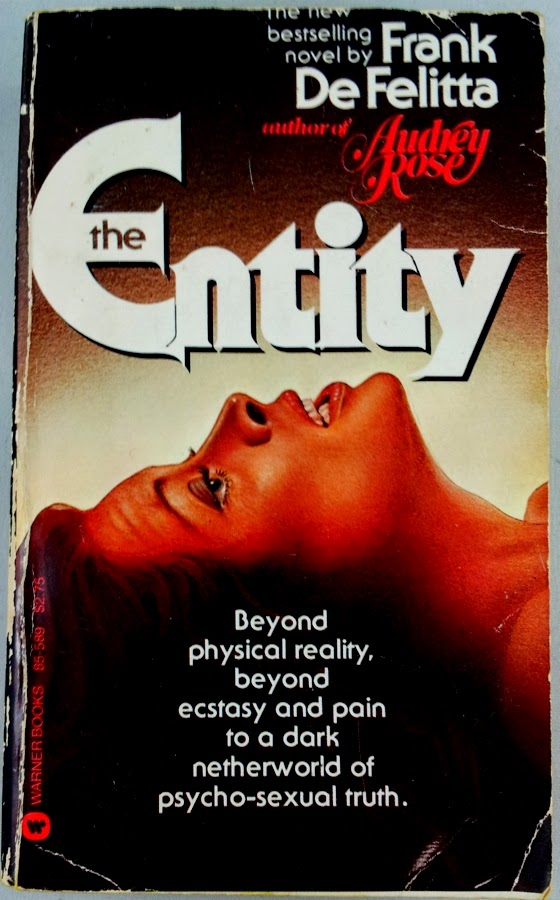 The original novel on which the 1982 film was based. 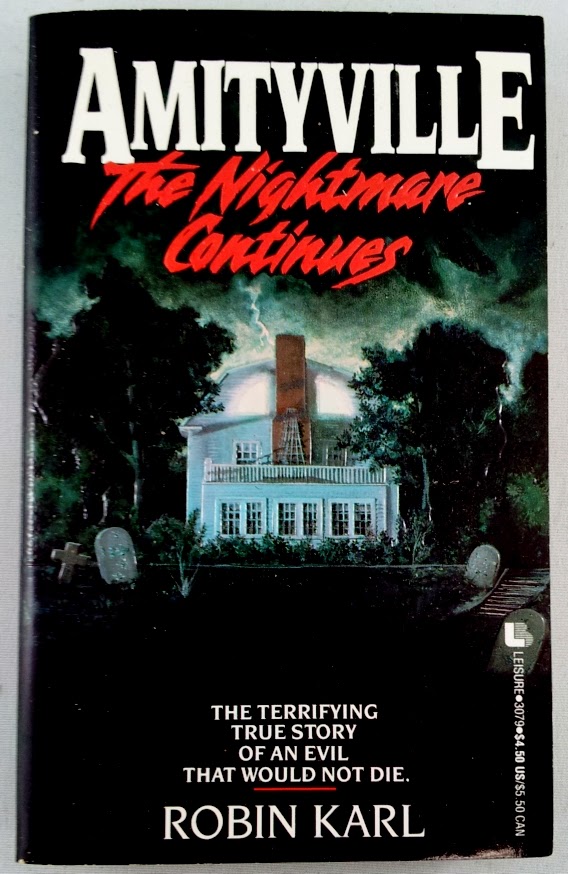 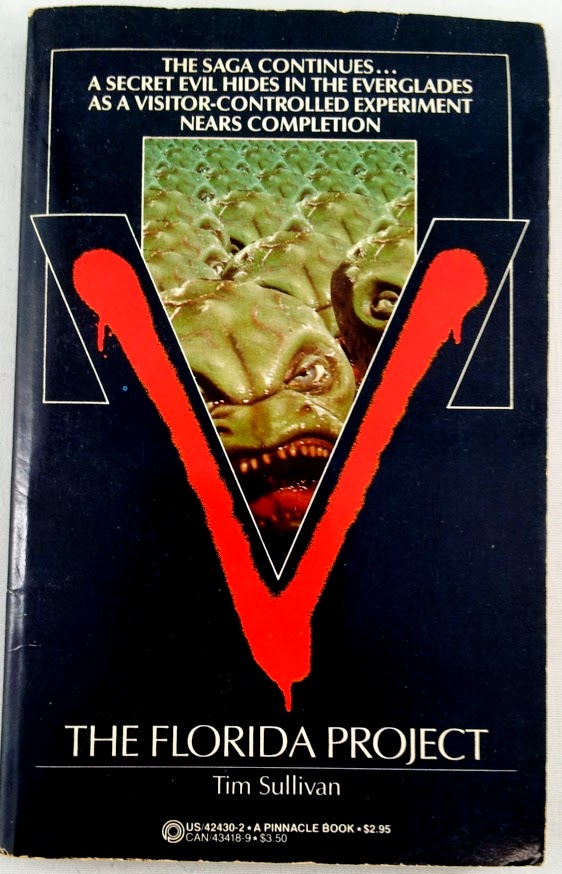 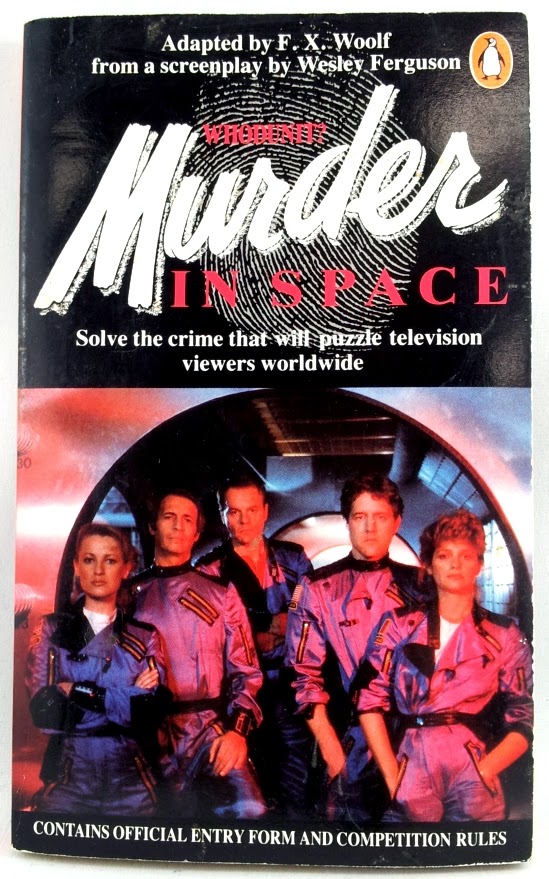 Anyone else remember this TV movie phenomenon from 1985? 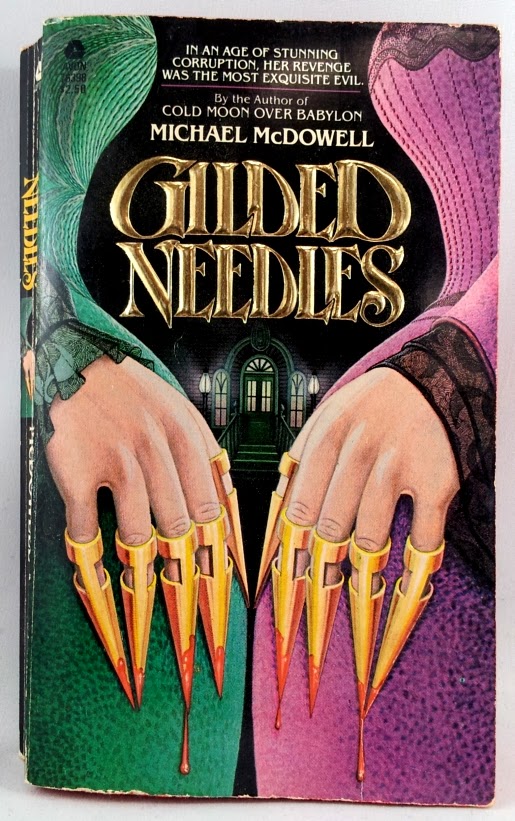 This one has no connection to a movie, but it is significant. This book, along with Killer and Amok (which I spoke about before), always sat just inside the entrance to the crawlspace, as if to say, “abandon all hope, ye who enter here!” I still have no idea what Gilded Needles is about, but those blood tipped fingers sure made an impression on my young mind. So, that's it. Until next time, stay safe kids!
Posted by Jay Clarke at 10:00 AM