Good morning everyone! Blood In The Snow was buckets of fun last night, but I'll regale you on that during the upcoming week. For now, here's are some terror tidbits to chew on.


For my brethren beyond the border, I hope your Thanksgiving festivities were joyous and plentiful. I send you greetings THS-style by way of video vortex Memory Hole.

Cards From Another Place.


I found a wicked Twin Peaks tarot deck online this week. Created by artist Benjamin Mackey, these are just the bestest. 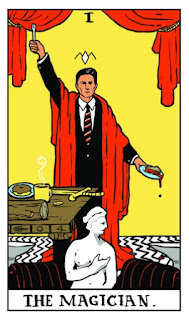 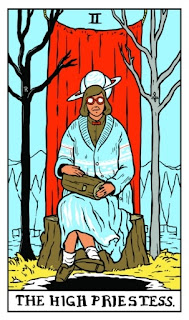 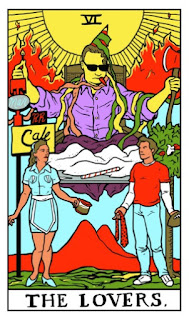 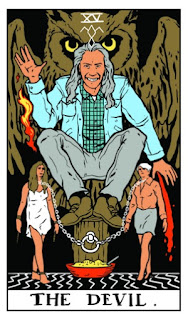 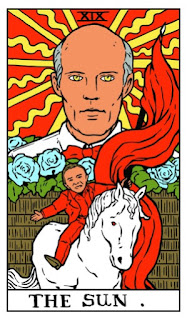 To see the whole deck, visit his site by clicking here.


Several weeks ago, Gun Media let the cat out of the bag that their long awaited slasher video game project Summer Camp was in fact now an official Friday the 13th game. Recently, some pre-alpha gameplay footage was released of what we can expect from the game.


This certainly looks promising. I like the idea of the multiplayer co-op and the opportunity to play as Jason is a unique angle. Keep the updates coming, guys!
Posted by Jay Clarke at 11:00 AM