Welcome back! Let's continue with my countdown of favourite Twilight Zone episodes, starting with an “alien” invasion. 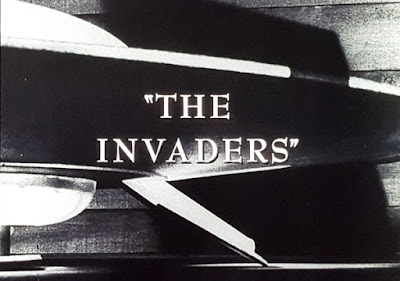 This was the first episode I watched when CBS started releasing TZ episodes on VHS back in the day. Serling performed this particular switcheroo a few times over the course of the show (the episodes Third From The Sun and the aforementioned Probe 7 come to mind), but it was never better accomplished than here. 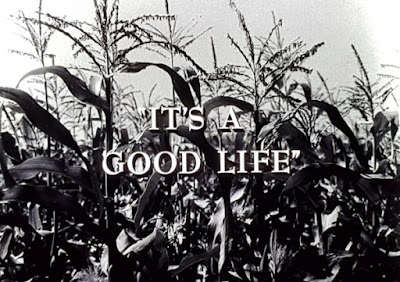 You can gauge whether a Twilight Zone episode really “made” it, if it eventually wound up in an episode of The Simpson's Treehouse of Horror. Serling based this on a 1953 story by Jerome Bixby so it further illustrates that he was aware of his contemporaries. What I found especially unique about this episode was Serling's assertion during the end narration was that the Twilight Zone was an actual place with inhabitants and not just a realm to be visited or passed through. 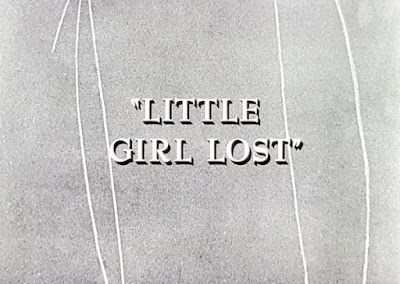 This was another episode that later found its way into Treehouse of Horror. I find falling out of bed a lot more relatable than kids with godlike powers so that's why I ranked this one a little higher. I also wonder – because I'm too lazy to look it up – if this wasn't one of the first instances of “wormholes” on television. 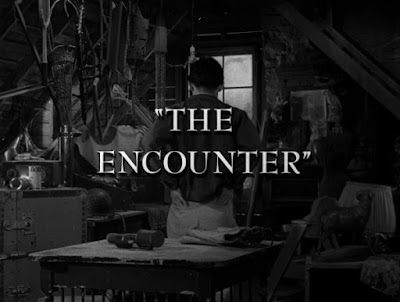 In a 1959 Mike Wallace interview, Serling stated that he was “not going to delve into current social problems dramatically” due to being tired of battling sponsors over perceived controversy. We all know he was either fibbing or changed his tune, as the opposite was never more apparent than here. This two-man (Neville Brand & George Takei) bottle episode was so provocative that it was pulled from syndication after its original air date. Something like this episode proves that the Twilight Zone did not fizzle out and was still offering up strong television right up until the end. 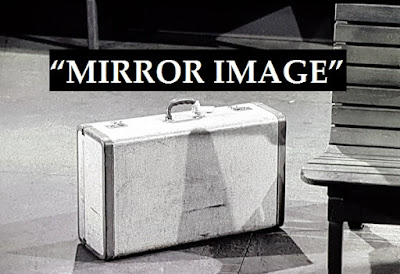 This was another terrific one-location piece starring the lovely Vera Miles (1960 was sure a good year for her!). Birthed from an encounter where he thought he saw his double from across an airport terminal, Serling wrote what would become one of TZ's most persistent themes. I really love this episode – as does Jordan Peele, as it apparently inspired Us – and if the final moments weren't so kooky, I might have placed it higher on the list. 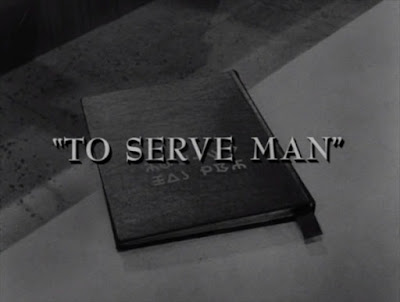 Based on a 1950 story by Damon Knight, this is another episode that can identified by its climactic phrase “It's a COOKBOOK!” One of the few episodes to break the fourth wall, and perhaps the inspiration for the eighties TV phenomenon V, this is my favourite episode featuring aliens – ones that appear front-and-center anyway. It also has the unmistakable Richard Kiel in one of his earliest roles. 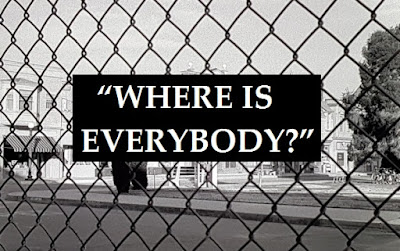 This was the pilot episode for the Twilight Zone and it beautifully encapsulated what viewers could expect from the series in the future. Serling put forth the fantastical, but also very human elements into his storytelling. It is why his work continues to endure today. 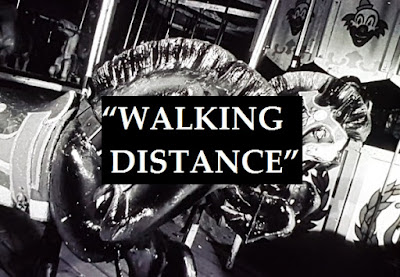 Tales of time travel were the Twilight Zone's bread and butter, covering sojourns to and from the age of the dinosaurs (The Odyssey of Flight 33) to pioneer days (100 Yards Over The Rim & The 7 Is Made Up of Phantoms) to far into the future (The Rip Van Wickle Caper). However, this one tops the list of these narratives by being the most personal and thoughtful of the bunch by echoing the sentiment that “you can't go home again”. It also features a young pre-Mayberry Ron Howard in a small role. 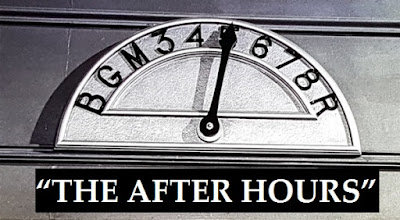 This one represents my favourite kind of Twilight Zone episode that skirts the line between horror and suspense. It was the mystery that kept me hooked and the payoff was as satisfying as the build-up. The only time I think I was more mesmerized by an episode was the one that ultimately topped this list. 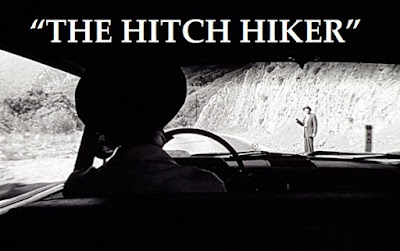 Based on a fourties radio play from Lucille Fletcher, but a variation of Ambrose Bierce's 1890 story An Occurrence at Owl Creek Bridge that I feel is one of the most important pieces of genre fiction that exists – Twilight Zone would later air a 1961 adaptation by Robert Enrico during season five – this was another iconic episode of the show. This device has been used so often since, it's almost shocking when similar scenarios don't end with this revelation.

That's it for now. Come back tomorrow to see me crack the top five. Can you guess what they are?
Posted by Jay Clarke at 10:00 AM