Sixty years ago today, Rod Serling's The Twilight Zone first aired on CBS. You don't need me to tell you how important this show was to the genre and pop culture, but it was exceedingly influential to me and my interests. In celebration, I am counting down my favourite twenty-five episodes of the original series that ran five seasons and one-hundred and fifty-six episodes. Let's get to it, shall we? 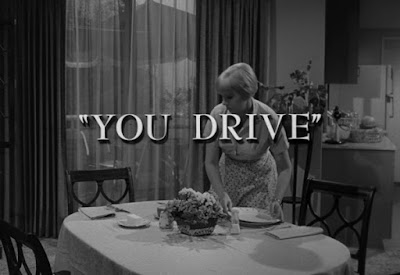 Just cracking the list is this story about guilt from the final season. It was rare that the Twilight Zone mixed its comedic and dramatic undertones together, but it was done successfully here. I am also a sucker for stories featuring vehicles that have minds of their own, something that would later become a staple in horror with films like The Car and Christine. 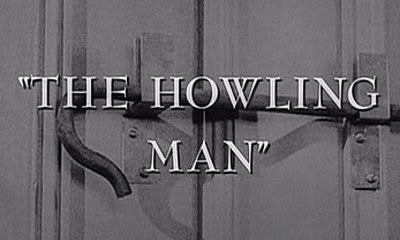 As Keyser Soze once said, “the greatest trick the Devil ever pulled was convincing the world he didn't exist” and that adage has never been more succinct than within this episode. Utilizing the talents of H.M. Wynant, Robin Hughes and the great John Carradine, the scope of this went far beyond this largely three-man piece. 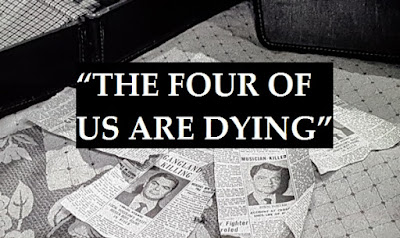 Based on a story by George Clayton Johnson, this was one of many Twilight Zone tales where people were gifted extraordinary abilities, but still managed to lead themselves into ruin. What I really dug about this episode was the production design. This show's subject matter lent itself to abstract visuals (the episode Perchance To Dream is another example), but they really went above and beyond in this one. 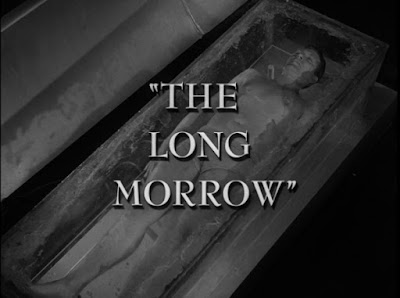 So many of the Twilight Zone's episodes dwell on the darker shades of humanity – greed, paranoia, fear etc – so I was really struck by this one that dealt with true love. I really bought into the premise, but unfortunately for me, I momentarily forgot that TZ rarely affords us happy endings. 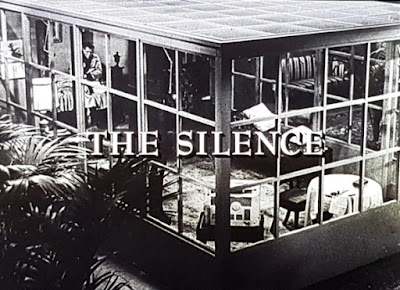 Based in part of Anton Chekov's story The Bet, but of course with a more odious spin the likes of which we'd expect from Serling, this tale is perfect for telling around a campfire. This was also one of the few Twilight Zone episodes that featured a double twist. 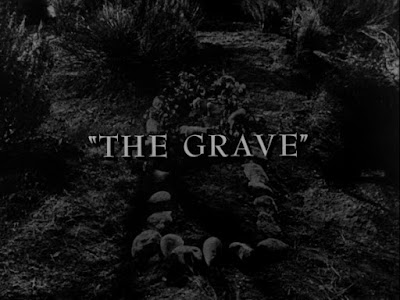 Much like The Silence, this is perhaps the most effective campfire ghost story – hell I've told it a few times myself, swapping out the cowboys for sorority girls – ever told on the Twilight Zone. Culled from a story dating back to the forties, this episode features a stellar cast including Lee Marvin, Lee Van Cleef and TZ regular James Best. 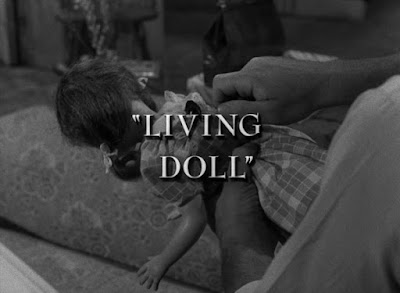 This episode is a staple. Telly Savalas versus a seemingly sentient and indestructible talking doll. Got it, great. However, it drove home to me that the most dated thing – and I suppose this came as a surprise to no one – about the Twilight Zone are gender relationships. Sure, I suppose there are still women who marry for security today, but I was shocked how many times an episode would introduce an eccentric loser (Pat Hingle in The Incredible World of Horace Ford and Martin Balsam in The New Exhibit come to mind) and then the next scene would reveal they actually had a spouse waiting for them at home. 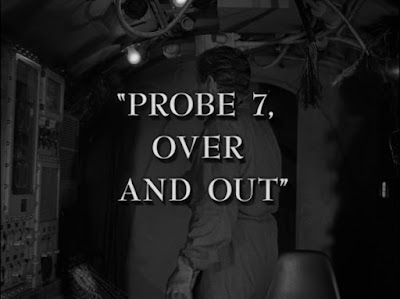 In his teaser speech at the end of the previous episode, Serling stated “this particular opus has an unpredictable ending that we doubt that even the most seasoned TZ fan will be able to pick up on before it happens on your screen”. And it turns out he was right, in my case anyway. Well played, Mr. Serling. 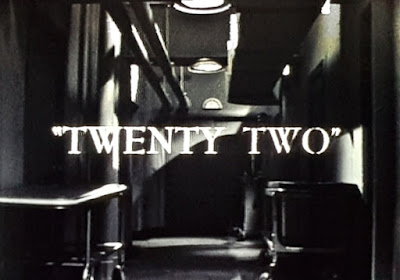 Based on a story dating back to 1906 and one of the six Twilight Zone episodes that were shot on video, this is one of those classic episodes that can be encapsulated into a single phrase, “room for one more, honey”. 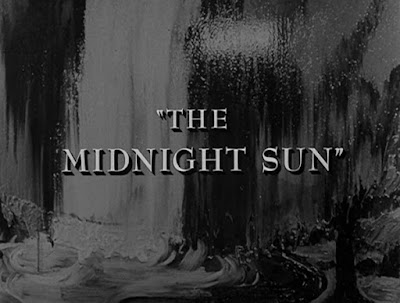 Before starting into my box set last year, I had seen most of the episodes that appear on this list previously. This one however, was a first time watch and it stuck with me. Not only was the simmering heat perfectly portrayed here – I looked it up and they weren't acting – but Serling once again played the prophet. Except our climate change isn't due to our planet spinning out of orbit, but something much more nefarious, and sadly preventable. Oh, and Serling once again hits us with a double twist.

Check back tomorrow when I continue my list, counting down from #15 to #6.
Posted by Jay Clarke at 10:00 AM