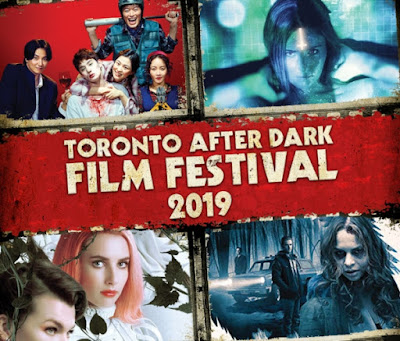 Despite missing both shorts programmes at Toronto After Dark this year due to my Ottawa trip, I was able to still catch them via screeners. Here are my faves from this year's selections made by programmer-at-large Shannon Hanmer.


On the international side of things, it was a particularly strong year with work that ranged from stunning animation (Carlos Baena's La Noria) to the blackest of comedies (Mia'kate Russsel's Maggie May), but for me there were two outliers;


Jason Gudasz's Place was a delightful exercise in absurdity. A brisk ten minutes, I immediately earmarked it to perhaps pair up with something we're playing at SFFF next month. 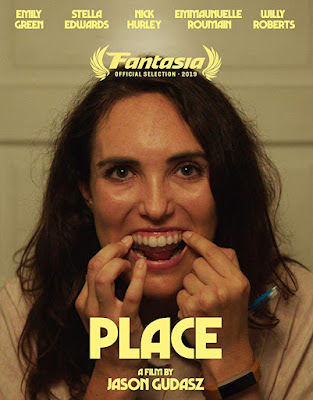 I also really dug Marc Martínez Jordán's Your Last Day On Earth, which possessed all the colourful quirkiness we've come to expect from the Spaniards along with a dash of Ray Bradbury. 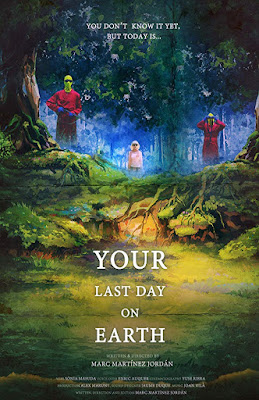 TAD's commitment to Canadian content continued this year and I was pretty impressed by the visual polish on several of these, namely Kat Webber's Barbara-Anne and Neil Cavalier's Eilid & Damh.


It was also a good year for economy, as there were a pair of shorts that nailed it in under five minutes, these being Denman Hatch's Make Me A Sandwich and David Hamelin & Neil MacDonald's The Changeling.


On the other hand, equally as noteworthy was Geoffrey Uloth's Moment. Clocking in at twenty-two minutes, it remarkably kept me engaged, walking a tightrope between the startling and saccharine. 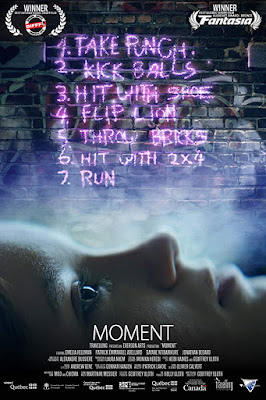 If I were to pick a top short, it would likely be Guillermo de la Rosa's A Noise That Carries. This one has atmosphere in spades and relied heavily on sound design and a supremely unsettling performance by Lee Lawson. 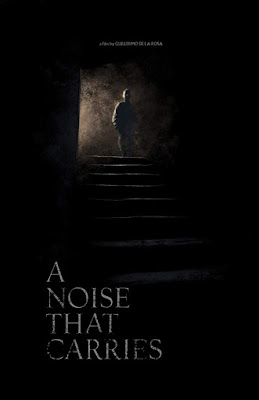 So that's another TAD in the bag. This was the sadly the first year in fourteen that I wasn't able to attend a single screening - a huge bummer - but I guess it shows how busy I've been. That's the Halloween season for you!
Posted by Jay Clarke at 10:00 AM