And The Winner Is...

The reality show Scream Queens wrapped up last night – in Canada anyway, I think it finished on VH1 a few weeks ago. For those not familiar with Scream Queens, the concept was ten actresses competing for a role in Saw VI. Each week, they competed in horror-themed challenges and were axed one by one, down to one winning Final Girl. I won’t spoil the ending, in case anyone who might stop by has it DVR’d, but the actress I was routing for didn’t win unfortunately. However, I can’t say the judges made an undeserving choice either. Scream Queens was one hell of an enjoyable guilty pleasure that entertained me from start to finish.

You know, I just “might” end up watching Saw VI to see how things turned out. I hope – due to my evasion of parts IV & V – I won’t be totally lost (note sarcasm). So, from their end, if this reality show garners Lionsgate's latest Saw entry a few more ticket sales, then it was worth it. I’ll be keeping my eye out for the two runners-up because I have a wishful hunch that I haven’t seen the last of them either. 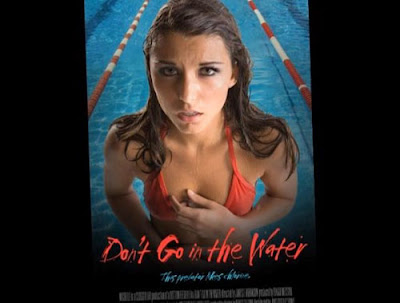