Lloyd Kaufman’s video empire Troma Entertainment has been around for as long as I can remember. I’ve seen some of their recent offerings like Tales From The Crapper and Poultrygeist at different screenings – I see Kaufman in Toronto so much I think he must have a time share here or something – but didn’t realize how deep their catalogue went until I was hanging at my buddy Jacob’s place last weekend. Troma’s filmography numbers in the hundreds because they not only produce movies, but also distribute them too. Jacob (whose knowledge of B-movies seems to have no bounds) spun a couple of movies from his expansive Troma collection while I was there. They were 2000’s Unspeakable, which featured, within the first ten minutes, a dude performing oral sex on an invalid that had just shit herself and 1998’s Buttcrack, which seems fairly self explanatory. Ah… good times.

Yet, at no point was I like, turn this shit off. And that is the thing about Troma. I rarely seek out their stuff, but I don’t avoid it either. And I wouldn’t say I’ve not liked any of the twenty or so movies I’ve watched of theirs over the years. There seems to be this intangible air of watchability to the stuff Troma associates with. I suppose it could be argued that Troma Entertainment is the cinematic equivalent of a train wreck, but I still maintain that there is way worse stuff out there.
Troma had a fairly large presence at my video store and I was introduced to Lloyd and Company through, like most people of my generation, The Toxic Avenger. For this installment of Coverbox Wednesday, I explore the colourful world of Troma. 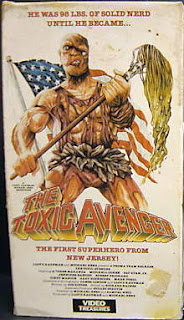 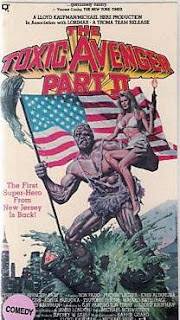 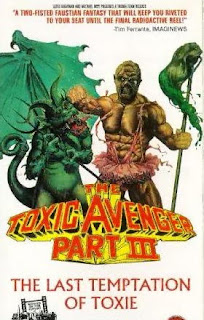 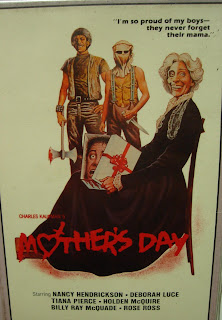 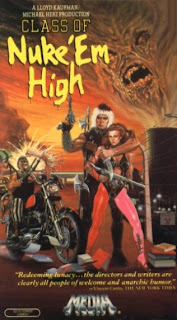 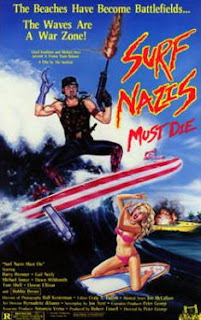 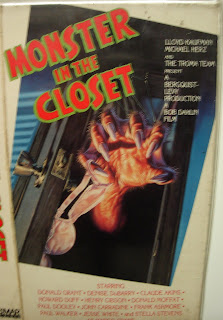 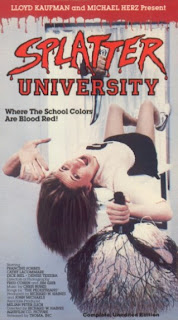 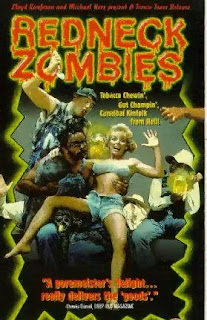 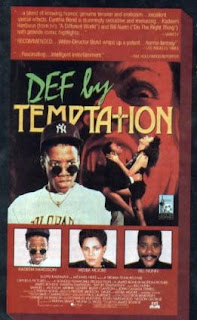 Heh, I also own a good one: Tromeo and Juliet-sheesh.

I LOVE the "Mother's Day" cover!