The ten titles playing Toronto's Midnight Madness were announced today. Man, that's a lot of late nights! First up, we have the heavy hitters that need no introduction. 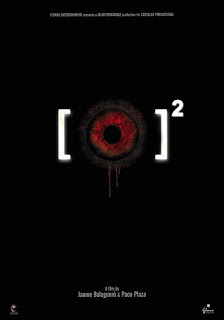 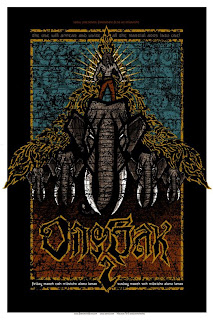 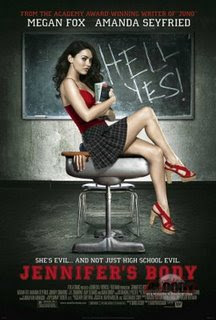 I have it on good authority that a certain SEERING HOT starlet will be on the red carpet for that last one. Oh boy, this has international incident written all over it. Then again, I was within arm's length of Kate Beckinsale at 2003's Underworld premiere and somehow managed to restrain myself.

Every year has its share of returnees. This time around we have three. 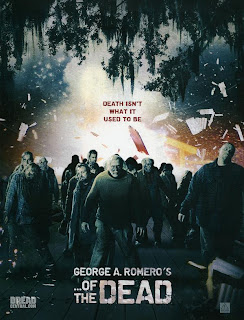 MM vet George A. Romero returns with his new zombie opus, Survival Of The Dead. 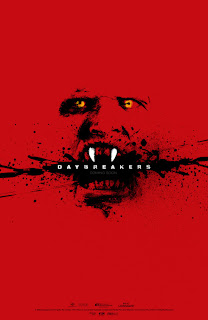 Then we have the off-the-wall fun and games offerings. 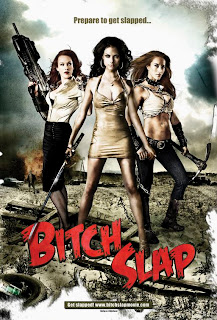 That leaves Michael J. Bassett's (Deathwatch, Wilderness) Solomon Kane, and a lone unknown from Australia called The Loved Ones.

As I said, that's a LOT of late nights. And I wouldn't have it any other way. Click here for the official announcement.

You are going to watch [Rec]2? I really need to move.