Nursing a hangover with some couch & Olympics coverage today, so I'll keep this one brief.  Here's some cool horror tidbits I found on the Web this week.


Video distribution company Blue Underground began rolling out a new line of double-and-triple feature DVD's this week.  Here's a trailer showing the great titles they have on tap.

Volumes one through four were released this week with the next three coming out August 28th. I made sure to get number four on order, as I love me some gialli.  For more info, check out the Underground website here. 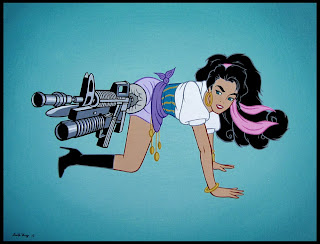 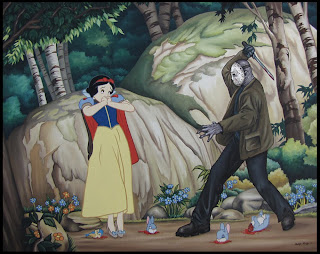 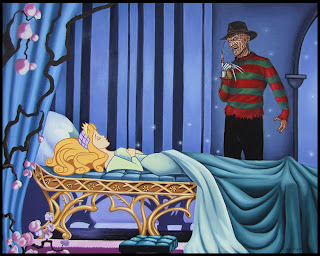 
Lastly, here's what looks to be a Left 4 Dead fan film by filmmaker Jason Forge.  Enjoy!