Back From The Empire State!

Hey all! My little trip to New York for the Ithaca Fantastik Film Festival was a total blast. Ithaca is a beautiful little town, teeming with culture and little curiosities. Hugues Barbier and the rest of the team at the fest made my compatriots and I feel so welcome.


This may be a smaller fest than some, but boy do they have their presentation down pat with a gorgeous programme, and even some exclusive posters for their retro screenings. The amount of work that went into just their pre-show entertainment puts some other fests to shame. 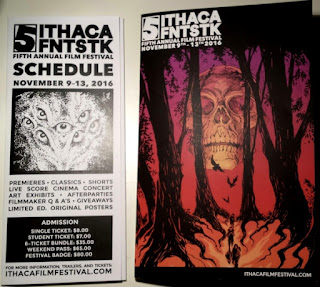 The Cinemapolis in downtown Ithaca was a great little space. Run as a non-profit, it's a wonderfully cozy cinema that reminded me a little of Toronto's Carlton Cinema. 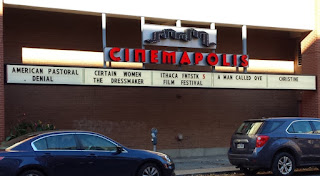 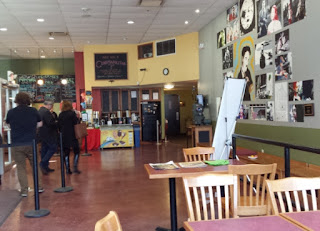 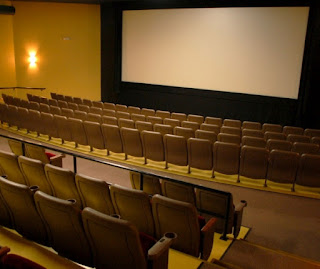 IFFF's programming was also on point. With festival faves like The Handmaiden and Train To Busan (opener and closer respectively), more challenging offerings in Alipato and I, Olga Hepnarova and a robust retrospective programme, there really was no genre stone left unturned. Even documentaries (24 x 36, S is for Stanley and Creature Designers - which I'll get to in another post) and animation (Nova Seed, Seoul Station) had their place here.


The film I'll start with today though, is Anna Biller's The Love Witch. 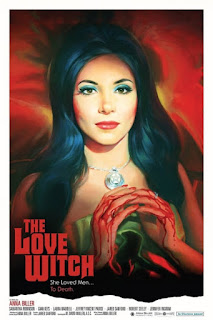 A witch named Elaine (Samantha Robinson) leaves a trail of dead bodies in her wake as she searches for true love.


I had a lot of fun with this film. Right out of the gate, it was impossible to ignore how gorgeous this movie was. Shot on film, the colours really pop off the screen, much like the old sixties and seventies giallos for which The Love Witch has been compared. However, the beauty of the film was not all in the scenery as the lead actress Robinson was positively luminescent. I have no trouble comparing her to some of the greats like Edwige Fenech and Barbara Bouchet in the way they lit up the screen. Robinson was able to play both femme fatale and naive vixen with equal conviction.

The film is by design a comedy that includes both intentional and (perhaps) unintentional laughs in that Biller seems selective in the things she chooses to play straight. I liked how the subject matter toyed with the expectations and preconceived notions of love. It's really quite absurd when you shine a light on the L word as a concept, don't you think?

I think the only real negative was that it's a lot longer than it needed to be. It sounds crazy to say, but at two hours, a full quarter of its running time could have been trimmed. At ninety minutes, The Love Witch would have been a much more tight and tidy affair. With so much to look at though, I can't really complain much.


I took in much more while in Ithaca, so come back tomorrow for more highlights.
Posted by Jay Clarke at 6:00 PM