Fan Expo has once again come & gone, and here's a rundown of what took place at this year's Festival of Fear. 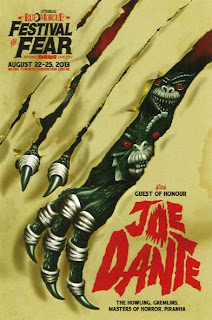 I'd like to say that the weekend went smoothly, but that would be a lie. Hobby Star continues to struggle managing the traffic that flows through their event each year. While it is true they figured out how to keep the outside lines short - a problem that has plagued them for years - that's where the positives end. It was fortunate that, due to the addition of a Sports section this year, they were able to utilize both buildings of the Metro Convention Centre, but this also made moving around the event a huge hassle. Getting between the North & South buildings was a twenty-minute ordeal, and just using the escalator - yes, that is escalator, as in singular - to get from the show floor to the Q&A panels took almost as long at peak times.

It's a busy event. I get it. But there's gotta be a better way to do this. The volunteers are told nothing, the security guards won't soon win any awards for congeniality and when is said and done, Hobby Star's attitude in the aftermath is essentially, oh well... Mainly, I'm just annoyed that due to this organizational snafu, I missed several panels, one of which was down to a last minute-schedule change.

That said, there was still lots of stuff to see and do. Here's my weekend in pictures. 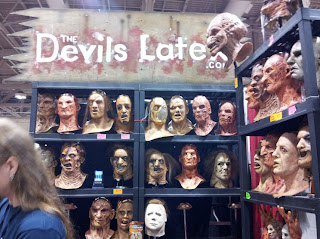 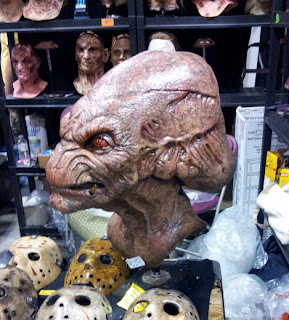 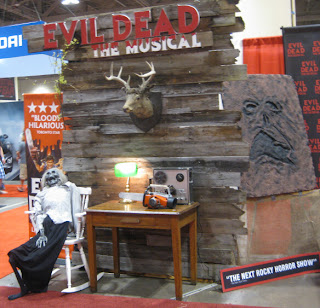 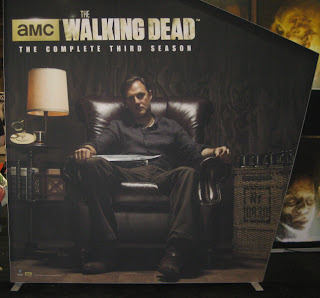 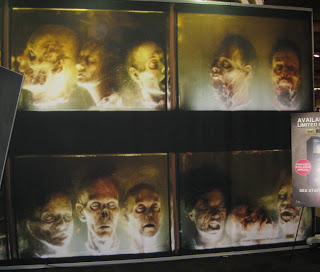 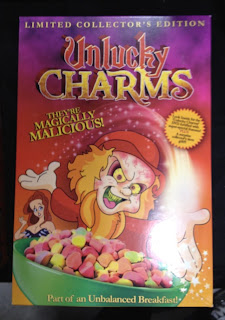 So, what I did see was pretty great. There were also a lot of people I knew manning various booths, so there was a lot of mingling, as well. Tomorrow, I'll finish things up by talking about some of the Q&A's I attended during the weekend.
Posted by Jay Clarke at 12:30 PM