Well, I’d say it is about time to wrap up my Fantasia coverage for 2013. Congrats to all those connected for another banging year. I’ll end things by talking about some of the short films I saw during the festivities.

Jack Attack was a pretty cool short from American filmmakers Antonio Padovan & Bryan Norton. It starts simply enough with something as banal as a babysitter and her charge carving a jack-o'-lantern and quickly escalates from there. I have to say I was impressed with the practical effects in this toward the end and at eight minutes, it is a perfect length. 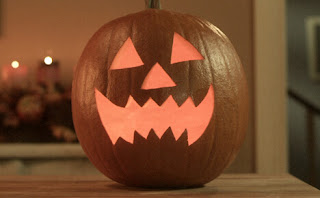 Mark Ratzlaff's Beauty Mark was perhaps the most unsettling short I viewed at Fantasia, likely due to its subject matter sadly being not too far removed from reality. This one boasts great performances from both the mother (Christina Cox) & daughter (Taya Clyne) and despite the ugliness still manages to conclude with a decidedly “happy” ending. 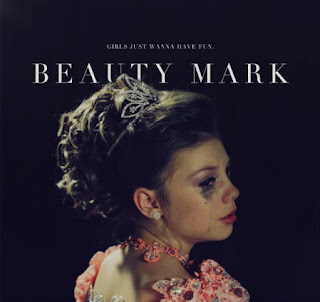 My favourite was, not surprisingly, The Last Video Store. Produced by some of the guys that run Edmonton's premiere genre festival DedFest, this is a cheeky love letter to the analog age. It is fantastic fun with tons of moxie and all leads to an epic battle between a video jockey and a monster made out of VCR's. Yes, it is as awesome as it sounds! 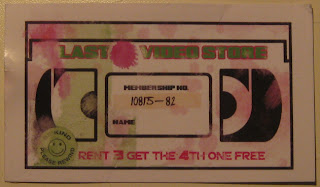 So, it is time to close the book on another edition of Fantasia. The Imperial was a fine stand-in for the Hall while it was being renovated, and was glad I got to check out a bit more of the city as a result. 'Till next time...
Posted by Jay Clarke at 11:00 AM