I Have Heard The Future.

Recently, my friend Trevor turned me onto a podcast called Limetown. Considering that it was one of the most downloaded podcasts on iTunes during its run last year, I'm surprised it's not being talked about more. This seven-part series from Two-Up Productions, actually better described as an audio drama, has been on my mind since I listened to it during my flight to Los Angeles. 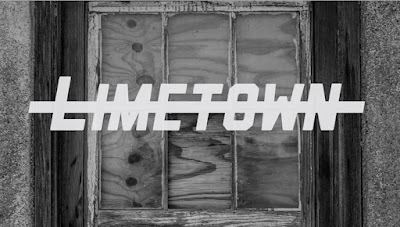 The less said the better, but in 2004, the over three-hundred inhabitants of Limetown, Tennessee suddenly disappeared. The story unfolds through interviews with a varied and eclectic bunch of subjects conducted by a plucky investigative reporter named Lia Haddock.

Simply put, I think Limetown is an exceptional piece of work, in concept and execution. The comparisons to the podcast Serial and The X-Files are valid, but Limetown truly has an energy all its own. I've listened to it twice through now and I continue to admire not only the sharp writing, but also its naturalistic performances.

So obsessed am I that I haven't looked into the origins of the piece, just so the universe created her remains intact. Sure, Limetown is fiction, but it's laid out in such a way that reality never felt too far away. It is an audio play, but it's so well done that you can visualize it as easily as if you were watching it on TV. That's no easy task.

Limetown was filled with moments of tragedy and horror, but there were also moments that were deeply moving. This was clearly a project made by people who value the art of storytelling above all else. I can't recommend this enough.


To learn more, check out the website here.
Posted by Jay Clarke at 10:00 AM