Being that I am at Shock Stock all weekend, I won't be able to do a full-out Messenger post, but I did want to go over some of the titles recently announced for the 2016 edition of the Fantasia Film Festival. 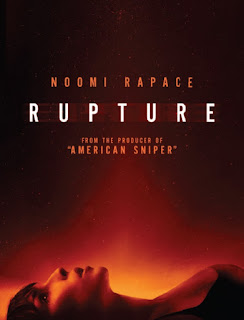 Steven Shainberg returns with a sci-fi thriller called Rupture. It stars Noomi Rapace, and was shot by Karim Hussain, so you know it's gonna look bad ass. 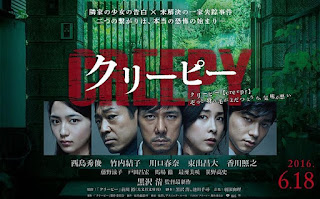 Japanase horror icon Kiyoshi Kurosawa's is back with another horror effort, aptly titled Creepy. I've always been lukewarm on Kurosawa's catalogue, but I'm willing to give this a go. 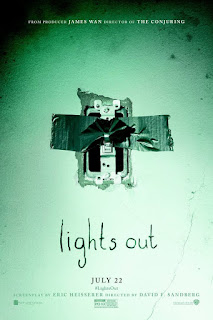 I think many are intrigued to see whether or not, David Sandberg's two-minute Web sensation can be successfully elongated to feature length. I guess we'll find out this July. 
Prolific Vancouver-based special effects guru Geoff Redknap is making his directorial debut this year with The Unseen about a man with the power of invisibility risking everything to save his missing daughter. 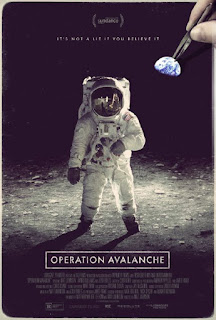 Local boy Matt Johnson's newest venture, the faux documentary Operation Avalanche makes it way to Montreal this year. I wasn't able to catch this when it played here last month, so here's hoping... 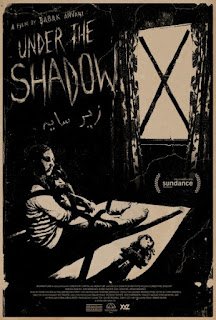 From the Middle East comes Babak Anvari's very intense looking Under The Shadow, about a mother and daughter having to contend with an evil spirit in their tenement in between bomb strikes. 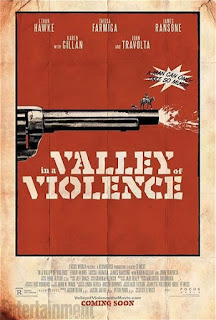 Lastly, Ti West switches genres to bring us the western In The Valley of Violence, starring Ethan Hawke.


Fantasia runs from July 14th to August 2nd this year. For the full list of announced titles, click here.
Posted by Jay Clarke at 5:00 PM