I finally got my Battle Royale Blu-ray on Monday and it is just as spectacular as I had hoped. My hat is off to Anchor Bay for the beautiful packaging job. 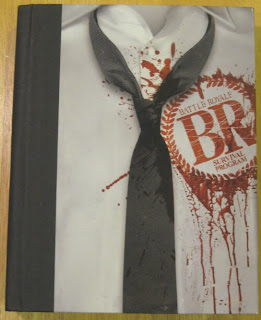 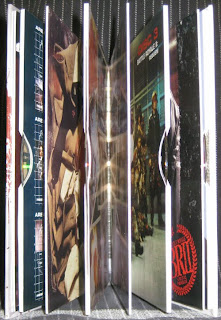 As for content, the four-disc set is as complete a package as I could hope for. The only way Anchor Bay could have topped this is if they had somehow bundled a motion-comic manga with it or something. 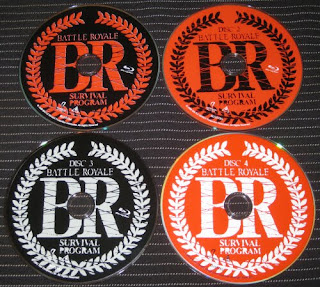 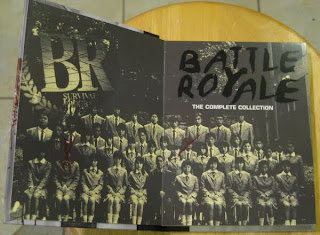 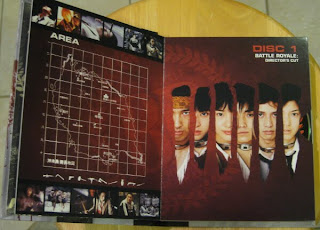 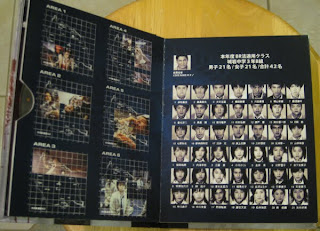 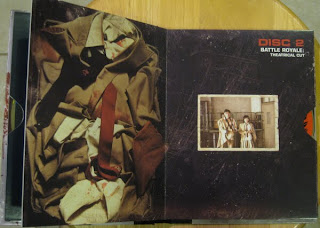 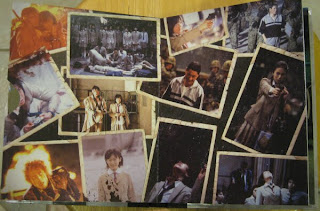 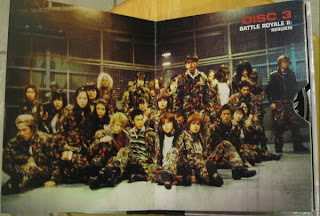 Hey, not that Disc 3 will get much use - or 1 for that matter, after seeing the Director's Cut twice on the big screen recently I think I've had my fill of extra basketball and requiems - but it makes the completist in me happy. 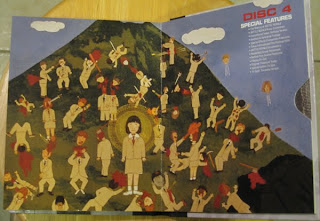 I was like a pig in shit pouring over all the bonus materials last night. The extras on the disc I've been spinning all these years lacked subtitles, so it was great to finally watch all the making-of featurettes. There is some really candid stuff with its young actors and you really get the sense they were feeding off the limitless energy of their seventy-year old director. Even sixty films into his directing career, Kinji Fukasaku was still as sharp as ever, knowing exactly what he wanted right down to the smallest things, like line delivery and facial expressions. I think the only thing the making-of needed was more Kou Shibasaki.
So, if it's not already abundantly clear, I'm extremely pleased with this set.
Posted by Jay Clarke at 10:02 AM

I just bought this too. Never seen it actually, despite all the great things said about it over the last few years. But I figured this was the right time and release for me.