Last week at Eyesore's latest Blowout Sale, I picked up these beauties! 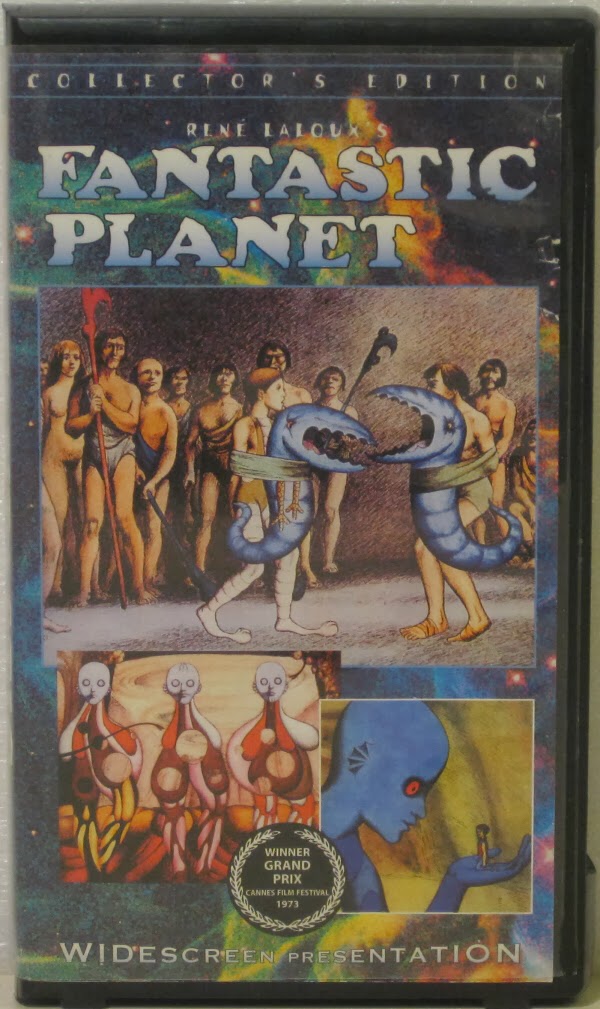 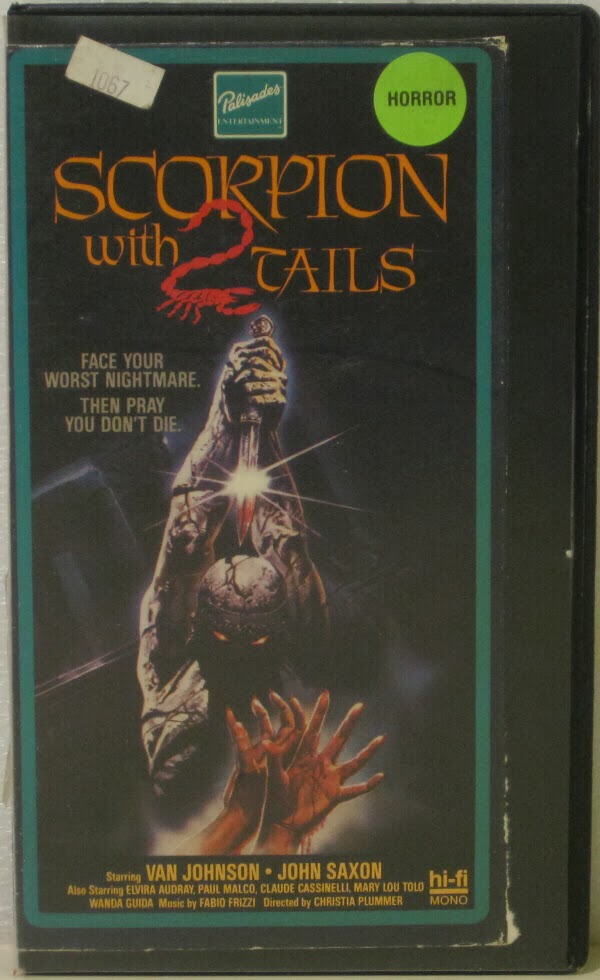 Some nice gets to be sure, but they can't hold a candle to this one. 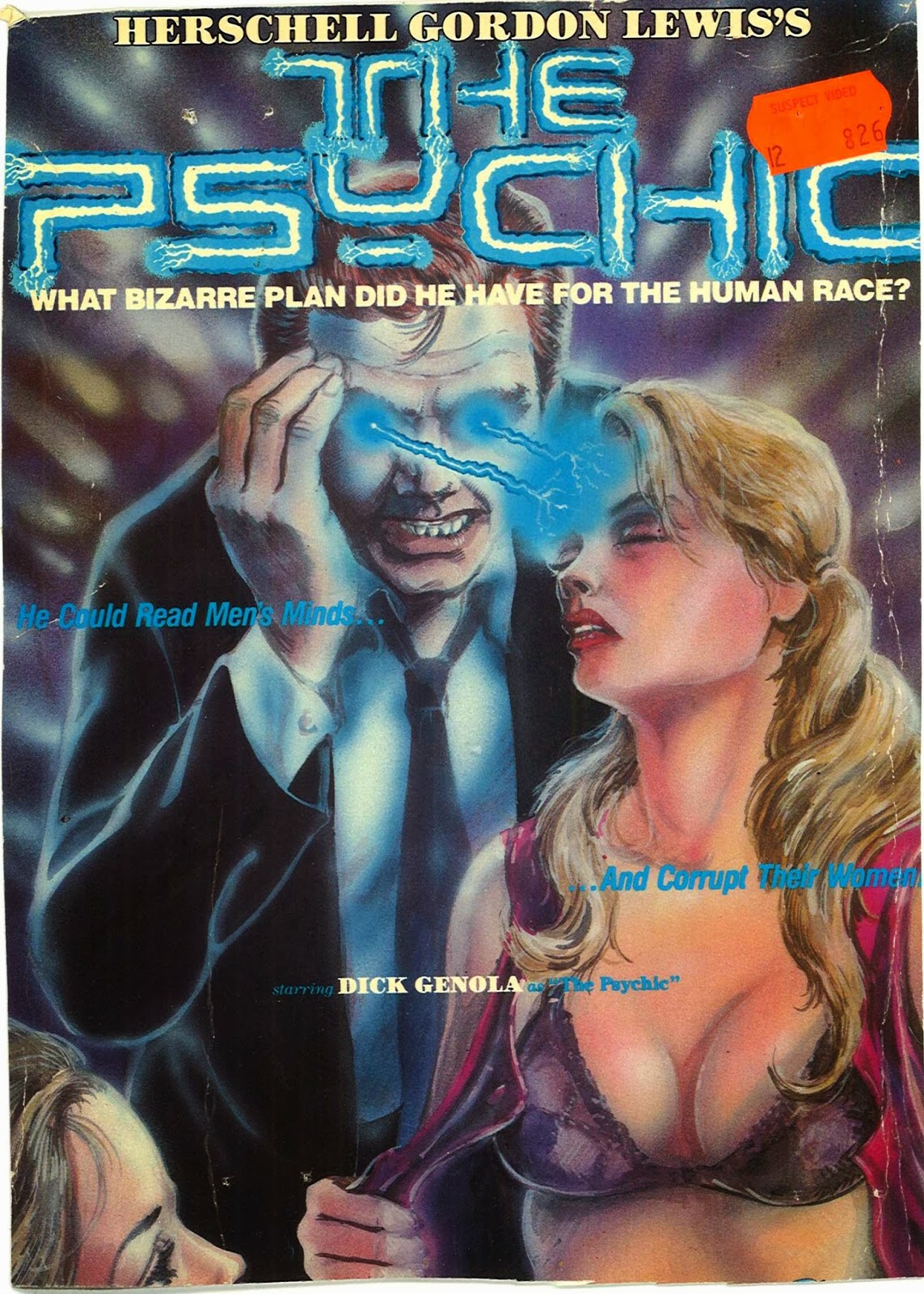 Just the artwork alone is worth the ten bones I dropped on it. Truth be told I didn't even know H.G. Lewis made a film called The Psychic (on further investigation I discovered the film was actually directed by James F. Hurley). I was previously only aware of the one by Lucio Fulci - which sports some pretty rad artwork of its own. However, the real treasure here is the awesome anti-piracy rhetoric on the back cover. 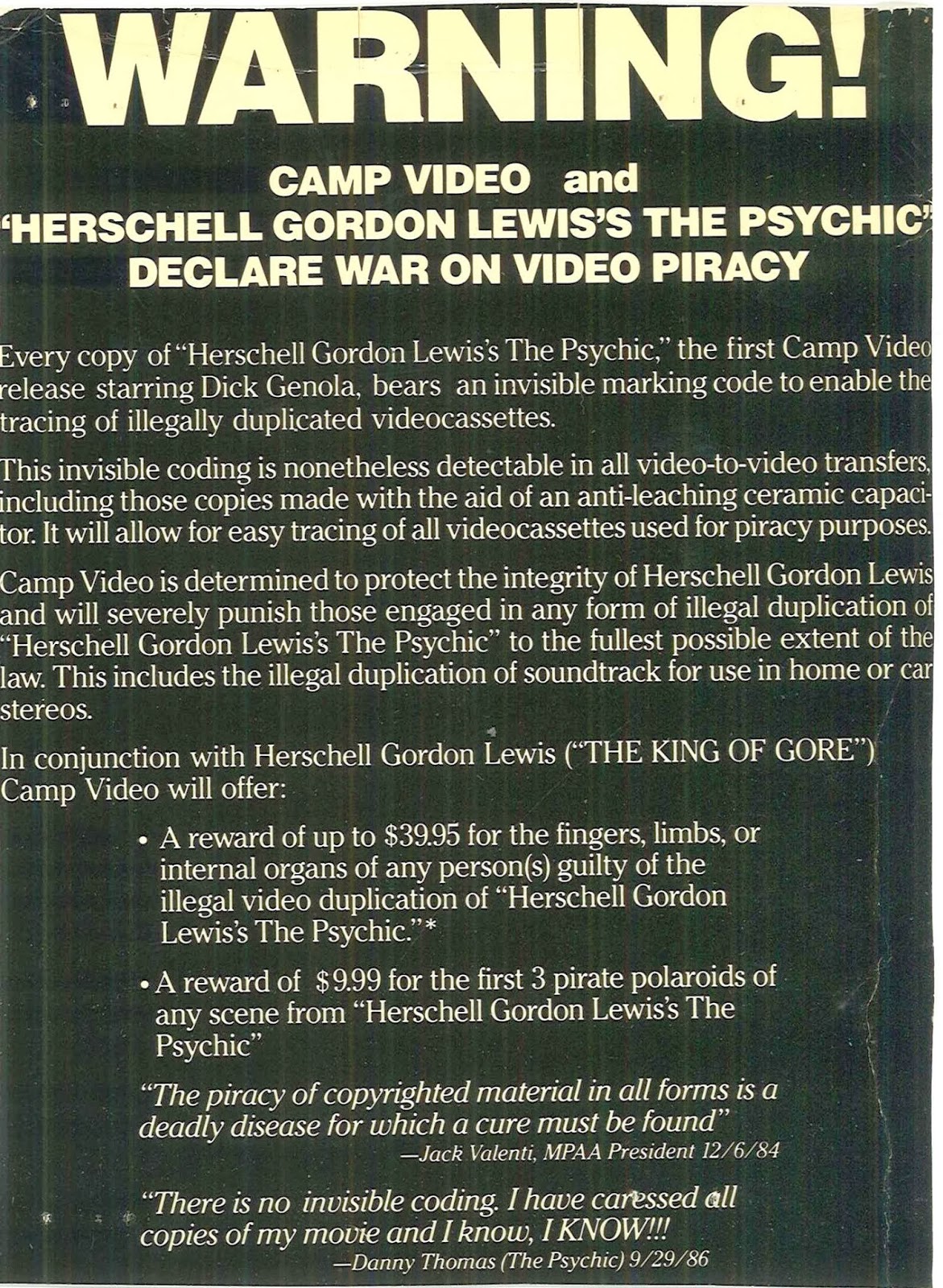 I love how Lewis and company basically stop just short of saying they're going to show up at your door and go 2000 Maniacs on your ass, if you make a copy of their movie. I had to chuckle at Lewis' title as “King of Gore”. I guess this movie was released before he'd been ordained as “Godfather”. I also have no idea what an “anti-leaching ceramic capacitor” is, but I WANT ONE!

Another great haul I'd say!
Posted by Jay Clarke at 10:00 AM

Nah, these were like $5-10 a piece. If you've been to Eyesore, you'll know the owner isn't trying to get rich.

That's not to say he hasn't sold a bootleg or two in his time, but these tapes are the genuine article.