It's a rainy one today, folks. Here's what I for you this week.


Before a screening of Fright Night this week, Andrea & Paul announced the remaining three lectures of The Black Museum's fourth semester. I am pretty stoked for all three, the first being a look at classroom scare PSA's from the 1940's through 1980's presented by Kier-La Janisse, a Montreal-based writer and festival programmer. 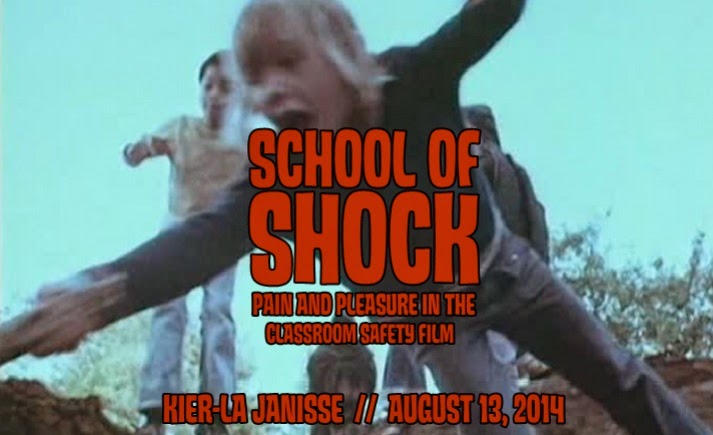 I used to love these things as a kid. I remember the ones that used to play on television, as well. Any ad that would make my mom say, “aww I hate these things” or “why do they have to keep playing these?” indicated an immediate mark of quality.


The Black Museum's other two lectures haven't been posted to the website, so I'm not sure if I'm supposed to let the cat out of the bag, but I will say that one involves a certain analog medium, and the other estrogenic art.

Horror In The Stars.


A UK-based group known as The Dorothy Collective have come up with this awesome display of horror cinema history. 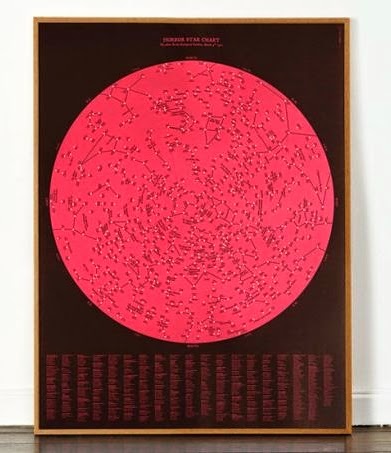 It is a sky map of the stars visible from Berlin on March 4th, 1922 which happens to be the night Nosferatu was released in theatres. However, in this map, each constellation represents a significant film of the horror genre, made of the stars that appeared within it. It's a wonderful piece of film art, and you can see more of it - and the one they did for science fiction - by clicking the image below. 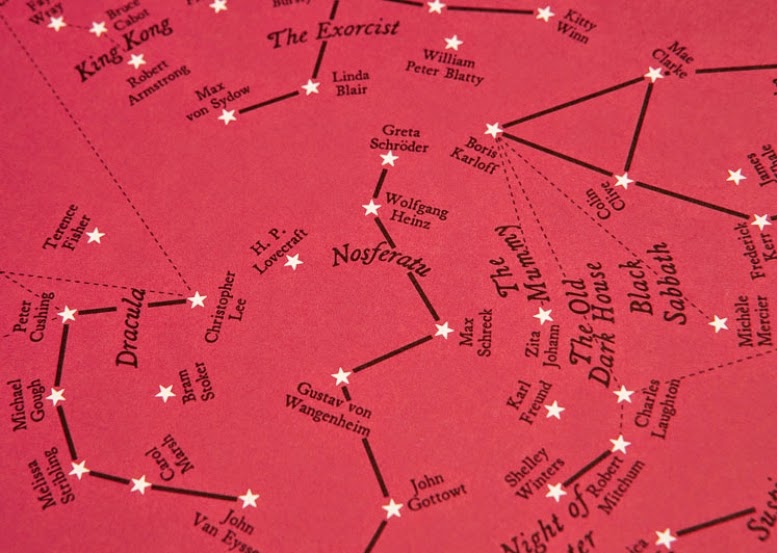 
My filmmaker friend Darryl Shaw released the trailer for his latest short film this week. Greater Than is a dark romance featuring Adam Buller as a shady passport dealer that falls for an Eastern European immigrant played by Dana Tartau. And if you look closely at around the half-minute mark you can see me stomping on the protagonist. Making movies is fun!