My first Fantasia film of note was Faults directed by Riley Stearns. 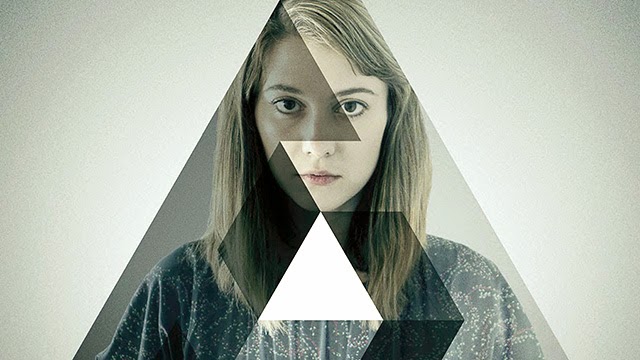 A down-on-his-luck cult expert named Ansel Roth (Leland Orser) is hired by a couple to deprogram their daughter Claire (Mary Elizabeth Winstead) who has fallen under the influence of a mysterious cult called Faults.

Faults actually turned out to be not at all what I was expecting, but I still enjoyed it a great deal. I thought the movie was going to be of the straight-up horror variety, something along the lines of The Sacrament – especially with AJ Bowen appearing in both movies – but it is more of a quirky comedy that got darker as the movie progressed. I briefly debated if I should even review it because of this, but I've always actively promoted indies that offer good character stuff, so here we are.

I am hit and miss with films that have a tonal shift, but this one works rather beautifully, mainly due to it being very gradual and buried in a strong dialogue-driven script. There's a straight-faced comedy to the delivery that I responded to immediately. If you watch Steans' 2012 short The Cub, that should give you an idea of what he's about. The air of mystery about what may or may not be going on under the surface was of real interest to me.

The movie hinges on the two leads and they are both excellent. I was pretty chuffed to see Leland Orser – whose made a career out of supporting roles for the last twenty-odd years – front and center in this picture. He was given a meaty role and he delivers perfectly, as does Winstead. I've been loving the work she has been doing recently, after many years of doing sequels and remakes. I hate to sound like I'm slighting the genre that I love, but after her more serious performances in 2012's Smashed and this, I feel she has really elevated her game. I also want to stress how intimate this piece is. It could've been a stage play. The meat of the picture is really the “deprogramming” exchanges between Orser and Winstead, as it is really captivating stuff.


You never know what kind of future small films on the festival circuit will have, but if you ever do come across this in your travels, and are a fan of dialogue-driven, encounter pieces, I encourage you to check this one out.
Posted by Jay Clarke at 3:00 PM