Now, here is one of the true classics, folks. I bring this before you today, as the newly restored 40th anniversary presentation (overseen by Tobe Hooper) is playing Toronto - or more specifically The Royal) for six days starting this Friday.


It is unlucky timing for me, as I'll be at Fantasia for this. Unluckier still, the Montreal screening of said film with Hooper in attendance is long after I'm back home. Hopefully, it shows up near you somewhere, as this is a true example of how much more power a film can have when viewed on the big screen. It is drenched in dread throughout, and the last half hour is an audio/visual onslaught and well worth experiencing for the first, second or tenth time. Will you survive? And what will be left of you? 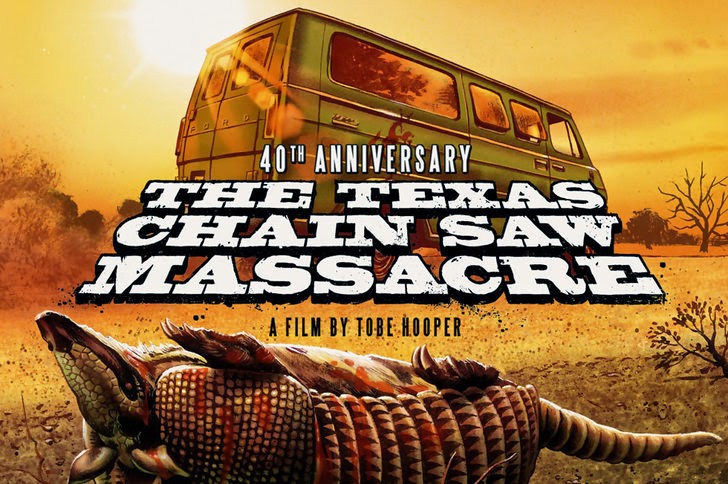