It felt a little light on news this week - perhaps things have slowed down a bit with all the holidays and sports going on - but here's what I've got on tap for you.

I do a lot of belly-aching about the Festival of Fear and how expensive and bloated it has become, but I can't say they aren't trying this year. In addition to bringing back some big names from previous events like Robert Englund and Bruce Campbell, they've got several other cool things going on, as well.

This year will be the biggest assemblage of talent from the massively popular TV show The Walking Dead. Scheduled guests include Chandler Riggs (Carl), Michael Rooker (Merle), Danai Gurira (Michonne), David Morrissey (The Governor) and most importantly - for me at least - Lauren Cohan (Maggie).

And wait, there's more. Rue Morgue is also bringing in Lisa & Louise Burns, who you may know better as the Grady Twins from The Shining. 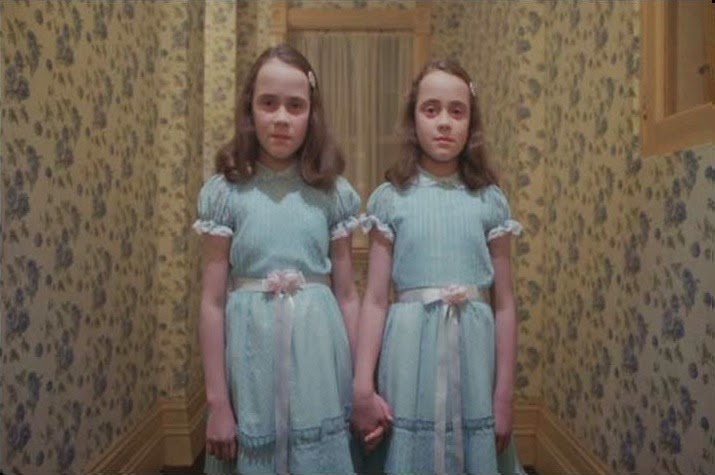 So, you see I really have nothing to complain about. Except the lineups... and the crowd management... and the overlapping schedules... Oh well.

A few months ago, a teaser arose for the upcoming Italian anthology Phantasmagoria. Soaked in the tradition of the gialli, this intriguing project offers up three stories by directors Mickael Abbate, Domiziano Christopharo & Tiziano Martella. Now, the artist trinity of Malleus have created a poster for the project. 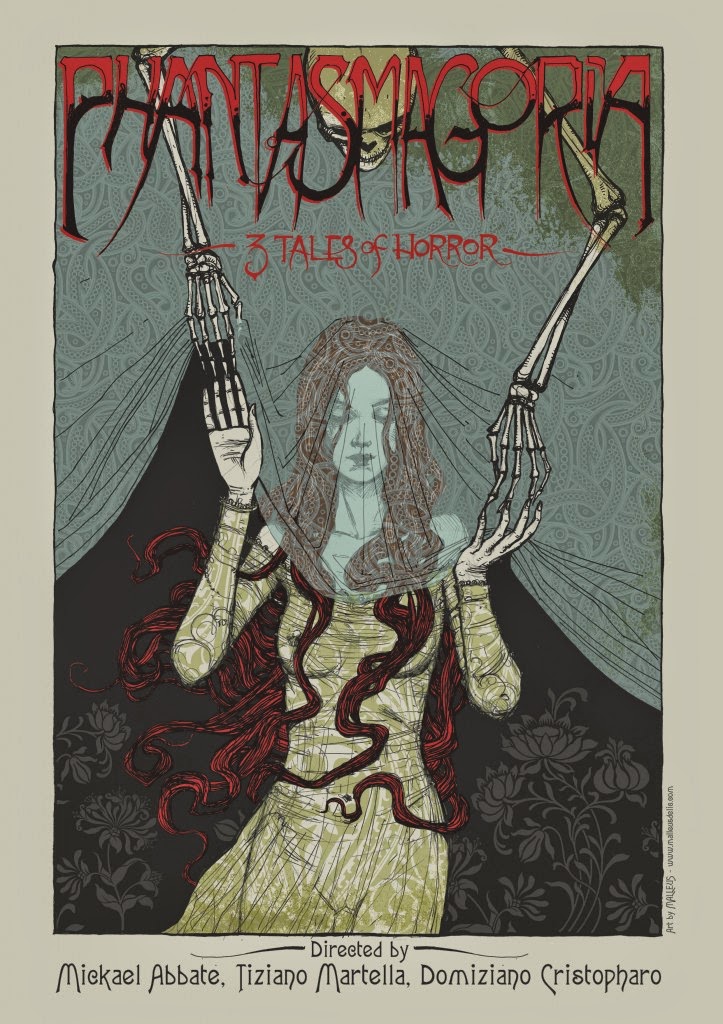 If you aren't familiar with Malleus, check out the fantastic prints they made commemorating the work of Dario Argento here.


Most of their stuff seems silly and contrived, but that still doesn't stop me from going down that YouTube rabbit hole.