Hey folks. Please take a look at these tasty treats, while I try to forget it is snowing outside. Remember when you wouldn't hear the term “polar vortex” outside of a science fiction movie? I miss those days. Anyhoo...


I like the simplicity of this piece and the single take (or at least the successful illusion of such) doesn't feel gimmicky. I also love the score, for it's substantial enough that you notice it, but doesn't overpower the visuals. 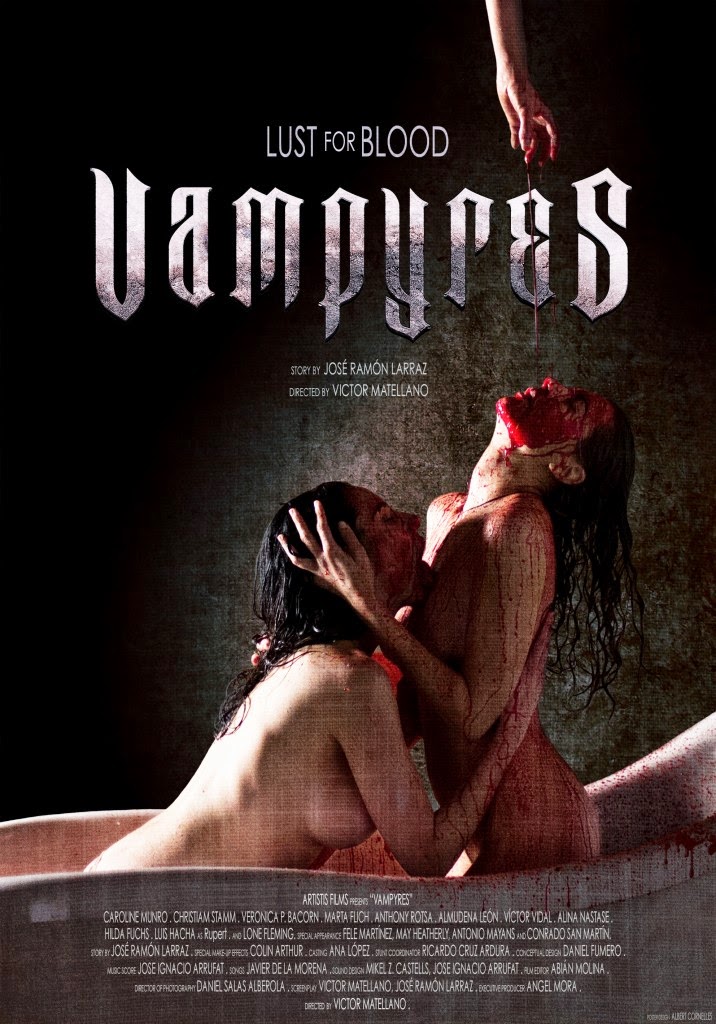 Rather provocative, wouldn't you say? And here's the newly released trailer.


Well, that's the definition of a trailer that goes from zero to one hundred pretty quickly. I think the Elizabeth Bathory-inspired marketing was definitely the way to go, as I'm definitely in.


Lastly, I just want to plug a couple of projects made by some friends of mine. First, if you happen to be in NY, the new anthology flick Late Night Double Feature is premiering tonight at the New York City Horror Film Festival. Here's the trailer.


There's a ton of familiar faces in this short, including Jeff Sinasac (who has appeared in several of my projects) and up-and coming actress Raven Cousens.


Speaking of Cousens, she is also starring in an upcoming short made by my buddy Mike Pereira. Here's the trailer.


Neveldine is premiering at the Blood In The Snow Film Festival in two weeks. If you're in the GTA that weekend, there is a ton of great stuff playing. Click here for the schedule.
Posted by Jay Clarke at 12:30 PM