A few weeks ago, the Stanley Kubrick exhibit launched at the Lightbox. I'd been waiting to check this out, since its inaugural run in Los Angeles, and boy did this thing not disappoint! 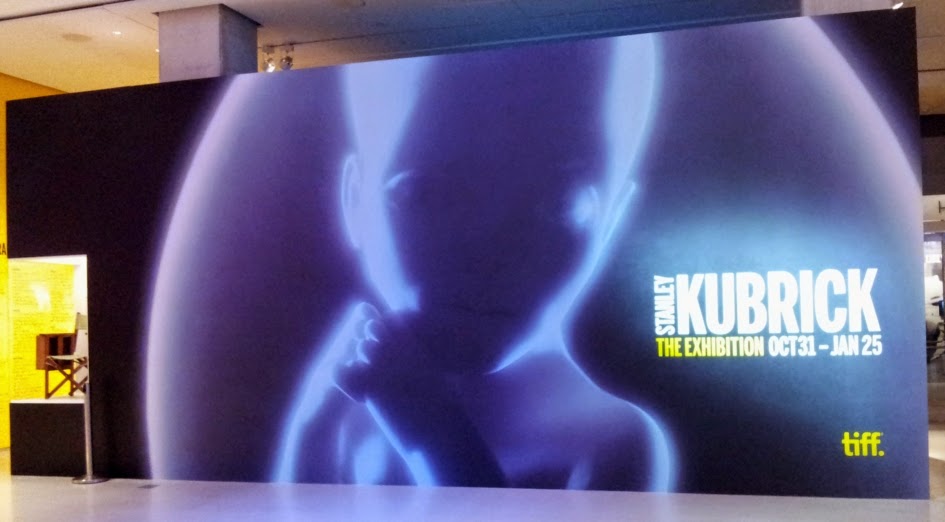 It's a really comprehensive exhibit of the man's staggering achievements, and even the in-house bar has gotten in on the festivities.

The exhibit spans his entire career, starting with his early photography for Look magazine all the way through to 1999's Eyes Wide Shut, for which he passed away right before it was released. The exhibit was broken into rooms, with each one representing a title in his filmography.


I didn't want to be one of those people that snaps pics of everything instead of enjoying the moment (I really only pulled out my camera for my two faves, which you'll see below), but rest assured, there were lots of things to keep your eyes busy, like a 12-foot obelisk from 2001: A Space Odessey and a miniature War Room from Doctor Strangelove.


The A Clockwork Orange room was pretty spectacular, which, in addition to costumes and international posters, had these iconic pieces from the Korova Milk Bar (flanking the penis sculpture that Alex uses to bludgeon the Catlady) 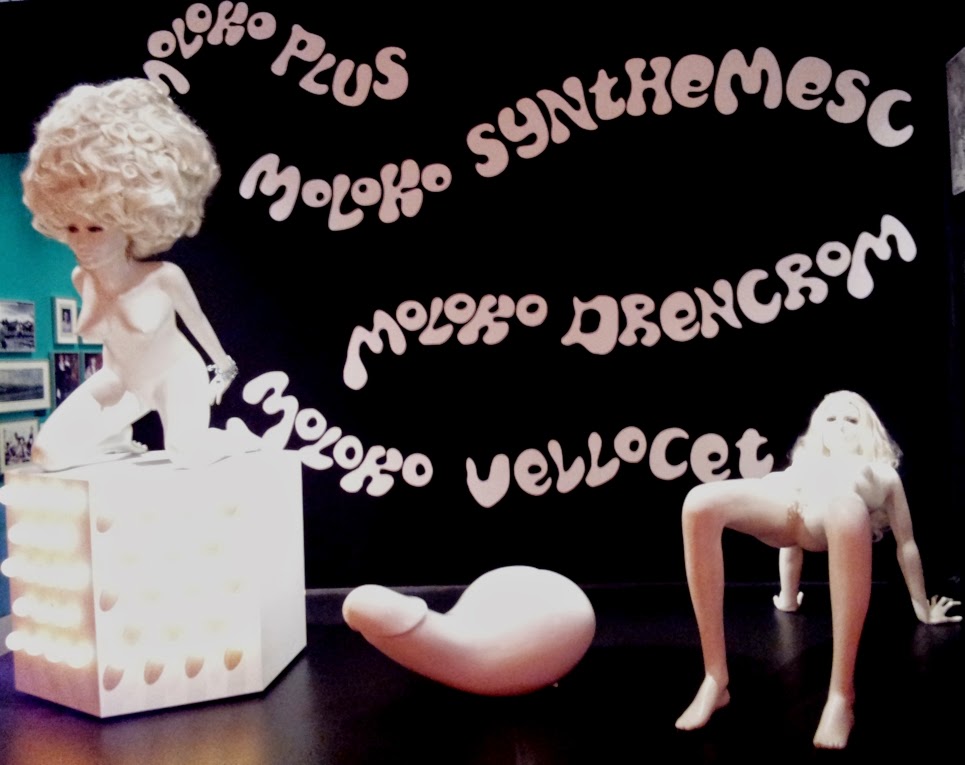 The Shining, you might imagine, had the most props, including these goodies. 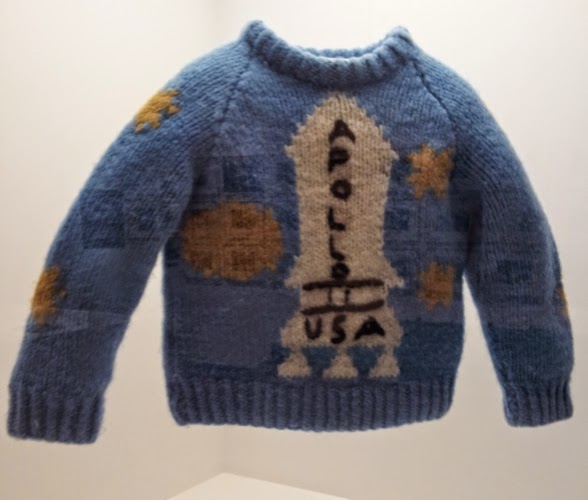 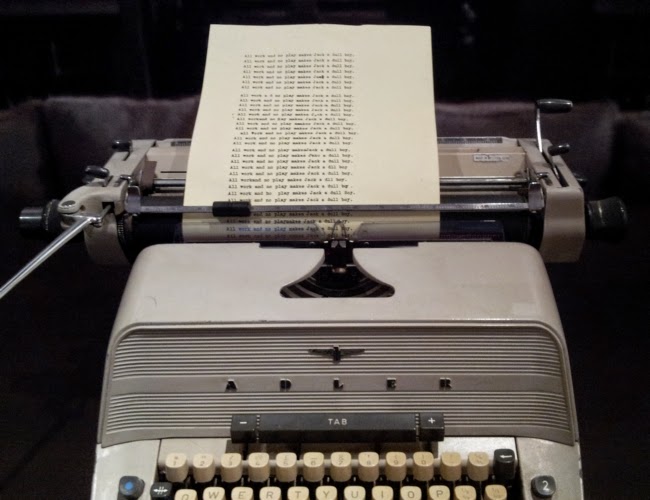 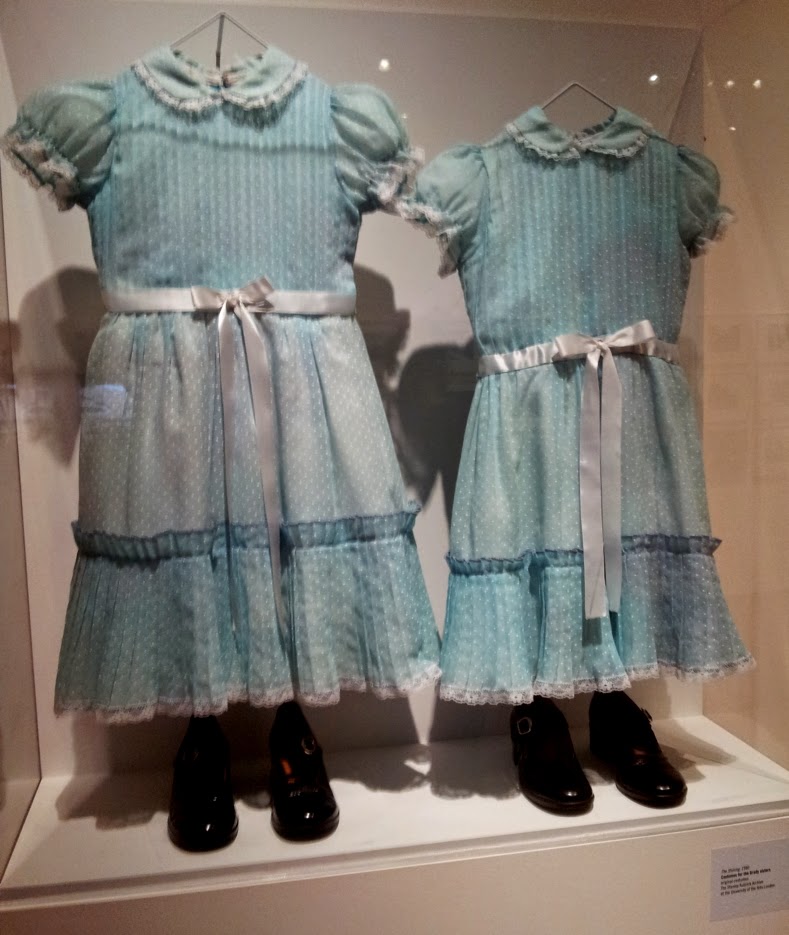 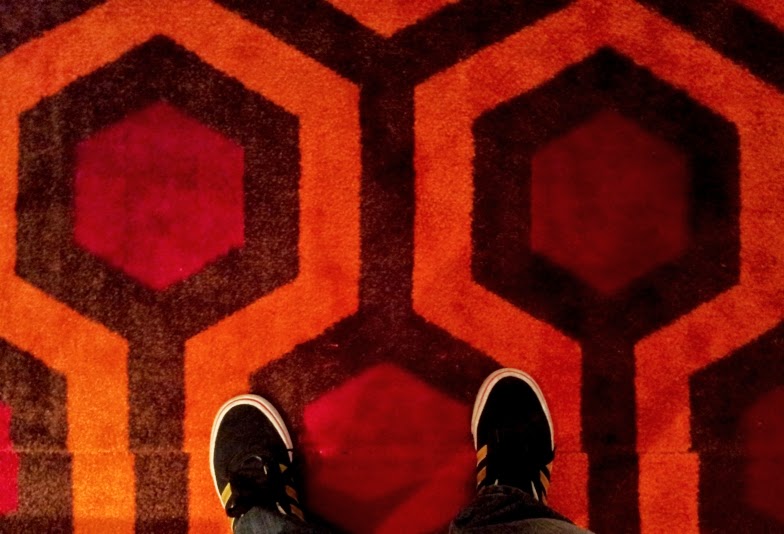 I also couldn't resist snagging a pic of this display of these masks, as well.

The exhibit continued on the fourth floor inside the TIFF reference library, where all of Kubrick's old camera lenses were on display, the most impressive of which was the one used to shoot Barry Lyndon. For those who don't know the story, Kubrick insisted on shooting all the interior night scenes by candlelight, which required special lenses - one NASA used to capture the dark side of the moon - to work in low light conditions. As you can imagine, this camera was a huge beast and your eyes went to it as soon as you walked into the room. 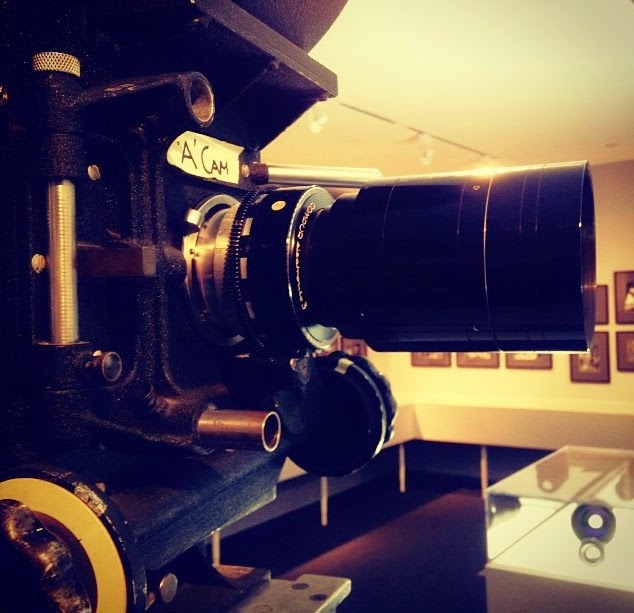 The other main draw of this area were the materials from the three unproduced films that Kubrick worked on during his career. There was a wall of beautiful storyboards for his vision of A.I. (which Steven Spielberg took over after Kubrick's death) as well as exhaustive research into a Holocaust project called The Aryan Papers, which was scrapped when Spielberg went into production on Schindler's List.


The third project was Napoleon, which was abandoned after 1970's Waterloo performed poorly. I'd always heard about the exhaustive research Kubrick put into that project and, much to my delight, his research card-catalogue cabinet was part of this exhibit. Kubrick not only recorded every day of the French conqueror's life, but also colour-coded his interactions with every other significant historical figure. 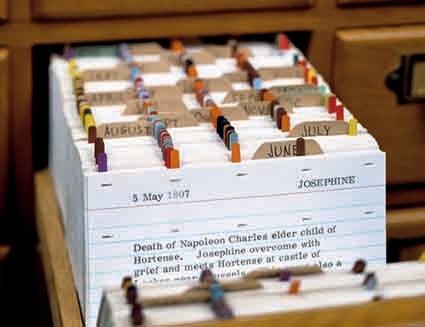 If you live in the GTA and have any interest in film at all, this is a must see. TIFF is playing all of Kubrick's films during its run, so you can catch one of those, plus the exhibit for just twenty bones. That's a super value, any way you cut it.
Posted by Jay Clarke at 10:00 AM