Hello all. It looks like the sickness that has been felling everyone around here has finally caught up with me. I'll attempt to give you this week's goodies in between nose honks.


I discovered a really cool application for the Oculus Rift this week. British game developer Franbo (who I believe may just be one person) has created a virtual tour of The Overlook Hotel from Stanley Kubrick's adaptation of Stephen King's classic novel, The Shining. Here's a teaser, followed by a walkthrough care of JamusYO below.

There's some obvious copyright dodging with the use of names such as The Overview and The Silver Room, but it looks like a pretty authentic experience that I hope gets elaborated on in the future. If you have a Rift, you can download it here for free. Happy hunting!

The Mark of Kane.


The upcoming Friday the 13th game from Gun Media took another stride toward legitimacy when it was announced that Kane Hodder, the best Jason there ever was, had come on board to do motion capturing for the game. Now we know that we're gonna be getting the real deal, as these images clearly illustrate. 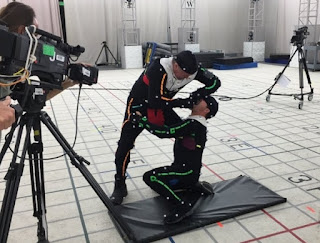 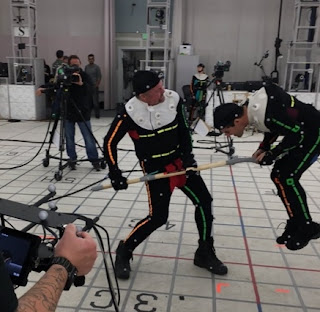 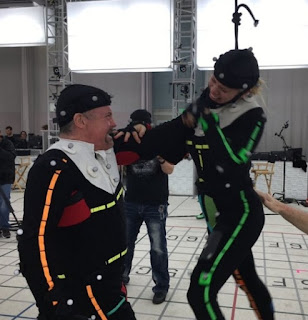 And best of all, since this is a video game we don't have to worry about most of his handiwork being left on the cutting room floor. Hell, if Jason wants to smash somebody in a sleeping bag against a tree twenty times, then dammit that's what we're gonna see!


There is no release date yet, but you can pre-order the game by going here.


Here's a cool video I came across this week. YouTube user Kris made a montage of clips from Andrzej Zulawski's 1981 film Possession and set it to the aptly titled Trevor Something track, The Possession. For anyone who hasn't seen the film, I urge to go and watch it first because it is super intense, unpredictable and frankly, exceptional. For everyone else, enjoy!