All I can say is thank God I fell better this weekend than I did last! In the meantime, let's see that nightmares I can pull out of my hat.

About ten years ago, there was a solid Irish horror film about the perils of genetic modification that played TIFF called Isolation. It didn't end up getting seen as much as it should have, but the good news is that director Billy O'Brien's new feature I Am Not A Serial Killer is near completion. Here is the first image courtesy of Bloody Disgusting. 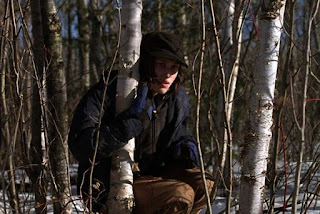 The film follows John Cleaver, (Max Records) a troubled teen who is obsessed with serial killers, but doesn't want to become one. He keeps to himself, until a killer sets up shop in his small town. This premise is delicious and may scratch the same itch that Scott Schirmer's Found did a few years ago. When I was a teen, I was fascinated with serial killers, as well. When people would ask, I would say I was studying them, so that if I ever came across one I'd know to run in the other direction. My interest faded quickly subsequent to a viewing of The Fearless Vampire Killers and I saw Sharon Tate for the first time. Evil stole one of the most beautiful creatures that ever lived that night in Los Angeles.

Artist Trevor Henderson's been doing a lot of one-off nightmares recently. Check out a bunch below. 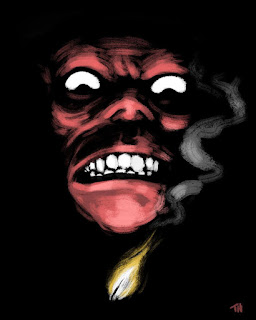 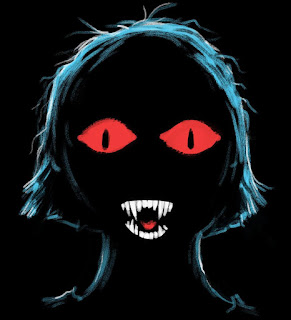 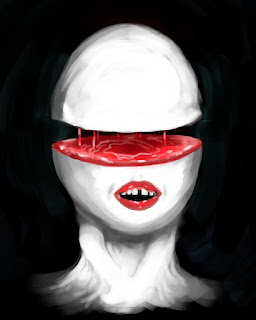 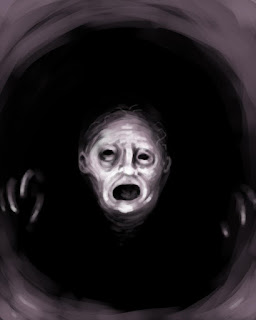 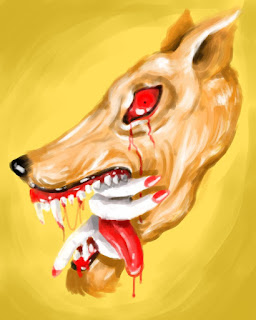 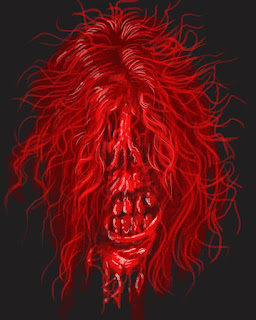 For the rest of the series, check out his Tumblr here.

You've seen me talk a lot about Trash Palace here at THS. Recently, the founding cinephile Stacey Case announced that he is moving west to Hamilton, where he'll be setting up shop there. Never fear, as his two longtime compatriots Dan “Mouth” Lovranski & Jonathan Culp (both huge 16mm collectors in their own right - it is JC's Deadly Eyes print I've seen thrice there) are continuing the Toronto chapter. Last Friday was Stacey's going-away bash, but Mouth & JC also announced the coming lineup for this year. Some real doozies! 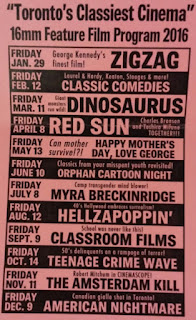