We made it, guys! Here were are in 2017 with a new slate of horror films for which to look forward. Let's take a look.

Since it's January, we can first look to Park City and I see three possible winners in Damien Power's Killing Ground, Cary Murnion & Jonathan Milott's actioner Bushwick and the anthology XX. 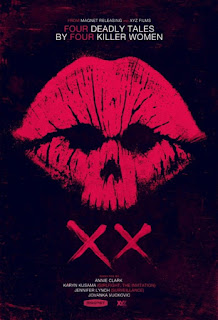 The horror anthology has made a full-on comeback in recent years, so I'm hoping this female-centric affair keeps the momentum going. The pedigree is certainly there, as Karyn Kusama killed it with The Invitation last year and up-and-comers Roxanne Benjamin and Jovanka Vuckovic could really cement their reputations.

I am fully aware I may be the only one, but I'm super chuffed I get not only a new Resident Evil movie to start the year, but also an Underworld flick. I love these two ladies so much. I'll watch them dispatch monsters for as long they want to do it, God bless 'em.

It looks like last year's The Shallows performed well enough for this whole shark thing to keep going in 2017. Though the long-gestating Meg won't see the light of day until next year, there's a new found-footage shark tale called Cage Dive coming up. I'll be able to take the sensationalized affair of Meg, but the horrifying reality of this one, man? Honestly, I wimped out halfway through the trailer. 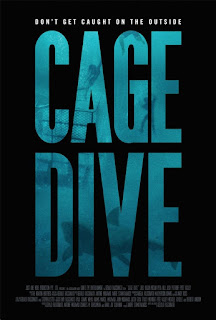 Some other A-list genre fare that looks decent are Gore Verbinski's Cure for Wellness and Colm Mcarthy's The Girl with All the Gifts. I saw a listing for Stefan Ruzowitzky's Patient Zero and was all like “yeah, this sure looks like a zer-- Natalie Dormer's in this??? Ok... I'll watch it (sigh)” More enticing I think, is Jordan Peele's take on horror with Get Out. 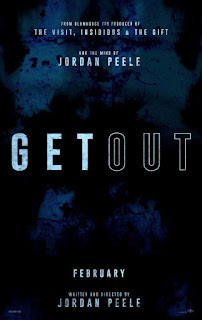 Then there's M. Night Shayamalan's Split. Fuck man, you never know what you're going to get with this guy. I enjoyed The Visit and thought it was a good bounce back from a series of misfires, but I don't know. This could be a solid thriller or a fucking trainwreck. I think it will depend on who M. Night thinks is the star here, him or James McAvoy.

Out of all the indies in this year's landscape, the most intriguing might be Monolith. The premise is delicious and of a new wave of horror that has sprung from our over-reliance on technology. 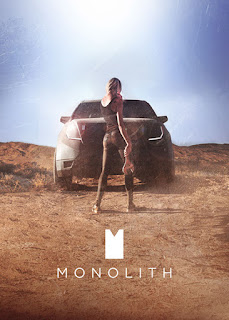 Looking through all the titles it was a veritable sea of remakes and sequels. I know this is par for the course these days, but holy... so many I don't give a shit about. I am reasonably receptive to It, or at least I have no desire to shut it out like Suspiria, F13, Flatliners et al. 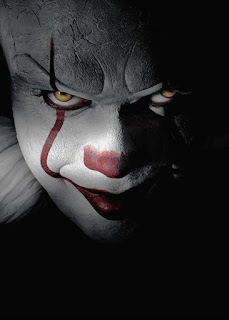 These sequels though. I think the only one I'm actually upset about not being excited for is Alien: Covenant. I don't need more Prometheus. Every single Alien movie that gets made seems to get us further and further away from what made the first two remarkable. Anyway, I digress.


My parting words here would be to make sure you support Julia Ducournau's Raw and Greg McLean's The Belko Experiment when they hopefully hit theatres in 2017. These are the kinds of films that keep the genre fresh and exciting, not recycled tripe we've seen a million times before.
Posted by Jay Clarke at 10:00 AM