Hey all. Today is the big day if you're a sports fan. For myself, it's just another reason to sit on the couch and drink beer. Before that though, here's some stuff to chew on.


In Funko's bid for world domination, they recently announced a line of Twin Peaks Pops for release in time for the new season in May. 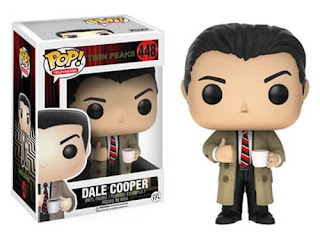 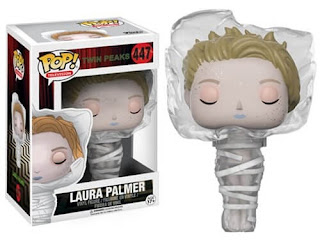 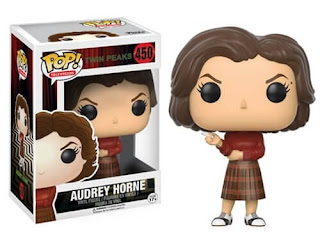 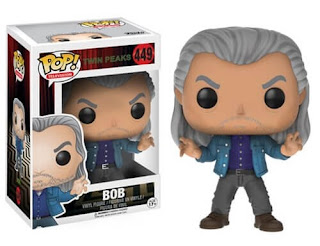 I myself am trying to quietly rationalize that I just pre-ordered cute toys based on a show about the brutal murder of a teen girl. If you share the same moral flexibility, you can check out the whole line here.


With the Super Bowl comes big movie trailers. In addition to Ghost In The Shell and another one of those Michael Bay movies, we've also got a new look at the upcoming space thriller Life.


I have to chuckle about all the fan backlash of this being another “Alien rip-off”. First of all, this looks way more palatable than the actual Alien movie we're getting this year and secondly, these naysayers are off base. I've read the script and it's actually much closer to being The Blob in space. Does that not sound like something you would want to watch? Because for me it does. Life actually has some decent set pieces and it looks like they spent the money to properly realize them. But what can you do, right? Haters gonna hate.


Ahead of its upcoming release (Feb 16th on DirecTV and Mar 31st in theatres) The Blackcoat's Daughter has a new trailer.


I like this trailer a lot. It captures the atmospheric tone of the piece, but is cut in such a way that you don't really know what it's about. It has been almost a year-and-a-half since I watched this at TIFF and I'm very much looking forward to seeing it again.
Posted by Jay Clarke at 11:55 AM