Hey all. I hope you are enjoying your long weekend. I know I'm going to make good use of my extra time. For now, here's what I've got for you today.


We got a couple of doozies this week. First, the rumour dropped that Sam Raimi is in talks to possibly produce and direct a film featuring The Bermuda Triangle. Now I know it's not official, but I would love this not only due to Raimi's involvement, but also because that particular phenomenon is so underutilized in film. I'll take this news with a grain of salt, but hey, Evil Dead 4 did finally end up happening in the form of a television show, so hey, anything is possible now right? 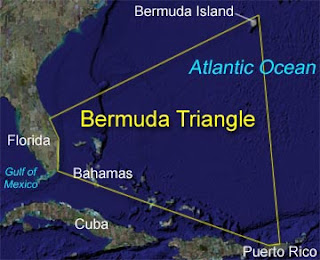 The second was the announcement of Stephen King & JJ Abrams teaming up with Hulu to make an anthology featuring King mainstay Castle Rock.


I mean, Stranger Things might have had something to do with it, but I can't believe no one thought to do this before! This has so many wonderful possibilities, and I can't wait to see how this plays out.


The artist collective Mondo announced this week that they are getting into the board game business. First up, a board game called Infection at Outpost 31 based on the events of John Carpenter's The Thing. 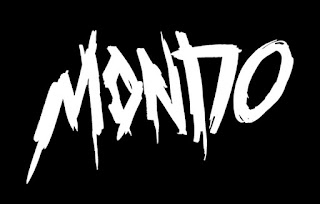 Come to think of it, The Thing would work as a Werewolves type party game, as well. This isn't the first time that The Thing has been adapted, as I fondly remember playing a pseudo-sequel on the PS2.

Hopefully, this game isn't as elusive as their prints and I can actually get my hands on a reasonably priced package.


The 2017 New York Toy Fair is on right now, and NECA dropped these beauties for the 30th anniversary of Evil Dead 2. 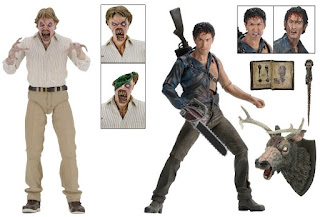 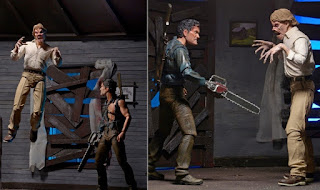 Man, the likenesses on these are terrific. I so want that Deadite dear head! As if I don't already have enough Evil Dead stuff!
Posted by Jay Clarke at 11:03 AM