Hey all. I'm all rested up now after a healthy dose of MST3K (still got this song stuck in my head) over the last two days. Here's some cool stuff from the Web.

I found this fantastic piece of archival material on Film On Paper recently. For the release of John Carpenter's Halloween in the UK, the distributor Miracle Films put together this beautiful cinema advertising guide. 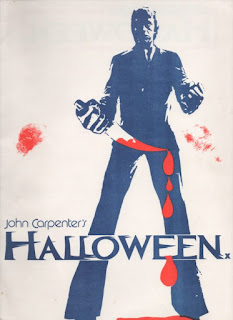 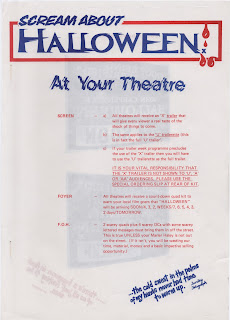 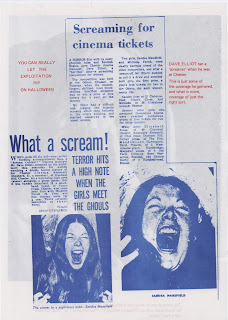 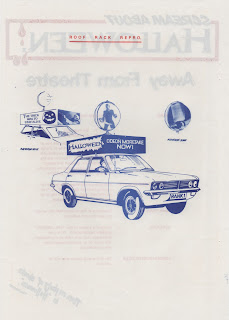 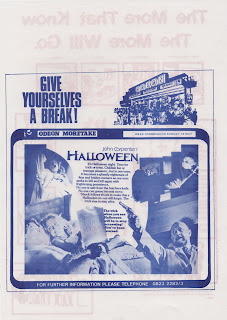 What a great time to be alive. To check out the full guide, click here.

Keeping with the subject of  JC, (the important one) I wanted to throw up Matthew Therrien's newest addition to his Final Girls & Cinema Survivors series based on the 1980 film The Fog. 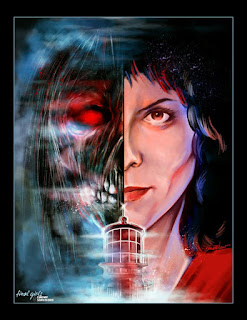 To check out the rest of the series, click here.

Get ready to be incredibly frustrated. I found a YT video on Dread Central from 1987 which features Sam Raimi under siege in the UK about his “reprehensible & irresponsible” films Evil Dead 1 & 2.

This man has the patience of a saint. Fuck man, I don't see how people could ever take Evil Dead 2 seriously. Now that the “nanny-staters” have moved onto violent video games I sometimes forget how ridiculous these so-called experts were. Good on ya, Sam.

That's it for now. Oh, and Happy Easter I guess. 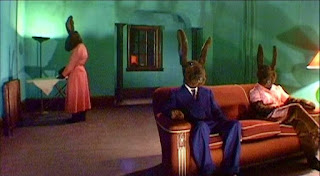 So that's what Tom Servo is? I've never watched that series.