This Thursday, Stephen King comes to town. He's making an appearance here in Toronto, to plug his new book Under The Dome.

How about that? Even books get trailers now. If the appearance of Stephen King wasn't enough, he's also being interviewed by Canadian icon David Cronenberg. Yes, it's going to be quite an evening. In preparation, I figured I'd trot out the remaining King covers that were at my store. If you'd like to check out the first two Coverbox Wednesdays featuring the works of King, click here and here. 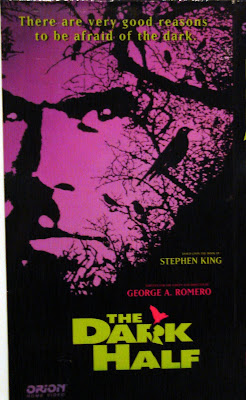 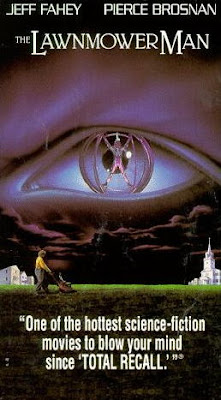 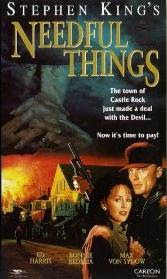 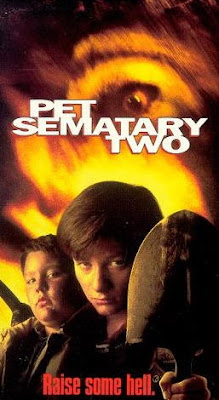 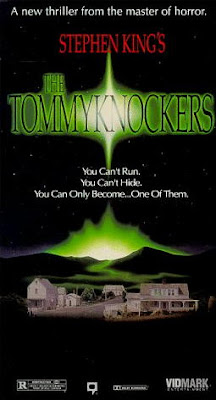 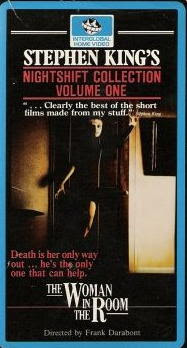 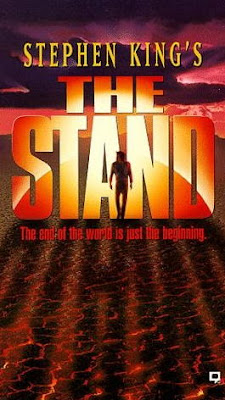 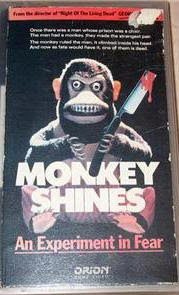 Okay, yes it is true that last one isn't Stephen King, but almost every customer who came into my store thought it was because a similar monkey was also on the cover of King's short story collection Skeleton Crew.

Well, that's it for now. There have obviously been countless other titles adapted from King's prolific career, but they came after I'd taken my leave of Cockbuster. Be sure to check back on the weekend to hear about how this King/Cronenberg thing went.

Can't wait to hear how this went!