Hey guys. I just flew in from Vegas, and boy, are my arms tired (sad trombone noise). Here's a super-late edition of your weekly news round-up.

The creature designs on display here are quite spectacular, but mainly I'm glad to see that filmmaker Richard Raaphorst's vision will finally see the light of day. It has a been a long road since his initial concept hit the Web five years ago, but thanks to Dark Sky Films, the fruits of his zombie labour will be assaulting our eyeballs shortly. And hey, if there are any indie game developers out there that want to make some accompanying DLC, I'd be more than happy to look at that too. Frankenstein's Army invades July 26th.


The Fantasia Film Festival made a few announcements this week. First, they unveiled the poster for the 17th edition of North America's largest genre film festival. 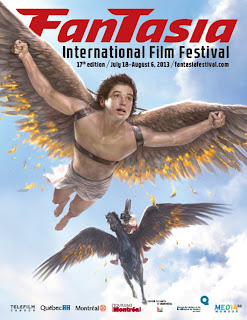 Originally conceived by Fantasia festival organizer Michael Ryan - who sadly recently passed away - and illustrated by Donald Caron, it brilliantly melds Greek Mythology with the Quebecois legend of Cheval Noir.


The second announcement is that the main venue of the festival is returning to its original digs at the Imperial Cinema, while the Hall Concordia is being renovated. I was initially sad to hear this, as the Hall is one of my favourite movie houses, but after seeing the pictures of the Imperial, I'm willing to give it a shot. How this affects the after party venue of the Irish Embassy, we shall have to see.

Fantasia runs from July 18th to August 6th and you can be sure I'll be there the first week to give you the play by play. Check back for a preview when the schedule is announced July 11th.


This week, Rue Morgue announced that the guest of honour for Festival of Fear 2013 will be none other than Joe Dante! 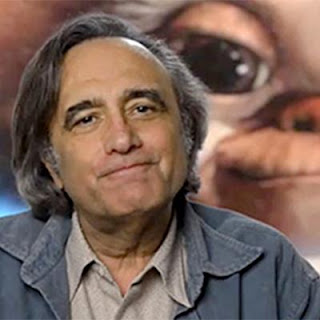 His contribution to the genre is huge, as he's one of the few filmmakers that was able to do straight up horror (The Howling), but also had a knack for being able to infuse genre with kid-friendly efforts (Gremlins, The Explorers). As you know, the eighties was rife with this kind of storytelling, but no one did it better than Dante. In fact, he is still doing it, as one of my biggest annoyances is that his 2009 film The Hole didn't get the audience it deserved. I hope they somehow manage to screen that during Festival of Fear because it's a gem.


Also, on the schedule is craftsman Don Coscarelli of the Phantasm series, Bubba Ho-tep and most recently, John Dies At The End. 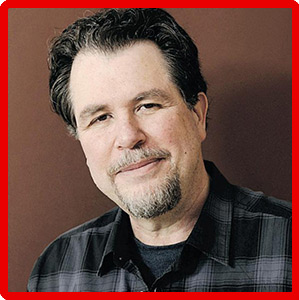 and the talented and sexy duo Jen & Sylvia Soska. 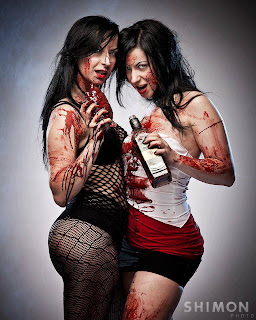 If you haven't seen their recent effort American Mary, you definitely should. I'm hoping they'll be able to talk about their experience contributing with the ABC's of Death 2 project by then, as well. Festival of Fear 2013 runs August 22-25 at the Metro Toronto Convention Centre. For more info, click here.
Posted by Jay Clarke at 6:49 PM