Hey gang! Here's what I've got for you today.


One of the things that really impressed me about last year's Festival of Fear were the awesome panels and it looks like we are in for a repeat this time around. Here below are some of things you can expect to see at this year's Horror Prom. 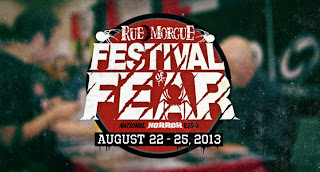 The Sound of Splatter - Maurizio Guarini, composer & member of iconic prog-rock Goblin will be on hand talk about the music business, his solo career and his dealing with such Italian horror legends Dario Argento and Lucio Fulci.


The World of Charles Band - The home video guru will be on hand to talk about his many ventures. I wonder if anyone will bring up the whole Wizard controversy? 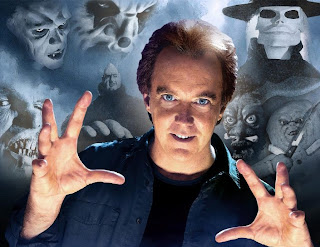 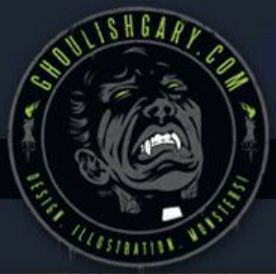 
An Hour With The Twisted Twins - American Mary directors Jen & Sylvia Soska return to Toronto to talk film, working in the indie horror industry and everything else twisted. 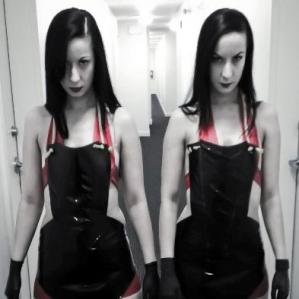 And if that wasn't enough, Rue Morgue has also lined up Canadian electro-rockers The Birthday Massacre to play the festival party on the Saturday. Yesiree, this one's gonna be epic.


You may recall me talking about UK animator Robert Morgan's stop-motion short Bobby Yeah last year. Well, it is now available on Vimeo for the price of ONLY ONE MEASLY DOLLAR!!! Seriously people, you can't afford to not own this slice of insanity. Go on, press the button! 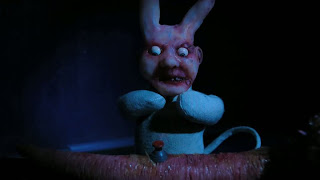 
I saw this cool little poster pop up on my Facebook feed this week. Graphic artist Mat Pringle has created a rather unique ode to the horror film. How many can you name?

Pringle is currently selling these beauties on his Etsy site for fourty bones. There's a limited run of sixty-five, so if you're interested, you better get over there now.
Posted by Jay Clarke at 1:41 PM